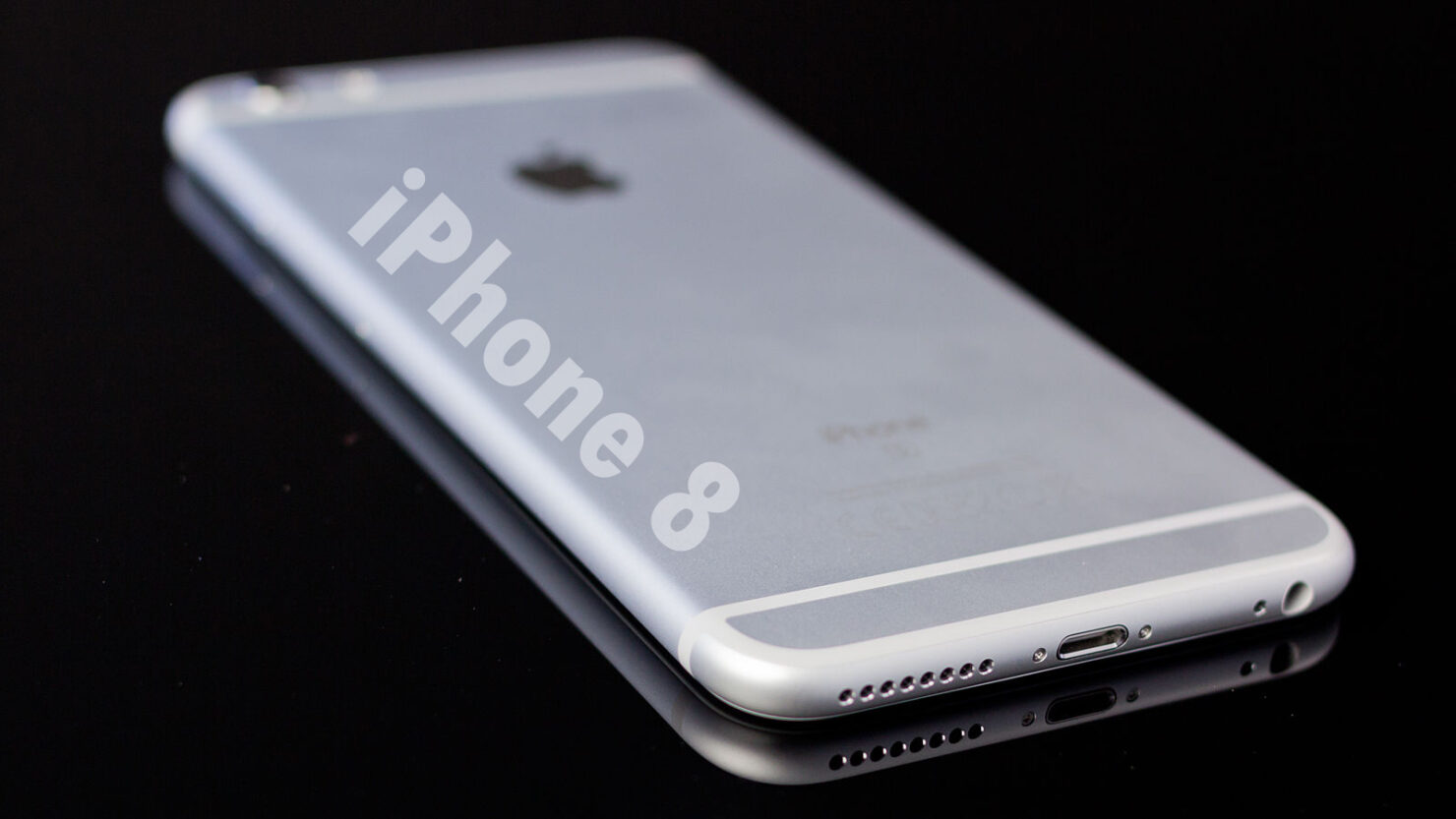 Discarding the ‘already fading’ LCD panel was something Apple should have done a long time ago, and we’re glad to hear that the upcoming iPhone 8 is finally going to be incorporated with an OLED panel. However, sources close to the matter have commented that a special version of the aforementioned smartphone could only possess such a display.

iPhone 8 ‘Special’ Version Might Only Feature an OLED Display – Will the Regular Version Retain an LCD Panel?

Macrumors has reported the following statement from a discussion coming from Universal Display executive Darice Liu. That statement has been given below.

This will alleviate the needs of huge supply capacity and accelerate OLED display adoption. Alternatively, Apple could choose to wait and finally adopt OLED displays for all new iPhone versions. We remain cautiously opportunistic. We believe it’s a matter of when, not if.”

It appears that 2017 is definitely going to be the year that the tech giant finally switches to OLED panels, and why wouldn’t they seeing as their benefits trump their disadvantages by miles. Apple’s iPhone 8 has also been rumored to feature a massive 5.8-inch display, showing that the company could move out of its comfort zone as far as the screen size is concerned. The company did it once when it released its first ever 4-inch smartphone, followed by a 4.7-inch and then a 5.5-inch handset, so it’s highly possible that an ever larger iPhone is on the cards. This will also give Apple further freedom to place in a larger battery life, since phablets are mostly known for this attribute. 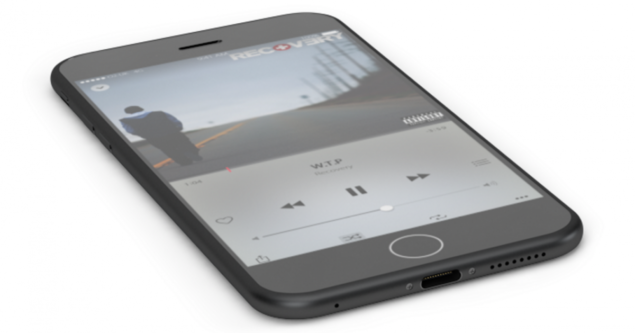 The iPhone 8’s battery life experience will also be improved thanks to the A11 SoC. With TSMC ramping up production of its 10nm FinFET node, A11 being processed on a smaller manufacturing process is also highly possible. For A12 however, it looks like a different technique called multi-patterning lithography is going to be used for the 7nm process, but because it’s too early to dictate this due to manufacturing limitations, we’ll comment on this when more progress has been made.

The iPhone 8 is also expected to come with wireless charging features and an iris scanner, and it’s highly possible that Apple integrates Apple Pay with the advanced security feature. While all of these upgrades should be taken with a grain of salt, it’s nearly confirmed that an iPhone 8 with an OLED panel is incoming next year.