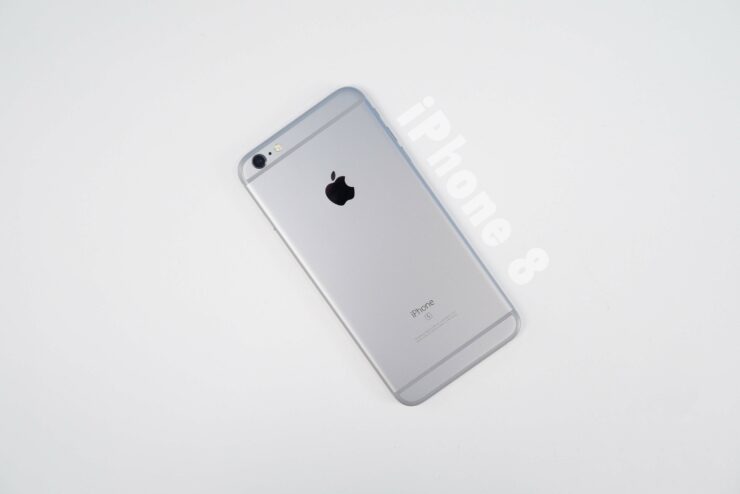 Not just Apple’s iPhone 8, but 8 different models are going to feature a brand new hardware change that has not been present in any iPhone to date. Want to know what that crucial feature is?

According to a Chinese analyst Sun Changxu, the upcoming iPhone 8 plus an additional 8 models are going to provide support for a wireless charging feature. This could mean that Apple will be introducing smartphones featuring the iPhone 7s branding, and seeing as how there are 8 possible models that could sport this feature, we have to wonder if there are going to be more models being introduced by Apple in 2017 and 2018 (and by that we mean more than two smartphones per year)?

Of the things that must have caught Apple’s attention was LG’s subsidiary named LG Innotek, and its recent progress with wireless chargers that can deliver up to 15 watts of power to smartphones; Apple could partner with LG to produce a wireless charging circuit that could reduce the time it takes for the smartphone to charge completely with ‘no strings attached’. Unfortunately, one thing that we fear will be a thing of the past is the iconic home button. Lots of Chinese manufacturers have attempted to be replicate that ‘all important’ home button on their own devices, and we believe that to reduce the overall thickness of the iPhone 8 family, the home button must be removed from the equation. 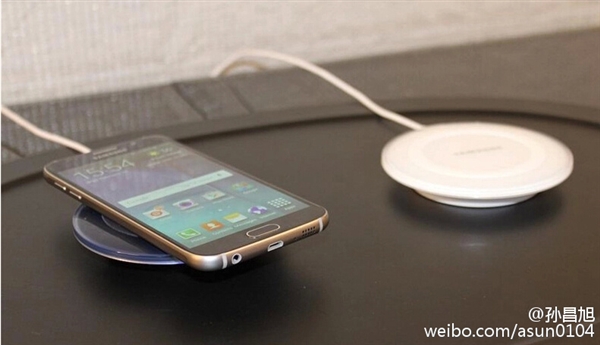 Furthermore, iPhone 8 is rumored to feature a massive 5.8 inch display, and with change, Apple will start to incorporate OLED screens instead of LCDs. In a nutshell, OLED screens have several advantages, which will be covered in a later topic, but its primary perk will be that it will deliver sharper images and consume less power, leading to improved battery life. Those are not the only improvements that we will be seeing in the next iPhones.

Since battery life will be greatly improved, what else will thoroughly improve your iPhone 8’s experience? The promise of raw computing power courtesy of the A11 SoC. It has been rumored that this chipset is going to be manufactured on the 7nm process. Before we share our optimism with you guys, successfully producing a hefty yield of 10nm FinFET is not without its challenges, but according to the latest industry news, TSMC has something else in mind to counter this. The firm will most likely use multi-patterning lithography at 7nm rather than EUV, which was once labelled as a savior for the semiconductor industry. 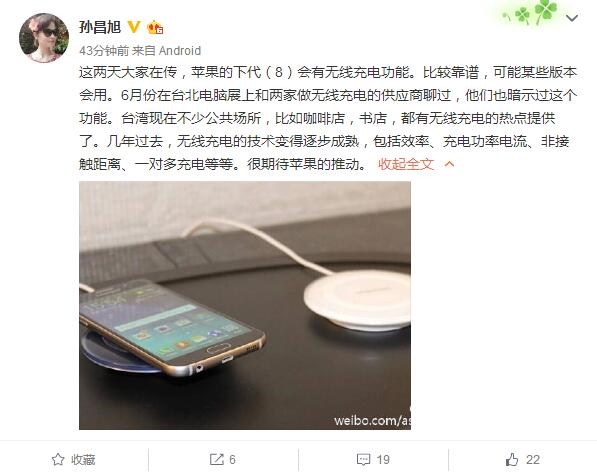 Looking at all of these changes, the upcoming iPhone 8 is expected to don one heck of a makeover, but we are going to have to wait a while for that. What are your thoughts on the upcoming smartphone models? Let us know your thoughts right away.