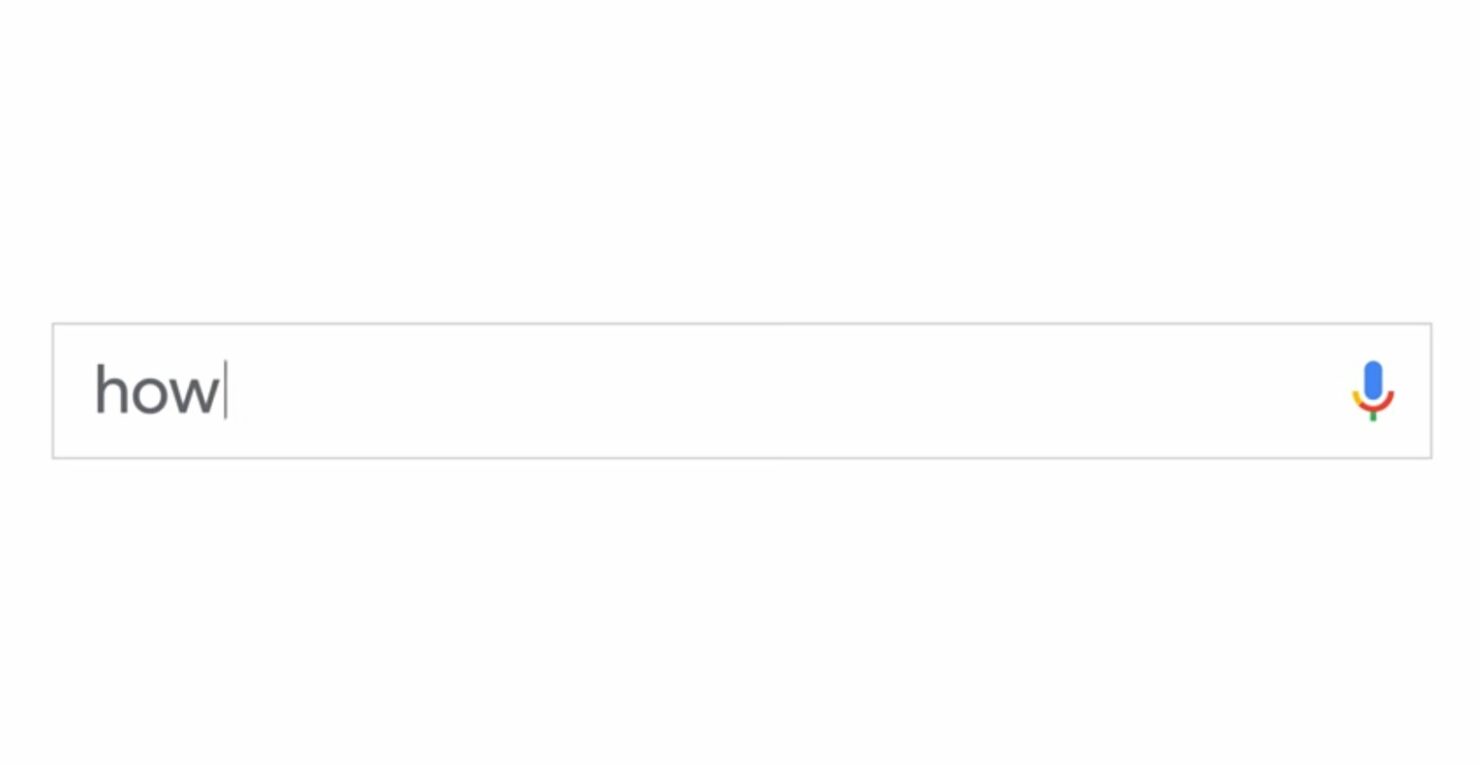 Apple announced its flagship smartphones of the year back in September. While the iPhone 8 and 8 Plus were readily available, the iPhone X took some time and was set to be released in November. At this point in time, it has been well over a month since the iPhone X was available to the general public. Unless you have been living under a rock, you'd know that the iPhone X is one of the most popular smartphones on the market. Nonetheless, same can be said about the iPhone 8 as the two devices have grabbed the second and third position in Google's most popular searches in 2017. So let's dive in to see some more details on the subject.

The status of iPhone X being one of the best smartphones in the world will remain for a while as Apple removes supply restraints from the devices. If you're following the news then it shouldn't come as a surprise to you that the iPhone X ranked at No. 3 among the global search trends on Google in 2017.

To our surprise, the iPhone 8 ranked at the second spot, beating the iPhone X. If you're curious, Hurricane Irma was the most searched item on Google in 2017. There's a possible reason why the iPhone 8 went ahead of the iPhone X. Apple successfully managed to keep the iPhone X name a secret so earlier searches regarding the device would have been performed as the iPhone 8.

The remaining seven names in the top 10 list include Matt Lauer, Meghan Markle, 13 Reasons Why, Tom Petty, Fidget Spinner, Chester Bennington and the India National Cricket team. If we only speak about the consumer tech, the iPhone 8 and iPhone X naturally took the second and third position. Other gadgets include Nintendo Switch, Samsung's Galaxy S8 and the Xbox One X. Check out more details here.

In addition to this, Google on this year stated that they were both, more curious and willing to help those in need than ever.

This year we searched “How” [and “How to help”] more than ever before. The questions we asked show our desire to understand, and ultimately improve the world around us.

So that's a positive step taken by Google in order to make the world a better place. There will be more to the story, so be sure to stay tuned in for more details. As for now, what are your thoughts on the iPhone 8 and iPhone X taking the second and third spot in Google's year in search 2017? Share your views in the comments.