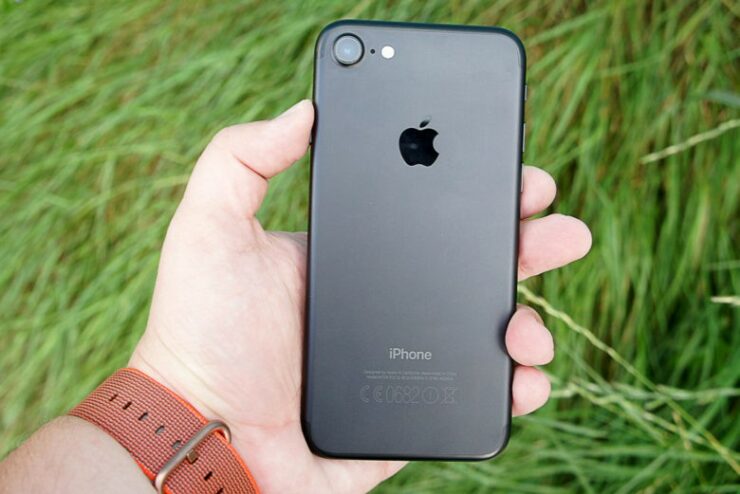 If there's one thing that Apple fans do not care about and its critics can not stop repeating, it's prices. Cupertino has always prided itself at offering, in its opinion, some of the best devices and gadgets out there. This self confidence also results in high prices, as Apple is sure that its offerings will be very popular in the market. However, Apple also has a refurbished store, which offers devices covered by Cupertino's warranty, at lower prices. Now, the iPhone 7 and iPhone 7 Plus make it here for the first time. Take a look below for more details.

Apple's refurbished store is a great way to save some money and make sure that you get a solid gadget experience. Gadgets which are returned to Cupertino are not put to waste. Instead, Apple fixes them, replaces key components and sells them at a discount at its store. These are complete with accessories and all the relevant manuals. Apple also offers a one year warranty for the gadgets, so there really is no reason that anyone should not consider the refurbished store. Unless you want bragging rights for a brand new device. 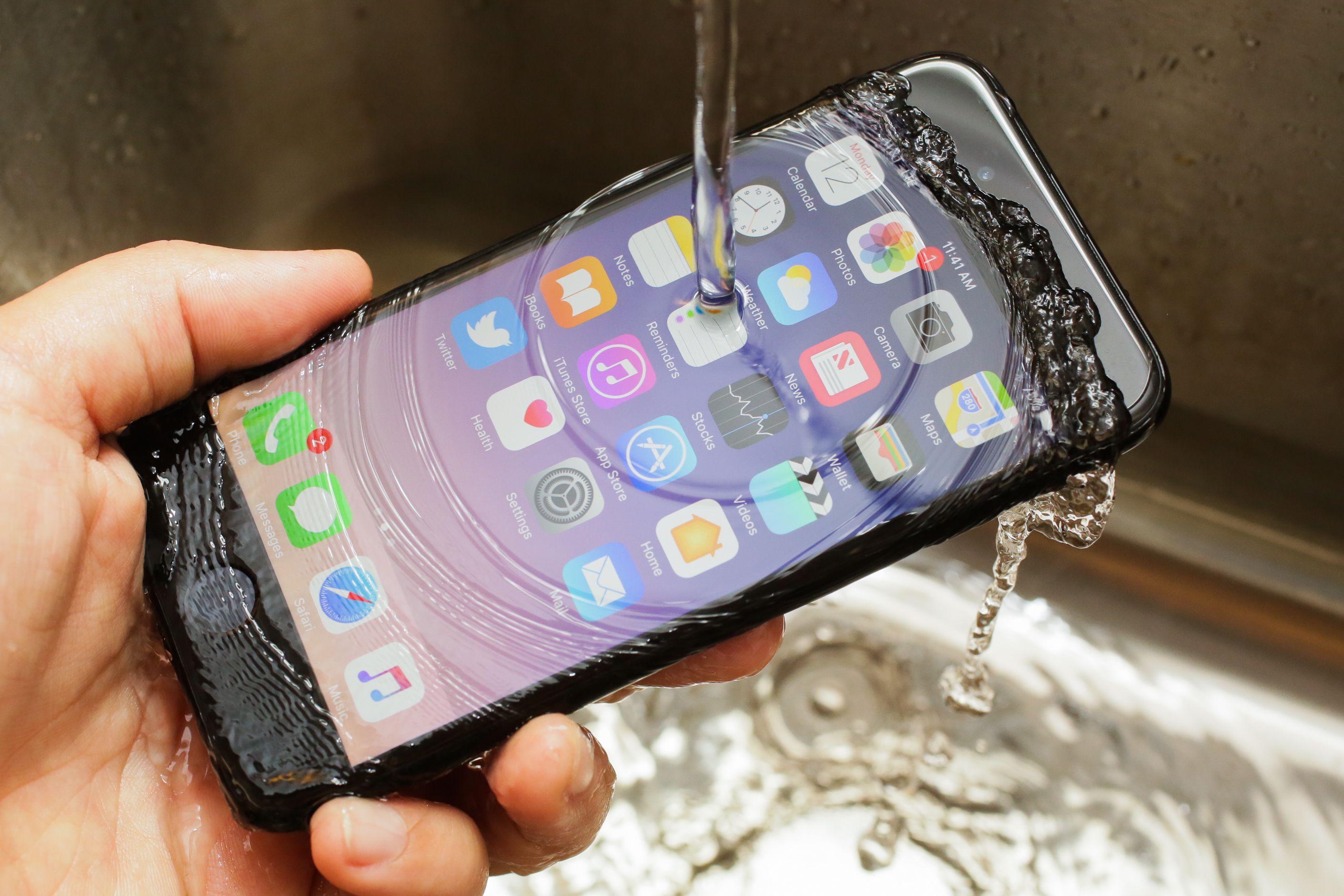 Sounds pretty sweet if you ask us. Apple makes solid devices which are capable of delivering smooth performance after years of initial launch. The best example of this is the iPhone 5s, which still performs everyday usage like a charm. So an iPhone 7 or iPhone 7 Plus will not only save you money, but they will also last you until the semiconductor industry finally hits the 7nm plateau. After this, it will finally be worthwhile to spend serious cash on a flagship smartphone.

The iPhone 7 and iPhone 7 Plus resemble their predecessors in terms of form, but bring new materials and colors in the mix. The big upgrade on the devices is a dedicated camera ISP, which marks a first on Apple smartphone lineup. The A10 is significantly faster than its predecessor, with a new design. Thoughts? Let us know what you think in the comments section below and stay tuned. We'll keep you updated on the latest.