iPhone 7 Plus Will Feature 3GB Of LPDDR4 RAM? That’s A Mouthful 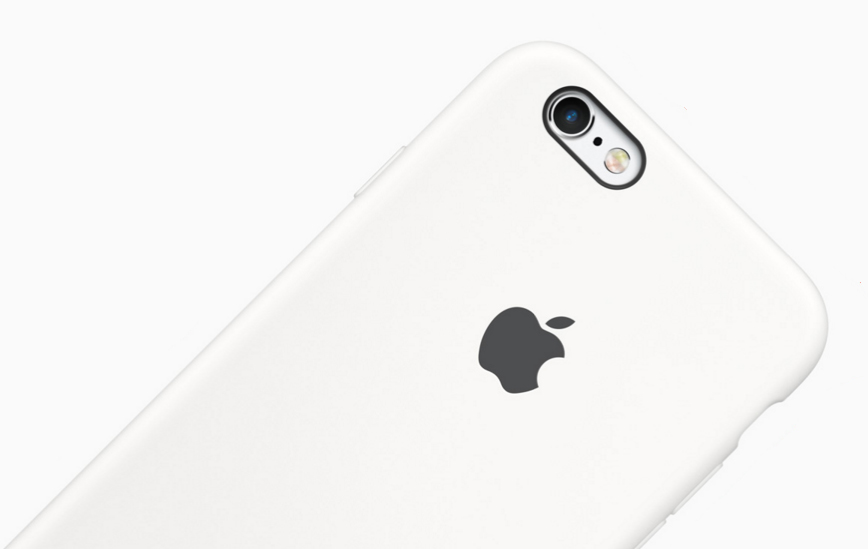 iPhone 7 Plus, or iPhone 7 Pro (depending on what you want to call it) definitely sounds like a beast of an iPhone, and the latest rumor will probably sum up that the device is going to be mobile computing marvel when it comes to hardware.

With 3GB of LPDDR4 RAM And Dual-Camera Image Processor, A Lot Of Things Can Happen With iPhone 7 Plus

iPhone 7 Plus has also been rumored to feature a dual-camera image processor, and from what we have seen from dual-image camera sensors, they can definitely do wonders to significantly improve the image quality. For example, when we reported that when you are engaged in capturing a video or a photo, users will be able to view the transition between both lenses seamlessly, tapping on a spot in the photo to zoom in with a second lens.

Additionally, we also have high hopes from iPhone 7 Plus since it is expected that the upcoming phone will feature a touch-sensitive home button, along with a waterproof chassis. The last time a feature like this was reported, details were extremely scarce, other than the fact that there was going to be a rubber seal present at the outline of the smartphone body in order to prevent water from seeping, which is kind of like what you see in GoPro waterproof housings. 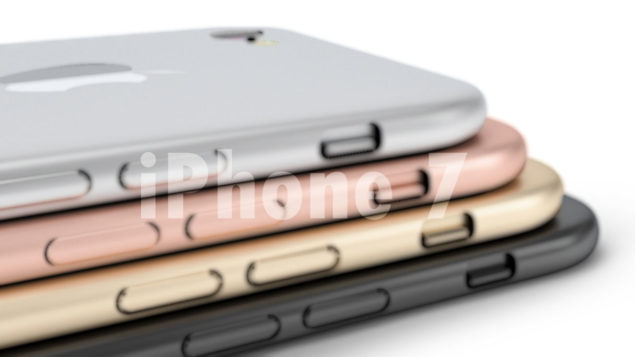 Let us hope that Apple keeps the pricing of iPhone 7 Plus at the same range as its predecessor, otherwise, we are not too sure how many consumers would be enticed to purchasing the upcoming flagship.