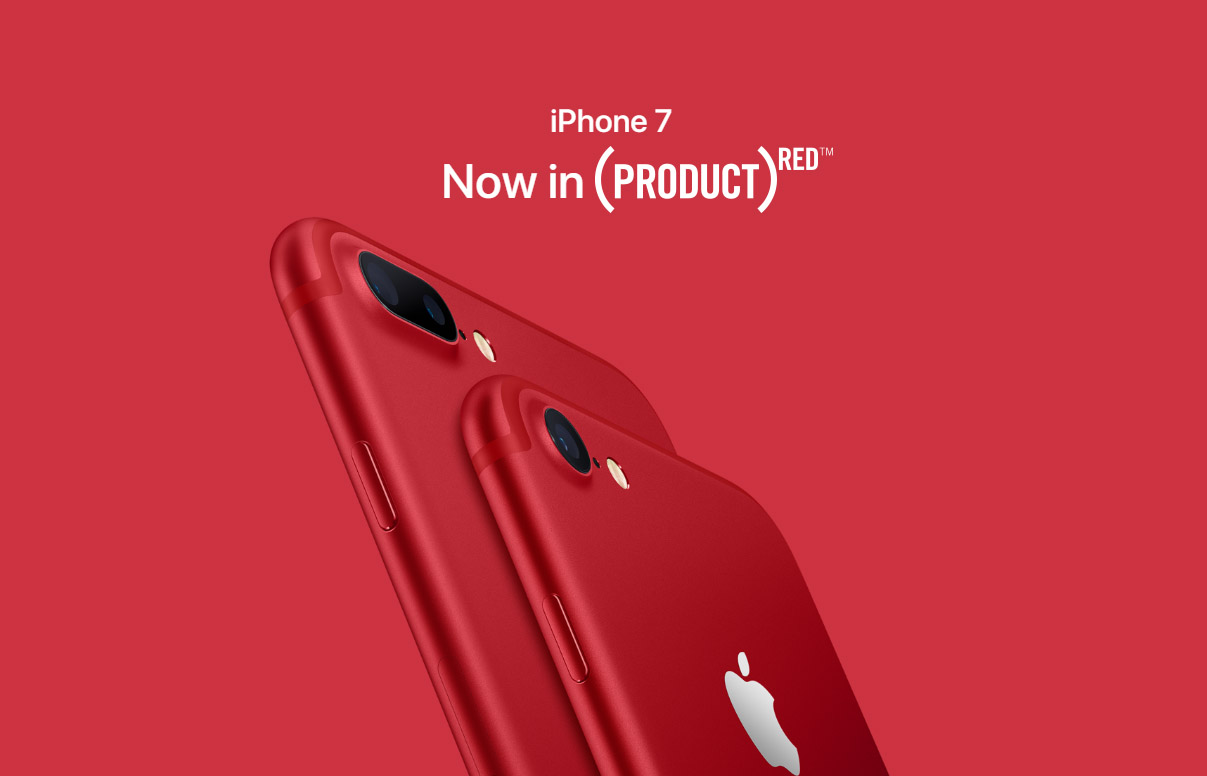 The Apple Store was earlier down for maintenance which can only mean that the company is getting ready to stock up its latest lineup of mobile devices that it announced earlier. In case you forgot, they were the iPhone 7 and iPhone 7 Plus Special Edition (PRODUCT)RED along with the new, and might we add, affordable 2017 iPad.

Apple states that for every iPhone 7 or iPhone 7 Plus Special Edition (PRODUCT)RED model sold, a small amount will go to the contribution of removing the element of AIDS from the environment. It is definitely a nice gesture from the company, and if you want to own the latest edition color models, there is a small premium that you will have to pay. The company has not included the 32GB storage models in this color variant; instead, you will either have to purchase the 128 or 256GB storage model.

The base model will start from $749 and both phones will take one business day to ship it to your location. If you want to opt for a carrier in the U.S., per-month pricing details have been listed below, along with the prices of the iPhone 7 Plus.

While that is a high price to pay, just remember that it is for a good cause in the long run. The remaining hardware specifications of both the iPhone 7 and iPhone 7 Plus are going to remain the same. As for the new 9.7-inch 2017 iPad, it happens to be the most affordable tablet from Apple that you can purchase right now and comes in the 32 and 128GB storage flavors. 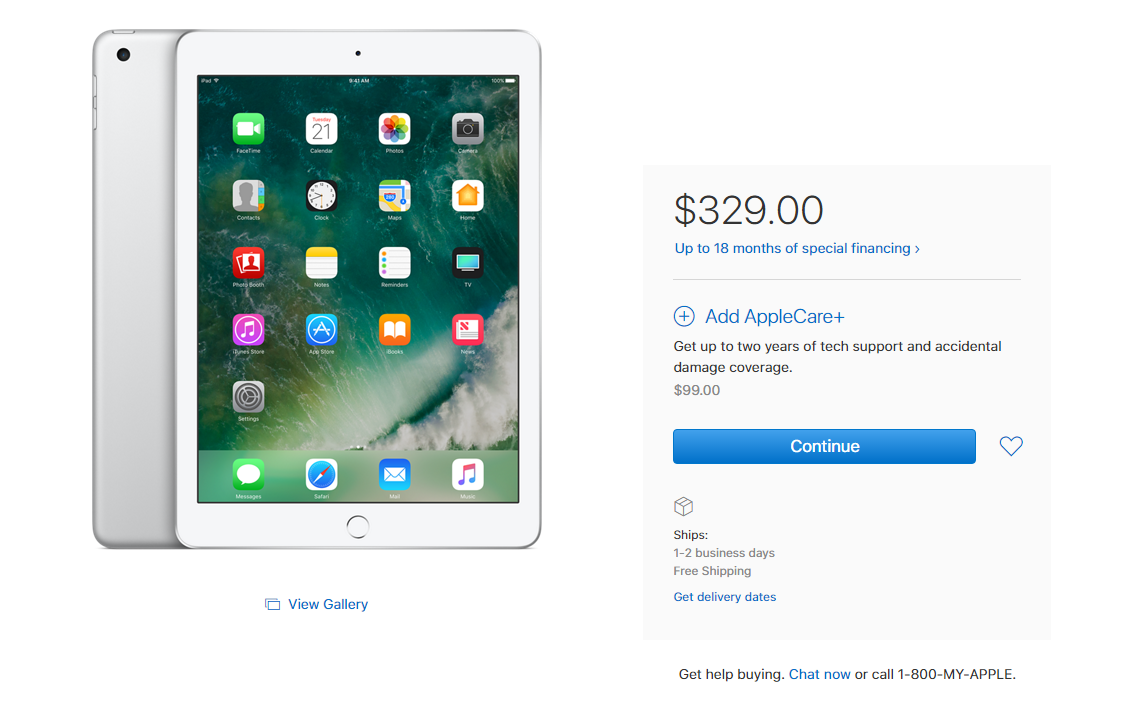 There is nothing earth-shattering about the slate that we haven’t seen before, other than the fact that its affordable price tag in comparison to other models will make it a great purchase for those who want decent performance without shelling too much money. The new 9.7-inch iPad features Apple’s A9 chipset coupled with a Touch ID sensor that can be used to authenticate payments. Apple states that you can get around 10 hours of battery life on a single charge, which should make the product a great addition for media consumption.

Both the ‘Wi-Fi only’ and ‘Wi-Fi + Cellular’ models are available to purchase, with pricing details listed below.

Which device are you going to upgrade to in the foreseeable future? Let us know your thoughts right away.