Apple's looking to reduce your need of mobile carriers with this year's upcoming launches it seems. The Cupertino carrier is looking to stand tall in front of carriers when it comes to the Apple SIM, a feature it debuted with the iPad Air 2 launch last year. This, and more information comes courtesy of AppleInsider, known for their well placed sources when it comes to all things Apple. 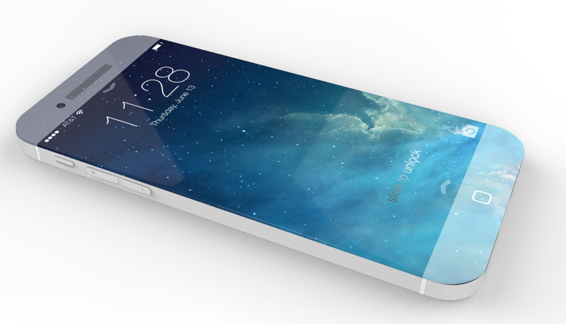 Today's information suggests that the next iPhone feature changes to several Apple changes. Apart from the Apple SIM, the next iteration of the iPhone will also receive a RAM upgrade, something which Apple hasn't changed since the iPhone 5. Not that it has harmed the company's products in anyways. Thanks to Apple's rigorous hardware and software integration, 1 GB of RAM on the iPhone manages to perform smoothly, without the device facing any major lags.

A RAM upgrade is much needed however, as many would argue. Given iOS' advancement, and as apps become more and more performance intensive, one couldn't expect Apple to stick too far to 1 GB when it came to the iPhone. The last iPhone RAM upgrade followed the iPad, and we can expect this year to follow suit, as the A8X came last year with 2 GB of RAM embedded on board.

Coming back to the universal SIM, sources report that Apple is considering shipping the next iPhone with Apple SIM pre-installed. This would allow users to choose carriers as they wish, rather than purchase a device already locked to carriers. Apple's position in the market and its brand loyalty might just make such a feature work. It will receive strong opposition from carriers however, as the race for your data plans become more intensive day by day.