With this year's iPhone launches being an 's' lineup of devices, Apple's got to be hard pressed to introduce new features while balance the current generational details with the upcoming hardware. After all, changing too much on the devices would break patterns the company generally follows with its flagship smartphones while introducing little changes would incentivize very few users to actually purchase the flagship duo. One of expected new features on the iPhone 6s lineup is Force Touch and the feature has seen its fair share of leaks and rumors over the past months. 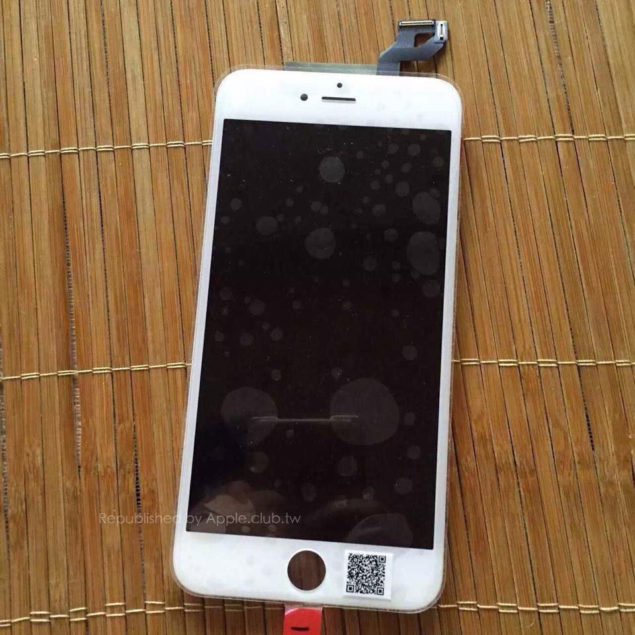 When it comes to upcoming Apple flagship launches, when compared to its larger sibling, the iPhone 6s has seen a considerably larger number of leaks. But since Apple's expected to not differentiate between the pair significantly, any feature that appears on the iPhone 6s should very well also be expected to feature on the iPhone 6s Plus today. Well, if you've been waiting exclusively for some intel on the larger iPhone, you're in for some good luck today as some images allegedly depicting the device's assembled display complete with Force Touch have surfaced. 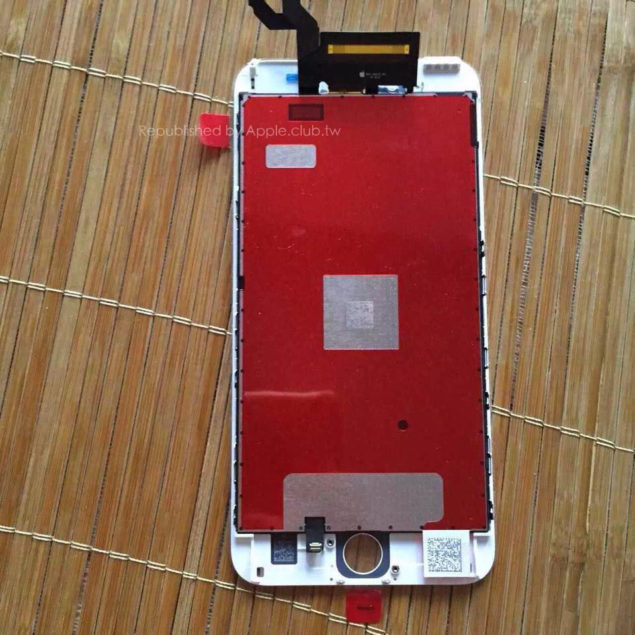 So if today's leak is correct then we should expect Apple's pressure sensing technology to make it on board this year's iPhones. With Force Touch on board, several consumers should be eager to get their hands on the iPhone 6s duo, since the mechanism will greatly enhance the interactivity of Apple's devices. Plus, it'll also give Cupertino plenty of time to further improve on the technology for next year's iPhones, that should feature a complete overhaul of features and design.

Aside from Force Touch, the iPhone 6s duo is also expected to come with a 12MP rear camera and an upgraded front camera with slo-mo, among a list of other things rumored for the device. Minor upgrades such as some buttons receiving a different design are also expected. Apple's expected to launch the devices on the 9th of this month so there's very little time until we get to officially take a look at them. Till then, stay tuned and let us know what you think in the comments section below.

Apple will also be live streaming its event, and you can catch all the details here: How To Live Stream September 9th iPhone 6s Event On iOS, Apple TV, Mac, PC.

Also be sure to check out our roundup on what we expect to be announced at the event.