According to a fresh report that was published a while back, the iPhone 6s won't feature any ordinary Force Touch display, instead it will have a three-level '3D Touch Display' panel, one-upping the one found on the Apple Watch, and the tech found on the new trackpads in Cupertino's new range of MacBook notebooks. 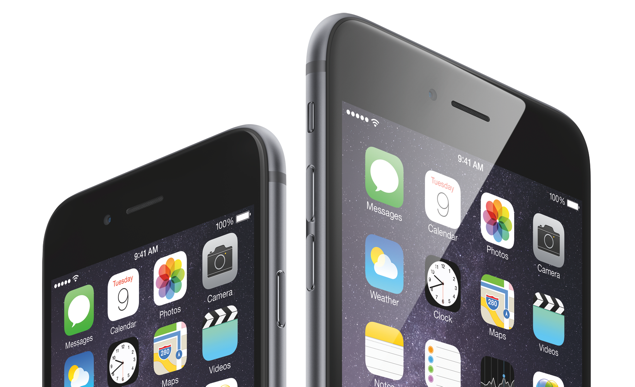 The report comes in from 9to5Mac, and they say that the Force Touch display on the iPhone 6s will be unlike the one found on the Apple Watch, and will be able to sense three levels of pressure - "a tap, a press, and a deeper press."

Sources close to 9to5Mac also suggest that the new display on the iPhone 6s and iPhone 6s Plus will be called '3D Touch Display,' coinciding with a previous report on the matter, suggesting that Cupertino will go with a slight rebranding of the Force Touch tech when it comes to its range of upcoming smartphones.

The report also says that the three-level pressure sensing display will open up possibilities to a whole new range of apps and games for developers, allowing them to make use of the display in many different ways that wasn't imaginable before. And while the '3D Touch Display' will be a treat to developers, its integration on a system level will also be quite astounding.

New to the Force Touch experience, a user can look up a point of interest in the Maps application, and then Force Touch on the destination to immediately begin turn-by-turn directions. Currently, if a user wants to start navigating to a destination, she must search for the point of interest, click the navigation logo on the map view, then click another button to actually start navigating. In this case, the Force Touch gesture will skip two steps.

We're pretty certain that there are a lot of things about the new iPhone 6s and iPhone 6s Plus that we don't know at this point. And more details are likely to emerge in the coming days in the form of a leaked report, or maybe an image leak or two.

Apple is set to announce a whole new range of mobile hardware at its big event on the 9th of September at its special keynote. The entire keynote will be live streamed as well, and we will be covering the whole event from start to finish, bringing to our readers everything they need to know regarding Apple's plan for the future when it comes to mobile.