According to a note issued to investors by analyst Road Hall, sapphire display costs associated with the iPhone 6 remain high. This adds to the already building view that this year's iPhones might not feature the display at all. Or if they end up doing so then it will only be the high end 5.5" iPhone 6 also being dubbed as the iPhone Prime. According to investment firm JP Morgan, the costs associated with producing the material in large quantities remain high and therefore the material is unlikely to feature in this year's iPhone 6.

According to Mr. Hall, producing sapphire displays costs about 10 times as much as current Corning Gorilla glass. This is primarily due to the fact that the process associated with producing Sapphire displays, Hyperion is not yet ready for mass production. The process will however ultimately drive down Sapphire costs. Apple's sapphire partner GT Advanced Technologies has recently acquired a company called twin creeks which uses this new wafering technique. 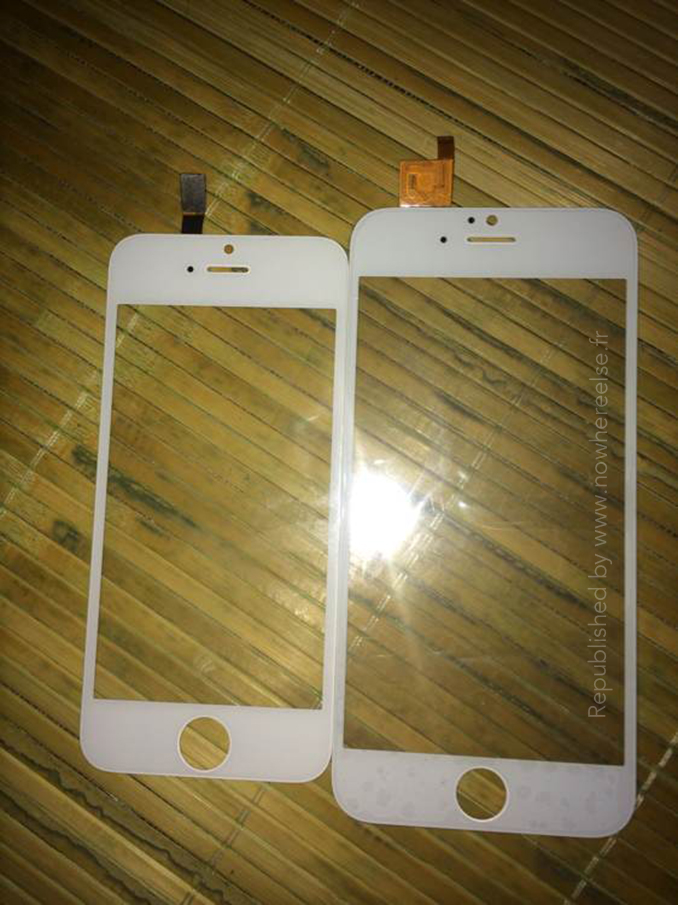 "Although we have channel indications that some sapphire devices will be produced, we actually lean toward Apple selling no sapphire phones this year," Hall wrote. "On sapphire as a feature — we see it as a huge phone seller. The screens are reportedly unscratchable (except by diamond) and virtually indestructible. We believe most people will want sapphire when and if it ever becomes available." So it looks like a full scale use of sapphire for the iPhone 6 isn't an option right now.

Apple does currently use Sapphire in a limited scale on the iPhone 5S and 5C. But if the report is true, which it seems to be, then the wait will have to be a year more for super smartphones with screens that can't be scratched by anything apart from diamonds.And lets face it. Not everyone has diamonds in their pockets. Sapphire displays for better, improved versions of the iPhone 6? Seems to be a go.