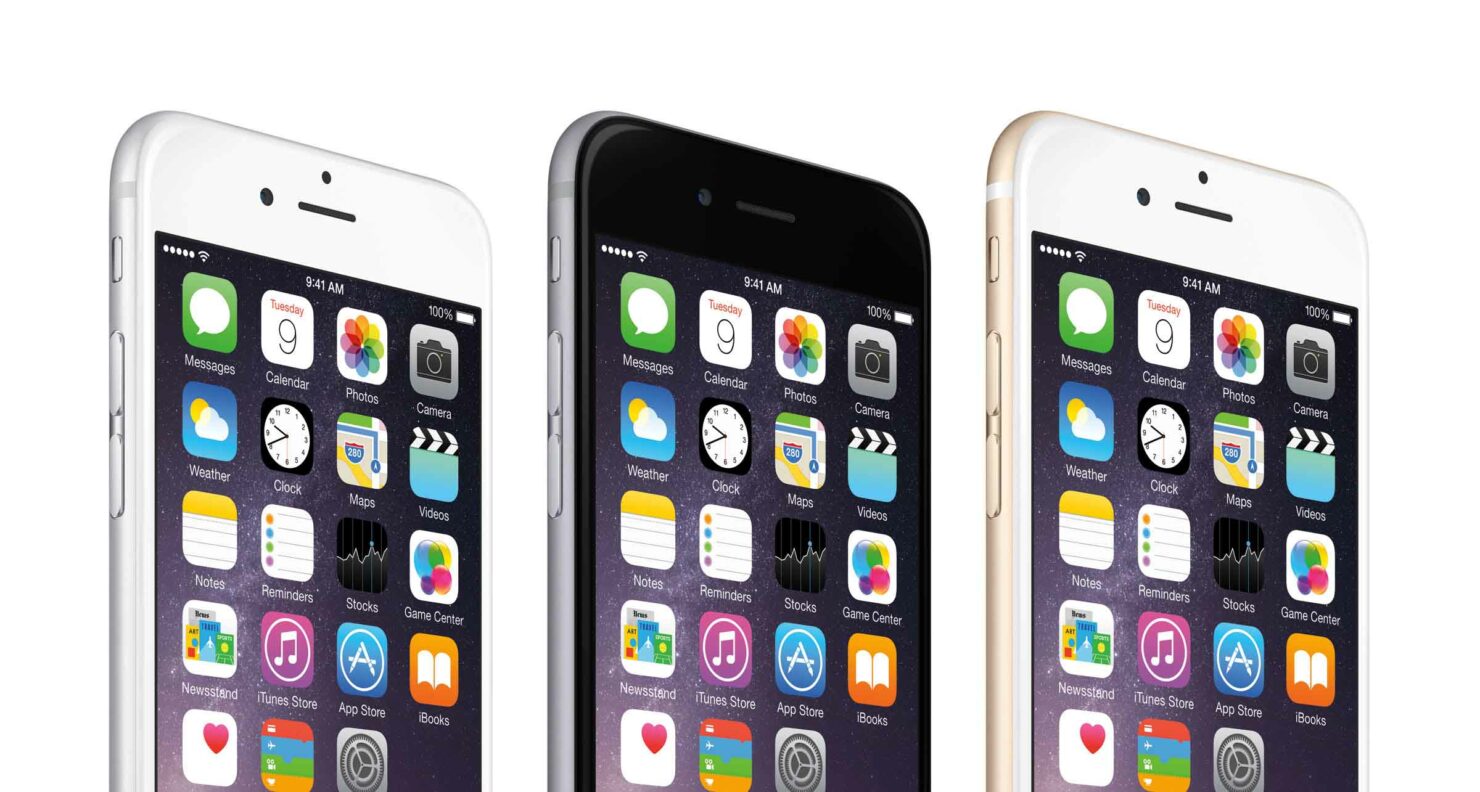 An 11-year-old girl from California, Kayla Ramos has reported that her iPhone 6 exploded in her hands while she was using it. The minor says that she noticed her phone emitting sparks and threw it on the blanket. Fortunately, the incident didn’t cause a lot of damage, although Ramos did sustain a few minor burns, along with the blanket and the bed in the room sustaining holes, possibly because of the volatile battery running in the iPhone 6.

“I was sitting down, and I had my phone in my hand and then I saw sparks flying everywhere and I just threw it on a blanket. I was right here on the bed and the phone managed to burn through this blanket and make these holes.”

As a result of the explosion, the phone was completely destroyed, as expected. According to the picture shared by the Ramos family, the iPhone 6 looks completely charred and the display has partially come off. The device itself has also disassembled a little. The child’s mother, Maria Adata, was in touch with Apple Support and has been asked to send pictures of the burned handset. Apple is currently investigating the issue and has also offered a new iPhone as a replacement. However, the company is yet to comment publicly on the incident.

Apple Reiterates Against Using Unauthorized Accessories to Charge Its Devices, as Well as Employing the Use of Unauthorized Repairs to Save Money

iPhones rarely catch fire, and this can partially be attributed to the use of lithium-ion batteries. Apple says that using unauthorized accessories to charge the device or taking it to unauthorized dealers for repairs can sometimes be behind the problem. However, Ramos says she did none of those, although her mother suspects that the device overheated because they charged it a lot. Overcharging is something that is not recommended for lithium-ion batteries as this can sometimes cause them to produce high heat and explode eventually.

Ramos, like most children her age, used the phone for watching YouTube videos or lends them to her younger siblings so that they can play games. The family is grateful that nothing major happened. That being said, things could have definitely escalated and thus it is crucial that Apple shares its finding with the public so that such incidents can be avoided in the future.