iPhone 6 and 6 Plus teardown results keep coming, now with cost estimations too. According to the latest iPhone 6 teardown, current generation iPhone still costs Cupertino $200 a unit. Traditionally, iPhone costs have remained around $188 to $199 keeping the cost quite intact for the company and profit margins a little higher. However, iPhone 6 Plus definitely costs a little more to the company ranging from $216 to $263 for the base and the 128 GB model, respectively. 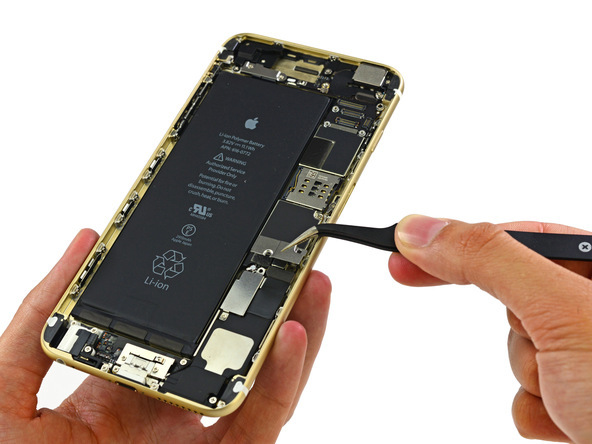 Apple charges $100 to $200 more for iPhone models with higher memory capacity. But Apple’s cost for the additional memory is about $47 more for the 128GB versions than for the 16GB versions.

The most expensive part of the iPhone is definitely its touchscreen display which has costed some $45 and $52.50 for iPhone 6 and 6 Plus, respectively. Apart from the iPhone 6 cost estimation, another interesting bit coming through this teardown is the reality that Apple is still using Samsung for 40% of its chip needs:

TSMC is manufacturing about 60 percent of the chips for Apple, while Samsung is still turning out about 40 percent.

Earlier iPhone 6 teardown had confirmed that Samsung hasn't played any part in the production of A8 processors used in the both variants. However, IHS confirms that the Korean tech leader is still responsible for about 40% of the chips used in the latest iPhone models. This A8 processor manufactured using 20-nanometer process is responsible for $20 per chip, merely $3 above the A7 cost while providing much better performance and energy efficiency.