iPhone 6 Tested Against Concrete, Dirt, Water, and Some Hammer and Blender Action!

Apple's successful launch of iPhone 6 and iPhone 6 Plus kept Cupertino's records intact or rather breaking with millions of pre-orders and sales happening everyday. While we have focused quite a lot on the specifics of each of these two models, it is time to see some torture happening to these gadgets. It has become almost customary for the tech world to make the new smartphones go through drop, scratch and all sort of tests and then expect them to survive. We certainly don't expect iPhone 6 or iPhone 6 Plus to survive, it is still interesting to see just how much of these smartphones remain behind after these tests. 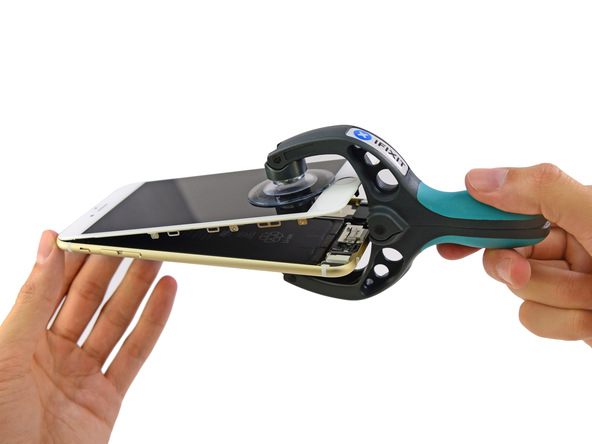 Apple launched its two variants of iPhone 6 with a 4.7-inch iPhone 6 and a larger 5.5-inch iPhone 6 Plus. Reports and numbers claim that consumers have been more happy with the former smartphone as it is getting the most sales. However, Plus is a larger smart-phablet from Cupertino coming with similar specs, larger battery, and optical image stabilization module in its camera. Whichever one of these two you choose, it is crucial that you are at least a little certain about the ruggedness of your smartphone that you are investing hundred of dollars into.