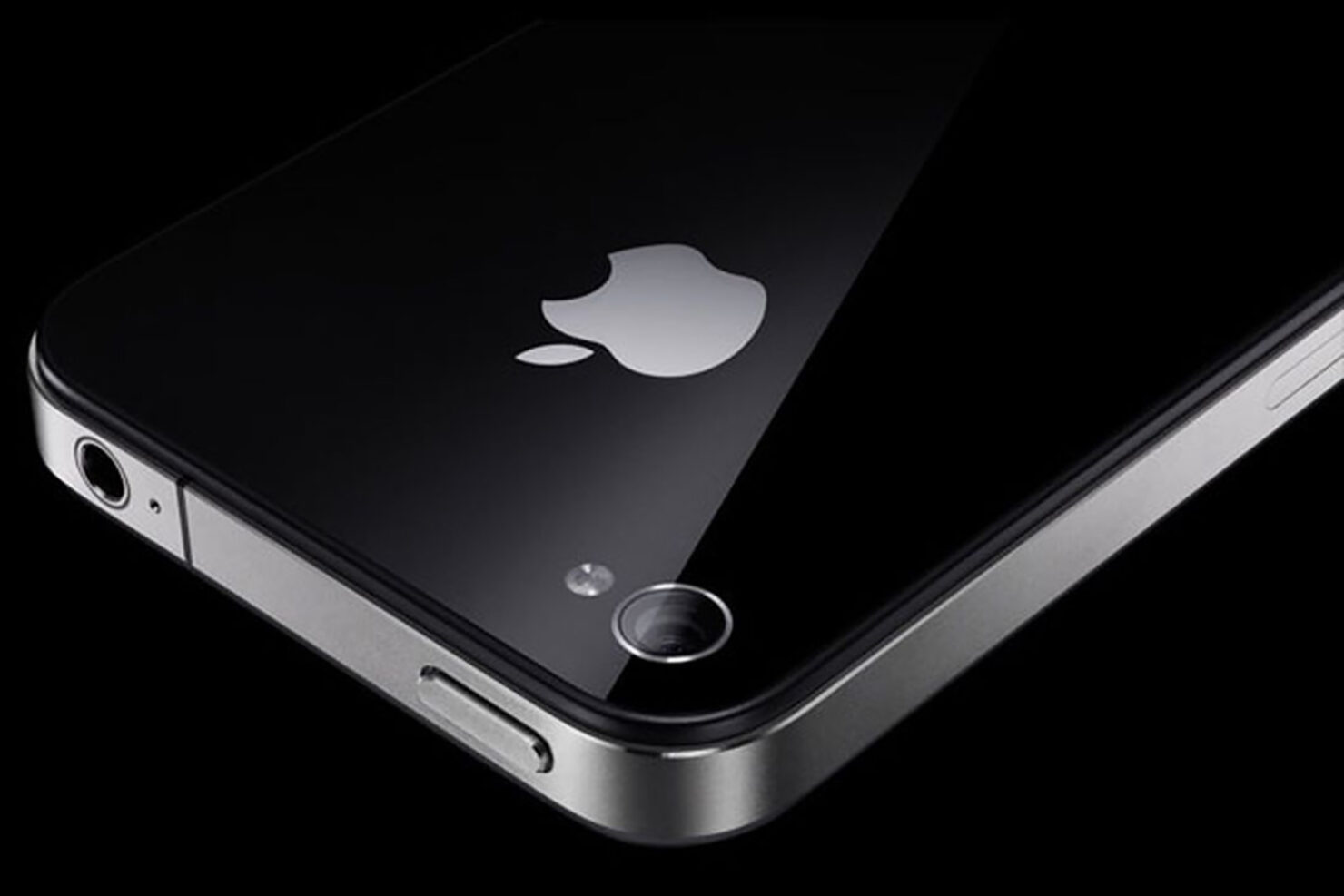 If you want to hear about Apple’s iPhone camera game still going strong after all these years, look no further than the iPhone 4 from 10 years ago because this particular model just got included in the 2020 iPhone Photography Award winners. Unfortunately, while the iPhone 4 was included in the awards, it didn’t win the grand prize. That accolade was secured by an iPhone X, with the photographer being Dimpy Bhalotia.

“Dimpy Bhalotia is a hodophile fine art street photographer based out of London. After completing her schooling from Bombay, she moved to London to pursue a bachelor’s degree in Fashion. Having worked in the fashion and interior’s industry for many years with renowned designers in London, she found her love in street photography, and she believes the black and white medium found its love in her.” 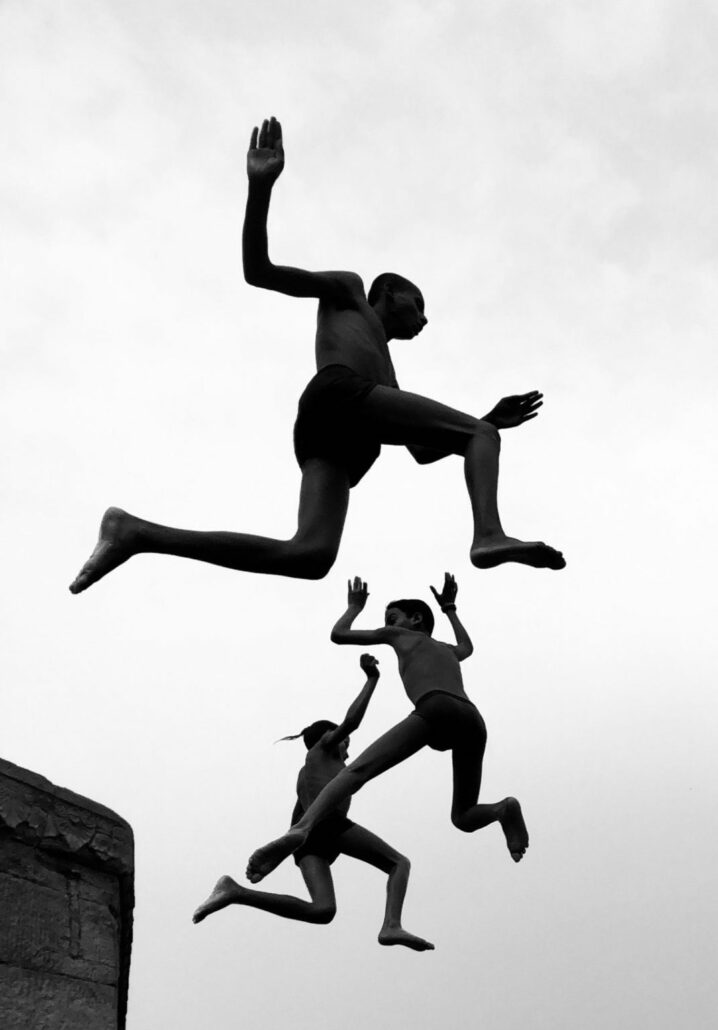 The iPhone 4 was used by Omar Lucas and pretty much proves that you don’t need the latest and greatest to capture excellent quality images. To recap on the camera’s specifications of the iPhone 4, this model was released back in June 2010 and featured a 5MP main sensor that is capable of capturing 480p video at 30FPS. By today’s standards, those aren’t impressive optics specifications, but Lucas was able to prove that you don’t need something like the iPhone 11 Pro Max to capture such images.

The iPhone 4 featured such a revolutionary design at the time that Apple is actually rumored to take inspiration from it when unveiling the iPhone 12. The four models expected to arrive later this year may feature an iPhone 4-like frame, giving all models a massive upgrade in aesthetics.

Do any of you have an old iPhone who still think they can capture excellent-quality images? Tell us down in the comments.