Now that we're done with the 2019 iPhone launch, it's time to start taking a look at the future. Apple's latest iPhones do their best to match the Android world in terms of camera hardware. They've got three sensors similar in hardware specifications to Android flagships, and the A13 SoC is beyond anything available in the market right now. However, if you've been following us regularly, you'll know that the true iPhone upgrades from the Cupertino tech giant are slated for next year. Today, we might have some details for them, so take a look below for more.

Despite making cool hardware upgrades, the 2019 iPhones fail to change much in the design area. Save for a new color option and an upgraded camera housing, this year's smartphones are virtually similar to their predecessors and the two-year-old iPhone X. Apple took quite a lot of flak for introducing a notch on the iPhone, yet the company chose to stick with it on the iPhone 11, iPhone 11 Pro and iPhone 11 Pro Max.

Now, tipster Benjamin Geskin is out with an interesting tidbit for next year's iPhone. If his information is true, and if Apple goes forward with its alleged plans next year, then you should be ready to say goodbye to the notch on the iPhone. Geskin believes that the 2020 iPhone might not have a notch, but still support Face ID if Apple's prototype goes in production. 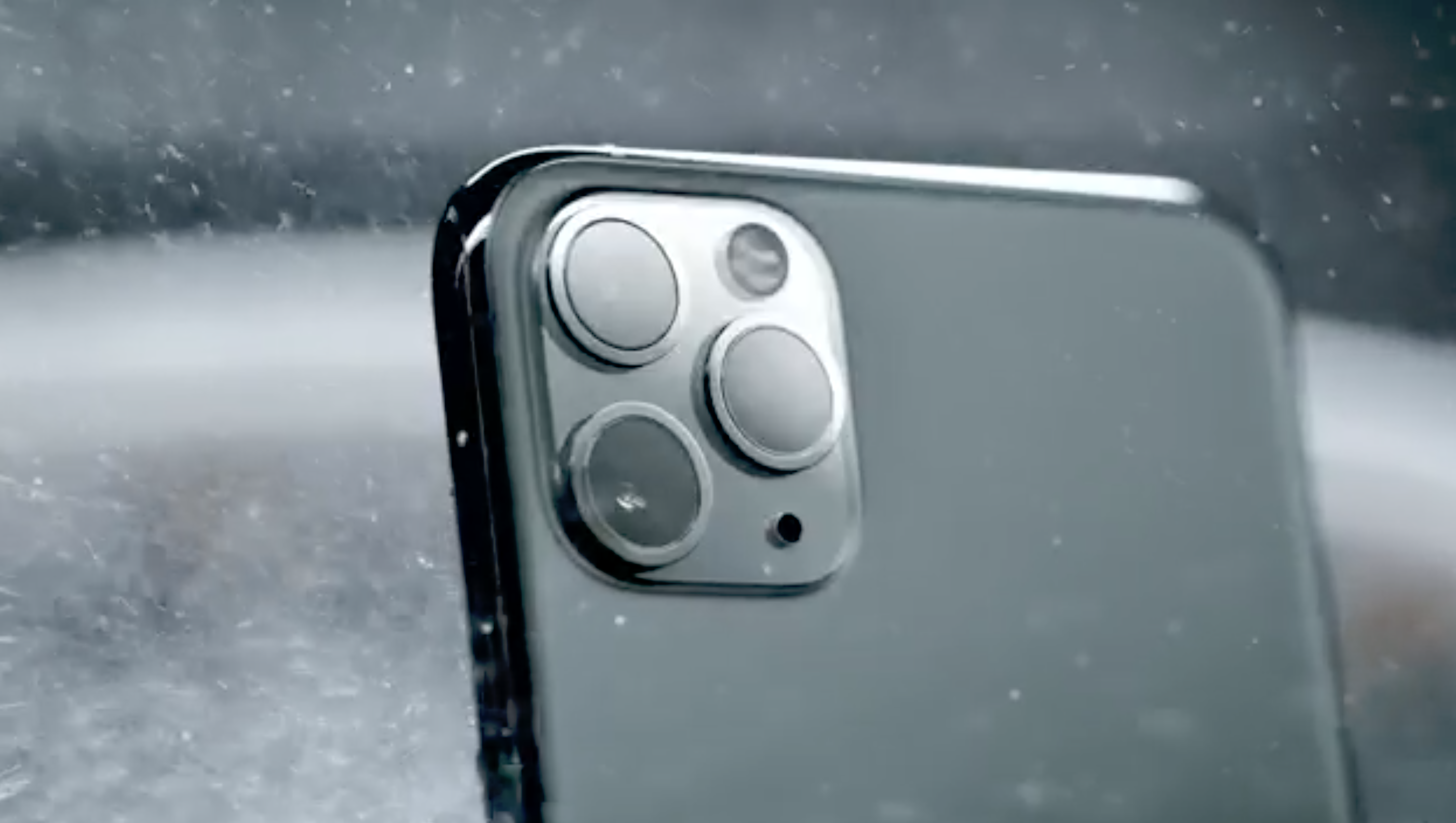 According to the details, Apple's testing a prototype iPhone that's got a 6.7-inch display. The iPhone 11 Pro Max, for comparison, has a 6.5-inch panel. But this isn't the big news of today's report. Geskin also believes that this iPhone has all the True Depth camera hardware built inside the smartphone's bezel. The True Depth camera setup on the iPhone which allows the device to create a 3D map of a user's face consists of an infrared camera, flood illuminator, proximity sensor, ambient light sensor, the front camera and a dot projector.

The render present at the top of this post is provided by Geskin, but we're certain that if such a prototype exists at Apple then the top bezel has to be much thicker. If so, then Apple will need to consider if it'll have to reintroduce a thick top bezel on the 2020 iPhone lineup in order to depart from the notched design introduced in 2017. Since we've got a year left before the iPhones 12 are official, there's plenty of time for more details to surface.