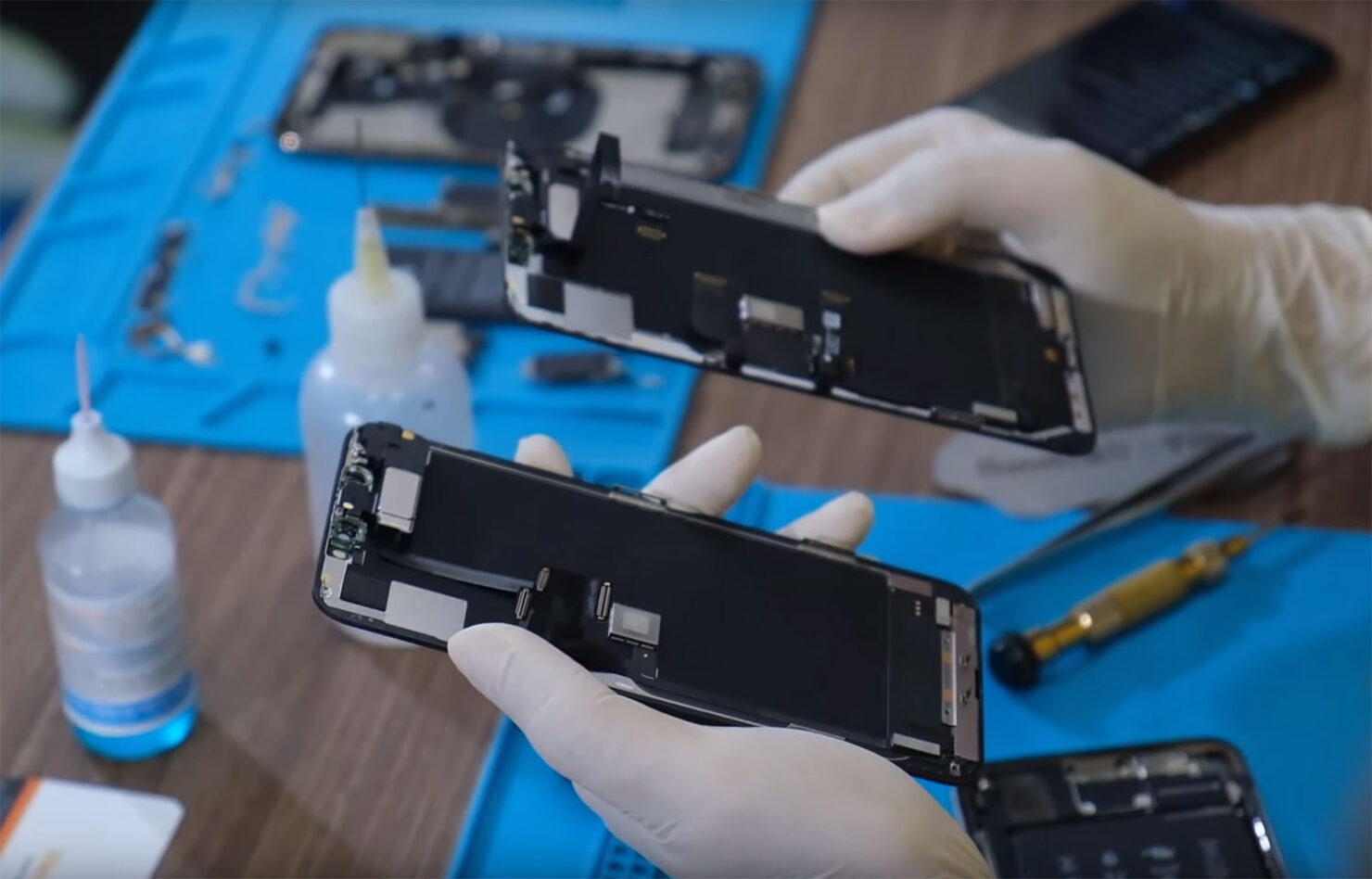 Apple's known to not mention exact RAM and battery capacities of its iPhones at the time of their launch. Instead, the company has always focused on precise camera specifications, and of late, it's also given the An chips powering the iPhones more onstage attention. However, while RAM might not matter to the majority of Apple's users, for some it does. And today, we might have the final answer to the question surrounding the iPhones 11's RAM storage (as if GeekBench scores don't set the record straight). Take a look below for more details.

For a while after the iPhone 11 launch, there was optimism in the air when it comes to RAM capacity. Some sources reported that while the LCD iPhone 11 has 4GB, the iPhone 11 Pro and Pro Max feature 6GB. However, then, a listing from TENAA (Chinese equivalent of the FCC) revealed that Apple had only upgraded RAM on the iPhone 11, with the other two maintaining their predecessors' 4GB.

Now, after GeekBench scores once again showed 4GB for all three devices, we've got another report that mentions a similar capacity. It's from Steve Troughton-Smith, who has dug inside Xcode to take a look at what the three new iPhones are made up of.

Troughton-Smith's investigation reveals that the iPhone 11, iPhone 11 Pro and iPhone 11 Pro Max have the same RAM. Additionally, the developer also believes that Apple has not made any computing or graphics performance upgrades with the Apple Watch 5's CPU. While this might sound like a cop-out to some, there's also the possibility that a performance boost isn't needed for the Apple Watch 5. The latest smartphone has a brand-new display, a compass and 32GB of onboard storage.

For the iPhone, it's disappointing that Apple is choosing to stick with 4GB RAM in today's world.  While we've forgiven the company for not being generous with RAM in the past, for devices that are categorized as 'Pro', Apple needs to give them a performance kick. However, as detailed iPhone 11 Pro and iPhone 11 Pro Max tests aren't available right now, we'd reserve judgement on whether 4GB is sufficient for the devices that feature three rear cameras and an 8.5 billion transistor SoC.