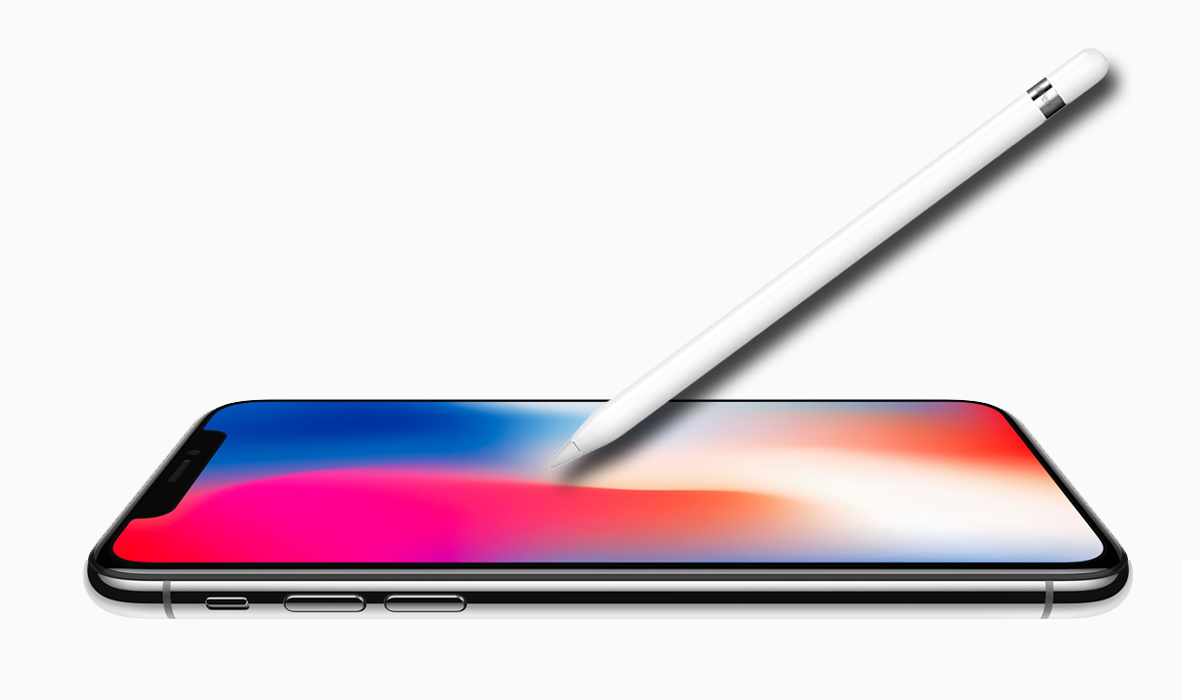 The 2018 iPhone series is going to be announced next month and they will offer the largest screen sizes that Apple has ever incorporated in its mobile devices. The increased screen real estate could have also meant that these devices will receive support for the Apple Pencil just like the affordable iPad 6, but that is not going to happen, claims a very respectable analyst who was formerly employed at KGI Securities.

2018 iPhone Lineup Will Not Offer a Good User Experience If They Get Apple Pencil Support - iPhone 9 Might Be Delayed, Claims Ming-Chi Kuo

Kuo is currently employed at TF Securities and in an investors’ note, he states that the 2018 iPhone lineup will not provide support for the Apple Pencil accessory because it will not offer a good user experience, despite the increased screen size.

Kuo also believes that Apple will announce the three new iPhones expected in 2018 during the week of September 9, which is in line with other rumours that have pointed towards a September 12 announcement date, a September 14 pre-order date, and a September 21 launch date. In the midst of all this, the analyst has also stated that the upcoming iPhone 9, which is going to be the only iPhone in the entire family to tout an LCD screen is going to be delayed due to production issues.

The device is going to be available slightly later, with both this and the 6.5-inch OLED variant to be offered in the single-SIM and dual-SIM models to tackle a broader customer base. Kuo believes that while the 5.8-inch iPhone successor will not receive dual-SIM support, it could get eSIM support, though he is uncertain at this time if the eSIM will be activated or not. The individual has also shared what he thinks are going to be the battery capacities found in the upcoming smartphones, among other specifications. 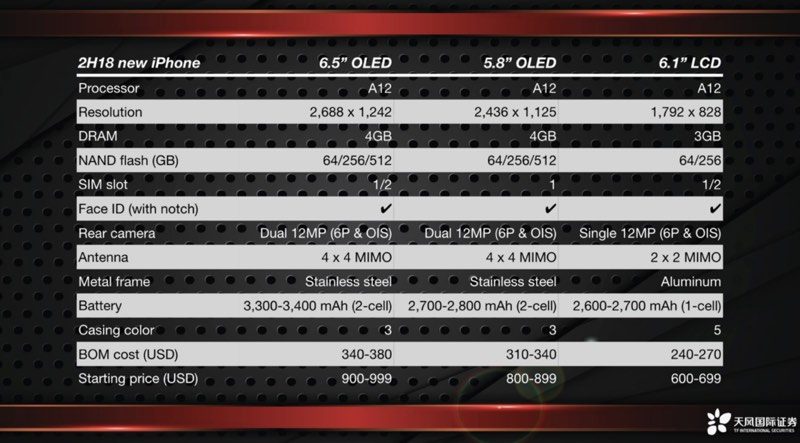 All three models, according to the analyst, are expected to be fueled by the A12 chipset that has been developed using TSMC’s 7nm FinFET architecture. Kuo also expects the new 6.1-inch LCD model to account for 50 to 55 percent of new iPhone models’ total shipments for the second half of 2018 and 65 to 70 percent during the first half of 2019.