2018 iPhone Lineup To Follow Past Precedent With September 22nd Release 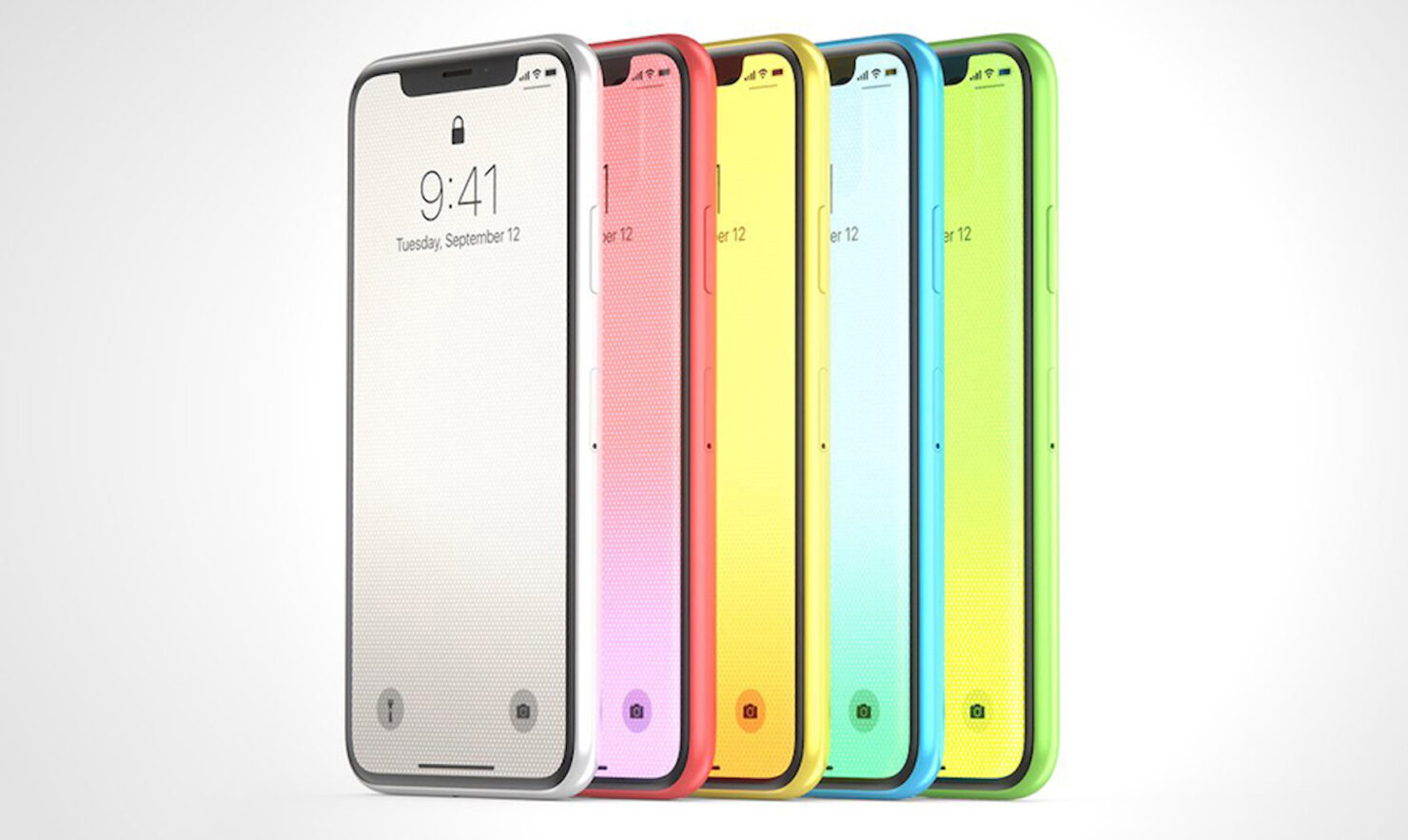 We've got less than a month before Apple's 2018 iPhone lineup is official. As compared to last year, this year fewer leaks for the smartphone have taken place. After all, all of us went wild last year when things culminated with a detailed leak for Face ID via screenshots gleaned off of a leaked iOS build just two days prior to the iPhone X's launch.

Now, while Apple is rumored to launch three new iPhones this year, little confirmation of their specifications and features is available due to virtually zero leaks for components having taken place. Still, as much as Apple CEO Tim Cook would like to clamp down on leaks by hiring former government agents, as things speed up (and get more chaotic) nearing launch, they're bound to take place. Today, we've got another one of these. Take a look below for more details.

Right now the only thing we have is our gut to provide a reliable estimate of when Apple might launch the 2018 iPhone lineup. Current reports for the lineup. suggest that we'll get three new iPhones this year.

These will include a 6.1" variant with an LCD display (tentatively dubbed the 'iPhone 9') and the largest iPhone to date, with a 6.5" OLED display panel (tentatively dubbed as the iPhone X(s) Plus). Additionally, the 6.5" smartphone will also feature an Apple Pencil according to fresh rumors.

Moving back to the lineup's launch date, Apple might hold its 2018 iPhone event on the 12th of September. However, while this is based on conjecture, now we've got a leak for the pair's pre-order and release date - which interestingly strikes right into the heart of earlier speculation.

Vodafone And O2 Allegedly Confirm Pre-Order And Launch Date For The 2018 iPhone Lineup; Pre-Order's On The 14th And Release On The 22nd

According to Dutch publication Macerkopf's carrier sources, Apple will open pre-orders for the 2018 iPhone lineup on the 14th of next month.  This opens up two possibilities;  either the company will launch the device on the same day as it opens pre-orders or it will launch it earlier in the week.

September 14th is also when pre-orders for last year's iPhone lineup opened when Apple launched the devices on September 12th, falling in line with earlier speculation. Past precedent suggests Apple's preference for Tuesday as the day for iPhone's launch, but this year the company will skip a day ahead choosing Wednesday instead.

Additionally, the 2018 iPhone lineup will be released and available for purchase on September 22nd, a little over a week after their pre-orders open. Thoughts? Let us know what you think in the comments section below and stay tuned. We'll keep you updated on the latest.