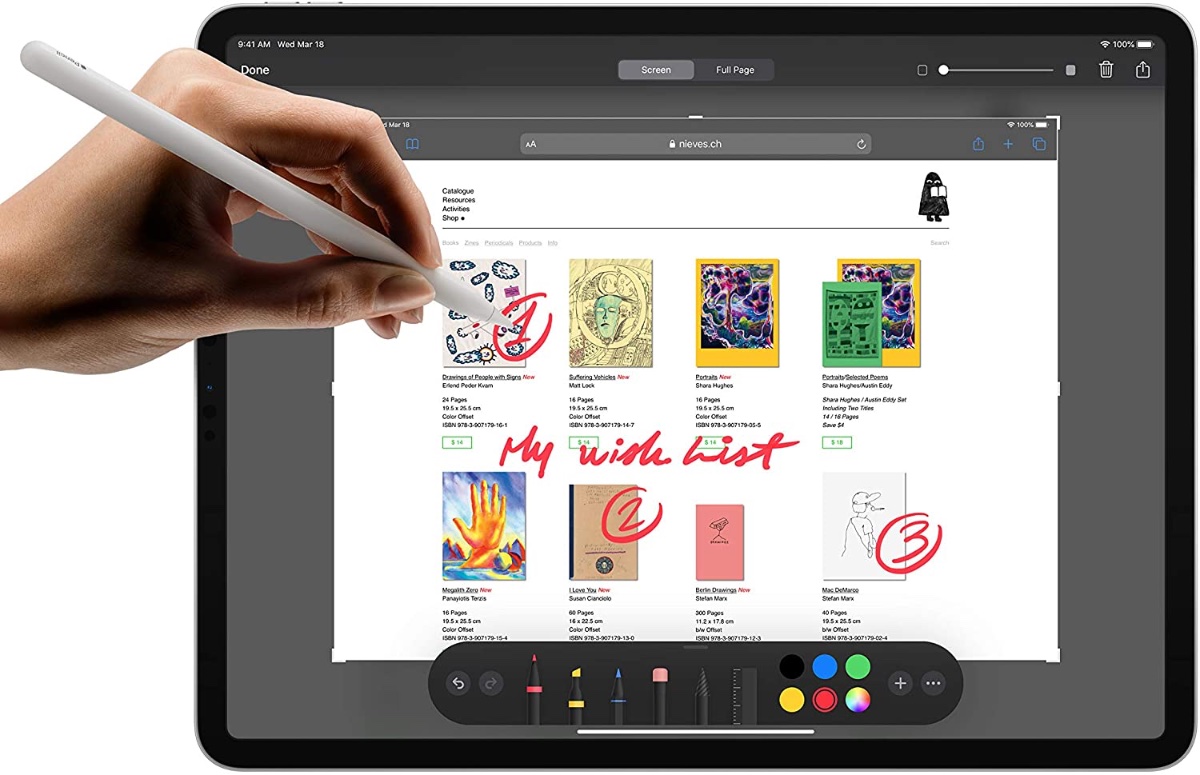 Apple is set to host its Spring Loaded event on April 20 and we are expecting the company to announce a plethora of upgrades. There is a bevy of products that are rumored to receive their due share of performance as well as hardware enhancements. Now, we are hearing that Apple will introduce a glossy Apple Pencil 3 for the iPad Pro. A new video of a glossy Apple Pencil 3 has surfaced online ahead of the official unveiling next week.

As mentioned earlier, Apple might announce a new glossy Apple Pencil 3 alongside the new iPad models. The details were shared by the user name ileakeer who posted the video of the accessory on Twitter. Take note that the leaker does not have any previous records but claims that the video is obtained directly from Apple's supply chain. Upon inspection, the Apple Pencil 3 looks pretty familiar to the second-generation Apple Pencil. However, there is one key difference - it appears to be glossy.

Apple will live-stream its Spring Loaded event on its official website as well as YouTube. We will details shortly how you can watch the event live in your local timezone. There will be more to the story, so be sure to stick around. Let us know in the comments how you like the glossy finish in contrast to the matte finish.