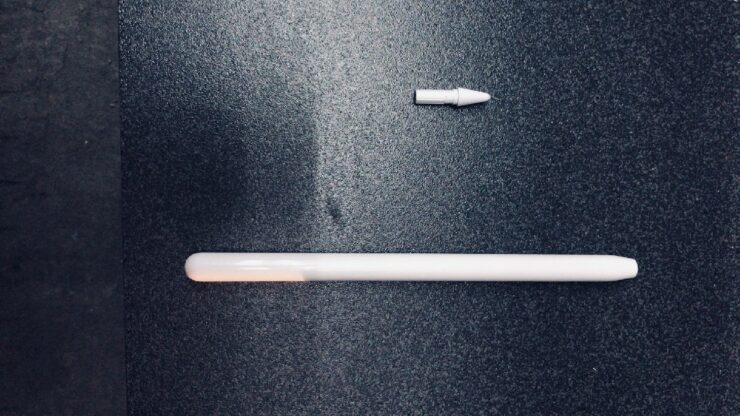 We're expecting Apple to release new iPad Pro models this month. While the final word rests with Apple, we are still hoping that Apple will officially announce the launch date. Ahead of the release, new images of the third-generation Apple Pencil have been leaked. The alleged leaked Apple Pencil images show a glossy finish and a redesigned tip. Let's dive in to see some more details on the images and what can we expect in the coming days.

In terms of appearance, the leaked images of the Apple Pencil seem to show a glossy finish, similar to how the first-gen Apple Pencil looked. The second-generation Apple Pencil went away with the glossy look and adopted a matte finish. While we dearly want a black Apple Pencil, the images showcase the iPad accessory in white. 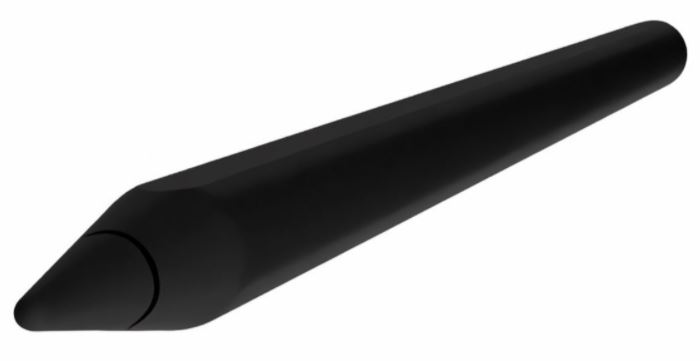 Another aspect of the leaked image envisions a different or redesigned tip. The third-generation Apple Pencil might have a thicker tip compared to the first two models. It also features a larger tip component that screws into the Apple Pencil. With the previous two models, the screw-on tips were easily replaced when they were worn out. Possibly, Apple might have made internal changes in design. In addition to this, since the tip is redesigned, we can expect the company to introduce new functionality.

Apple filed a patent last year operating to the Apple Pencil's tip, which will be able to sample colors from the real world through a sensor. It's interesting to note that Apple is considering adding new features to the table. Take note that the external design is more or less similar but the larger tip indicates that the company might be working on enhanced internals for new features.

We will share more details on the Apple Pencil as soon as we have more information. Until then, take the news with a grain of salt as the final word rests with Apple. Do you want to see a black Apple Pencil? Let us know in the comments.