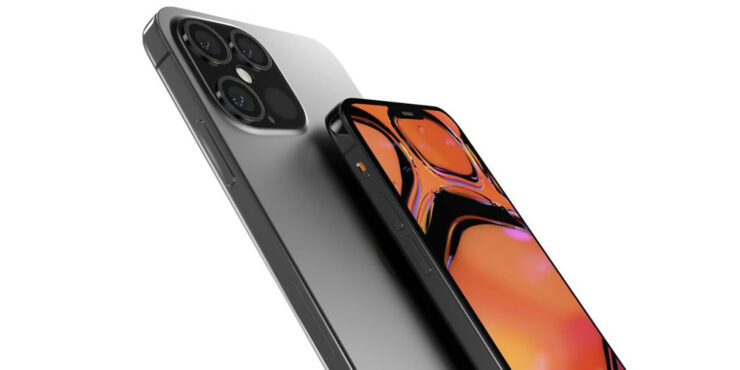 Chinese display manufacturer BOE was supposed to supply Apple with its first batch of OLED shipments for specific ‌iPhone 12 models. Unfortunately, it was reported that this first batch was rife with quality-related issues, leaving Apple to rely on companies like Samsung and LG to cover up the differences in shipments. However, this doesn’t mean that BOE won’t be tapped again by the California-based giant because according to a fresh report, the iPhone 13 might sport OLEDs from the display maker.

According to the French website iPhoneaddict, BOE executives have told the South Korean media that they have a production line named B11, and they are also referring it to as the ‘Apple Line’. Now why is that? It’s because this production is rumored to be dedicated to Apple in producing OLED screens for the iPhone 13 during the second half of 2021. The production line is expected to be operating at full capacity during H2, 2021, so it’s during that time we’ll find out if BOE has passed the quality testing phase or not.

If successful, BOE will likely join Samsung and LG once more in supply OLED shipments to Apple, though it’s not confirmed which iPhone 13 model will receive which panel from which supplier. In fact, there’s very little information surrounding the iPhone 13, or the iPhone 12S family for that matter, but as we move closer and closer to the end of 2020, we’ll get to know more about Apple’s and BOE’s plans for the future.

As for what we do know about the iPhone 13, it’s possible it becomes the first smartphone offering from Apple to ship without a charging port, providing a completely ‘portless’ solution that will top up its battery wirelessly. Then again, there’s a conflicting rumor stating that instead of relying on the Lightning port, Apple will switch to USB-C for the iPhone 13. For now, it’s better to treat both rumors with a pinch of salt for now because it’s only the start of next year shall we start receiving bulks of information concerning the iPhone 13, so stay tuned.