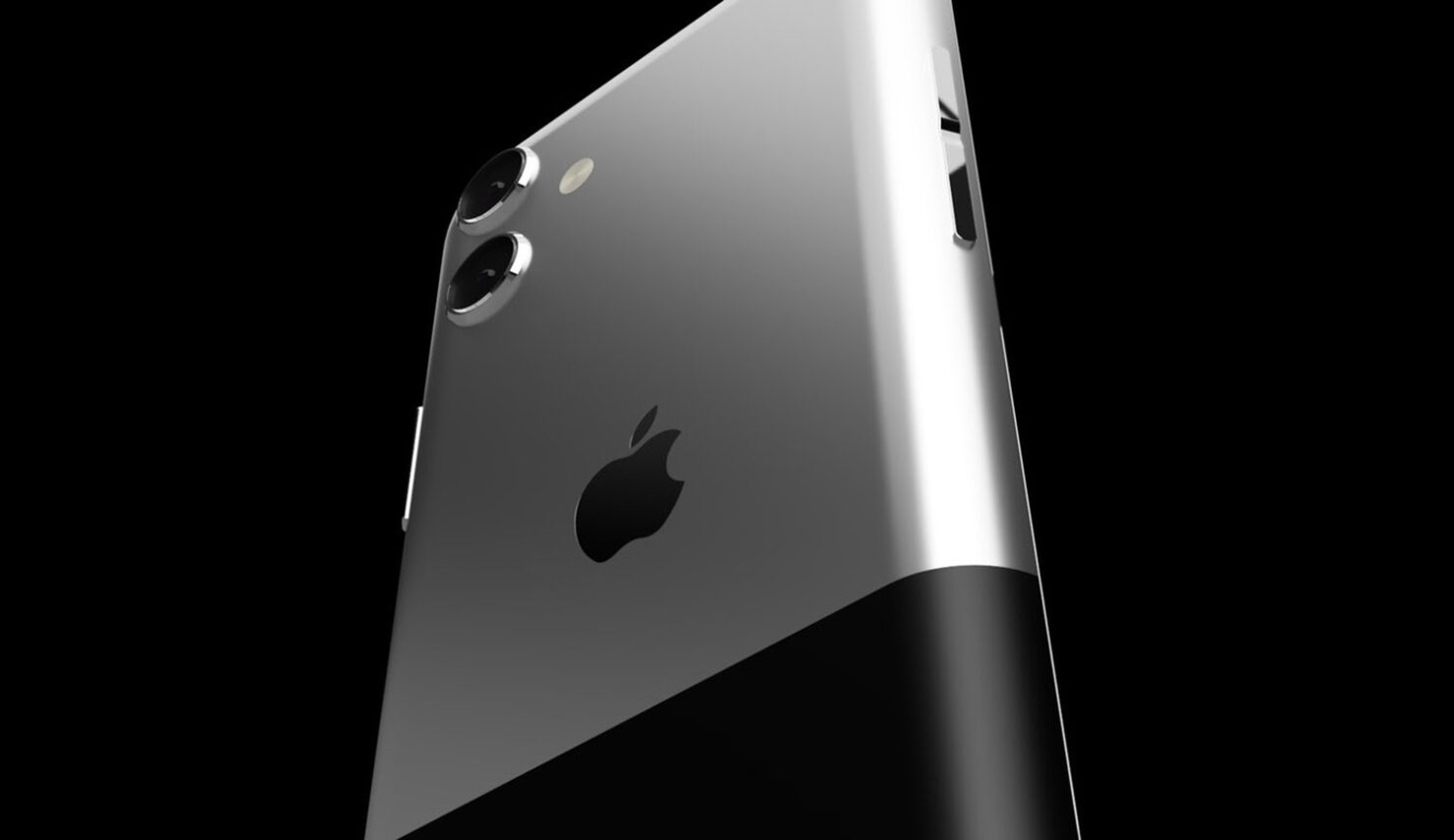 The iPhone 13 lineup, which is said to feature four models, is still several months away. Just yesterday, it was the 13th anniversary of the first iPhone. Wouldn’t it be great if a modern iPhone design would be combined with the first-ever model's finish to create a unique product? Well, we don’t know if such a phone would be delivered to the masses. However, we know that this iPhone 13 Anniversary Edition concept can give Apple some excellent ideas.

We should all thank Twitter user Wilson who goes by the Twitter handle @Wilson_boi_101, for giving us this unique and brilliantly designed iPhone 13 Anniversary Edition concept. With a previous report stating that the iPhone 13 family could ship with a smaller notch and thicker chassis, the new images were made using that design change and combined with the first-generation iPhone's two-tone rear finish.

The result? A beautifully made concept that oozes perfection. The curved edges were made so the iPhone 13 Anniversary Edition could be easily gripped, assuming something like this ever goes into production. Compared to the previous models, the bezels on all four sides appear much thinner. What we appreciate about this concept is the length Wilson went through to make sure that those bezels are uniform.

It’s not easy taking a precise measurement and implementing it in these images, but we should give applause where it’s rightfully deserved. However, what puzzled us is the dual rear camera system. A premium model like this should have a triple-rear sensor array coupled with a LiDAR unit, right? This may be the direct successor to the 6.1-inch iPhone 12, which ships with a dual-camera. Hopefully, we’ll get an updated concept, where the images show a bigger camera module, additional sensors, and possibly a LiDAR shooter.

Even if we don’t get the iPhone 13 Anniversary Edition materialized, you should get excited about several things. For instance, we could see 120Hz LTPO OLED screens adopted on these models, even if they are only reserved for the more premium iPhone 13 Pro and iPhone 13 Pro Max. There’s also a possibility that all iPhone 13 models feature a LiDAR sensor, along with upgrades arriving for ultrawide sensors. We’ll continue to update our readers on all changes, but for now, let us know how you found this concept.