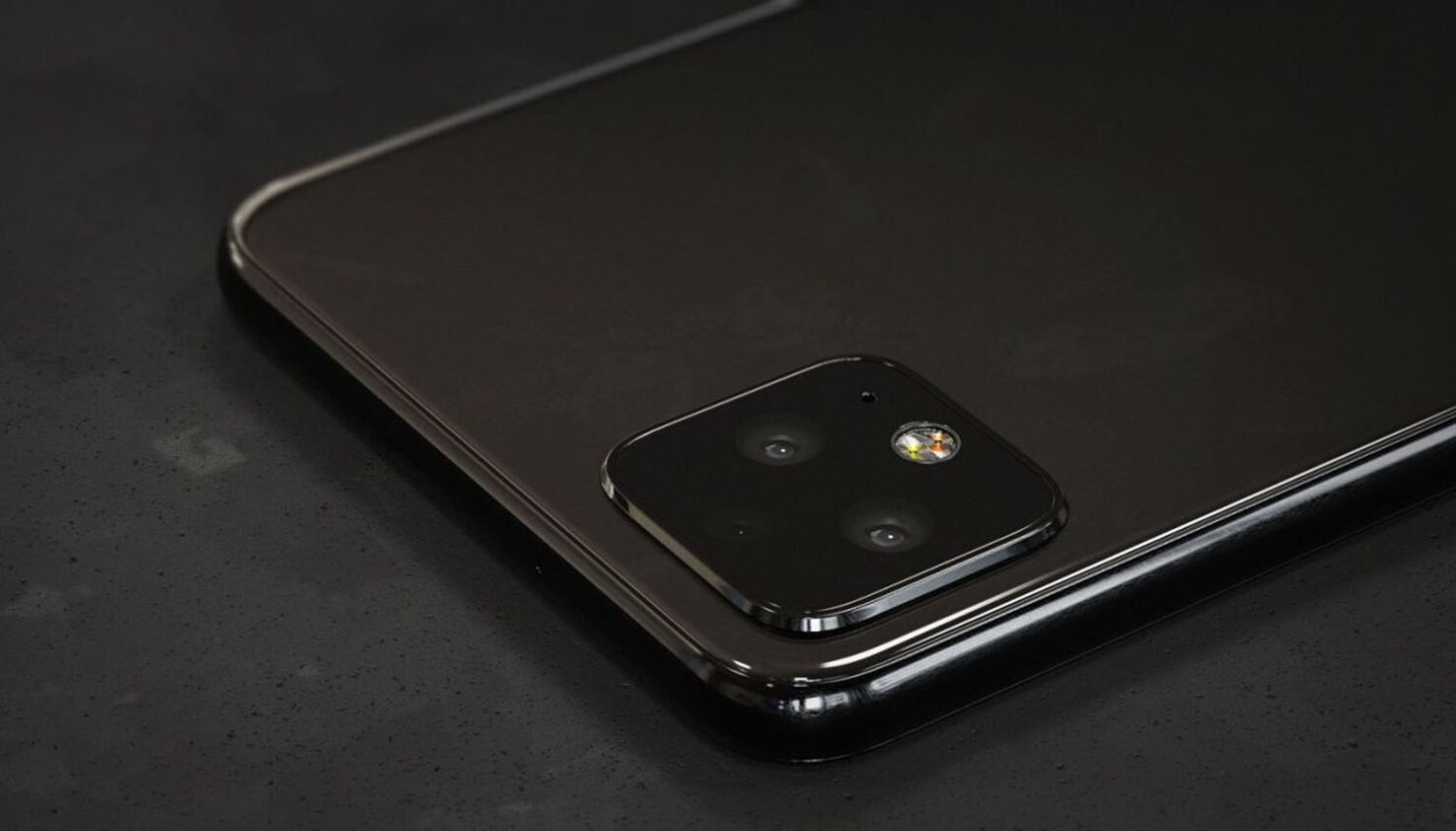 Remember the two-tone finish that shipped with the Pixel 2 and Pixel 2 XL? Well, it looks like Google may have planned something similar for the Pixel 5, but it looks like it didn’t make the cut. However, the fact that there was a prototype suggests Google isn’t short of a few crazy ideas.

Top-Half of the Alleged Pixel 5 Is Covered in Aluminum

If you take a look at the current images of the Pixel 5, Google has opted for a generic single-tone finish, which is what the majority of smartphone manufacturers have aimed for as well. Then again, the alleged Pixel 5 prototype image shared by Twitter user Chun may give us a glimpse as to what Google’s design and engineering team were thinking. Firstly, there’s no image of the front side that’s been shared, so you’ll have to focus on the back instead.

The rear camera glass houses two sensors, and it looks similar in terms of the Pixel 4’s housing. It’s possible Google might be saving up on costs by opting to retain the same camera orientation. Thankfully, according to a detailed specifications leak, the Pixel 5’s main camera will not just get rid of the Soli radar, but the telephoto unit as well in favor of an ultrawide-angle camera for additional versatility.

While a complete glass back on any premium smartphone can have advantages such as improved aesthetics as well as the ability to be charged wirelessly, it presents a massive drawback; fragility. This Pixel 5 prototype most likely would have touted improved durability thanks to the top-half being made of aluminum, while the bottom-half being made up glass presents a possibility that it could be topped up wirelessly too.

Fortunately, as useful as this may be, the Pixel 5 would have likely looked like a royal mess when its choice of materials were compared against competing handsets. Thankfully, Google chose a single-tone finish when finalizing the Pixel 5 design and even though its rumored $699 price tag may be a bit high despite being cheaper than the Pixel 4, renders show that the upcoming flagship looks decent by all accounts.

Tell us if you agree down in the comments.