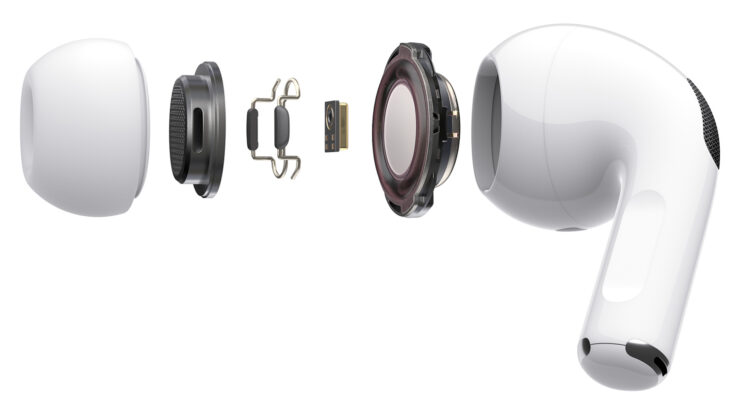 For a while now, Apple has bundled wired earphones with the purchase of every iPhone, and even changed the connecting port to Lightning after it got rid of the headphone jack on the iPhone 7 and iPhone 7 Plus. Unfortunately, with the iPhone 12 launch, revered analyst Ming-Chi Kuo believes that Apple won’t be bundling any wired earphones as the technology giant might want to increase the sales of its AirPods and perhaps the sales of the upcoming AirPods Studio.

Apple May Promote Its AirPods With a Discount This Holiday Season, but No New Models Are Expected Until 2021

According to the latest report from analyst Ming-Chi Kuo, Apple might not include wired earphones as part of the packaging included with the iPhone 12. Also known as EarPods, these wired pair of headphones are provided with every purchase of an iPhone, but it looks like things are going to be different this time around. With wireless earphones being removed, this would naturally drive up the sales of AirPods, and there aren’t any new models expected this year, meaning that customers will need to settle for older models like the AirPods Pro or the second-generation AirPods.

It’s possible Apple promotes the AirPods with some form of discount, but to do date, the company hasn’t provided any offer to its customers and you’d have to rely on third-party stores like Amazon to get those small price cuts. Now it’s obvious that when wired earphones aren’t included in the packaging of the iPhone 12, it will result in a sales boost for AirPods. Kuo predicts that AirPods sales estimates for this year will range between 80 to 93 million units.

Additionally, if customers want to purchase wired earphones, it will cost them $29, which isn’t a lot, but it will still add to the revenue tally for Apple. As for the base AirPods model, they will set customers back by $159. If customers want to hook up their previous audio accessories that sport a 3.5mm headphone jack, they can purchase a Lightning-to-3.5mm jack adapter from Apple’s website. Again, it doesn’t cost a lot of money, but it will still add a lot to the company’s revenue at the end of the quarter.

So what do you think? Will you be upset if the iPhone 12 comprising of four models will arrive without a pair of wired earphones? Let us know down in the comments.