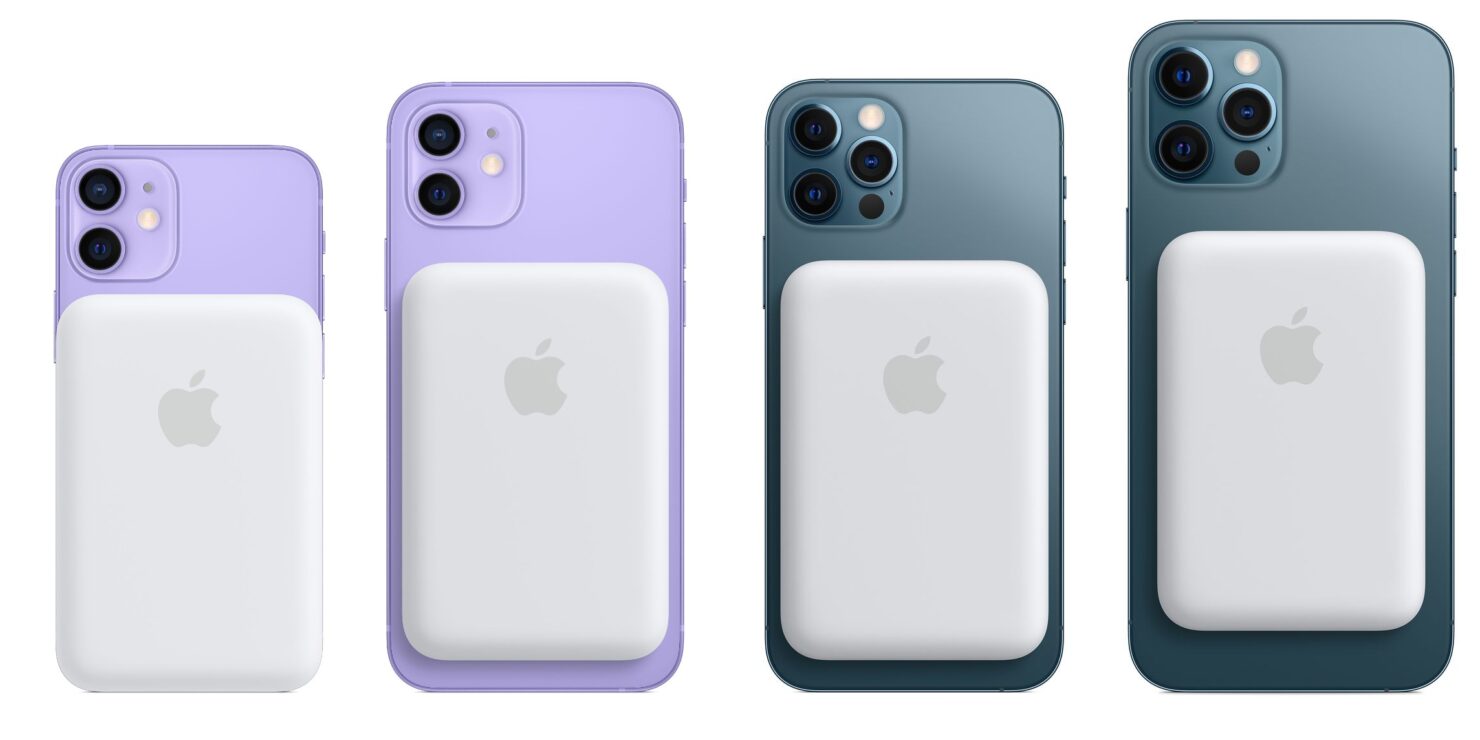 This is the very first instance where an iPhone can charge another device wirelessly. It works quite seamlessly with the MagSafe Battery Pack attached to the iPhone 12 series. Charging your iPhone 12 with a Lightning cable will wirelessly charge Battery Pack as well. The power will travel through the iPhone and charge the new Battery Pack through MagSafe.

Reverse wireless charging was rumored not only for the iPhone 12 series but also for its predecessor. Until now, Apple did not implement the technology for users to take advantage of. Take note that the iPhone 12 cannot deliver power to the MagSafe Battery Pack unless it is bring charged with a Lightning cable. To be fair, the use case is pretty limited in scope and you can not take advantage of reverse wireless charging when you are traveling. In this case, the MagSafe Battery Pack will provide power to the iPhone with a 1,460mAh battery. As mentioned earlier, the new battery pack can wireless charge your iPhone 12 at 5W. 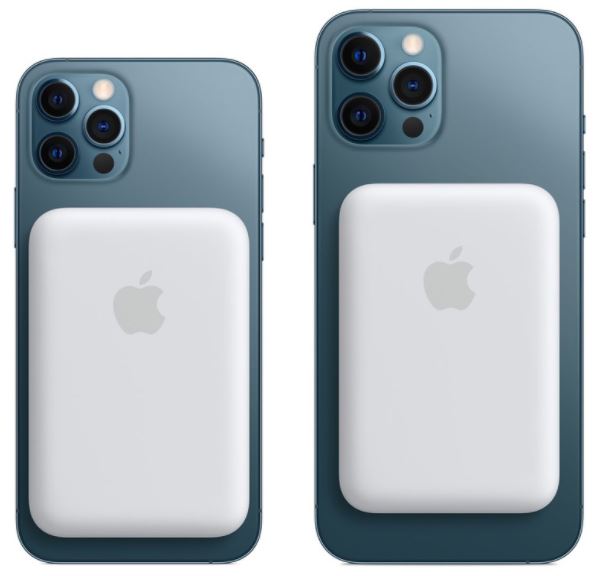 Even though the scope is limited at this point in time, it is surely a positive step for the company. Potentially in the near future, Apple could introduce a new software update that will allow the iPhone to charge other products without being plugged in. It is also possible that the iPhone could charge the AirPods and AirPods Pro, but Apple has not implemented the change as of right now.

The new MagSafe Battery Pack is available at $99. In addition, the company also launched new color options for the AirTag Leather Loop and Key Rings which you might want to check out. What are your views on the new reverse wireless charging capabilities of the iPhone 12 series? Let us know in the comments.