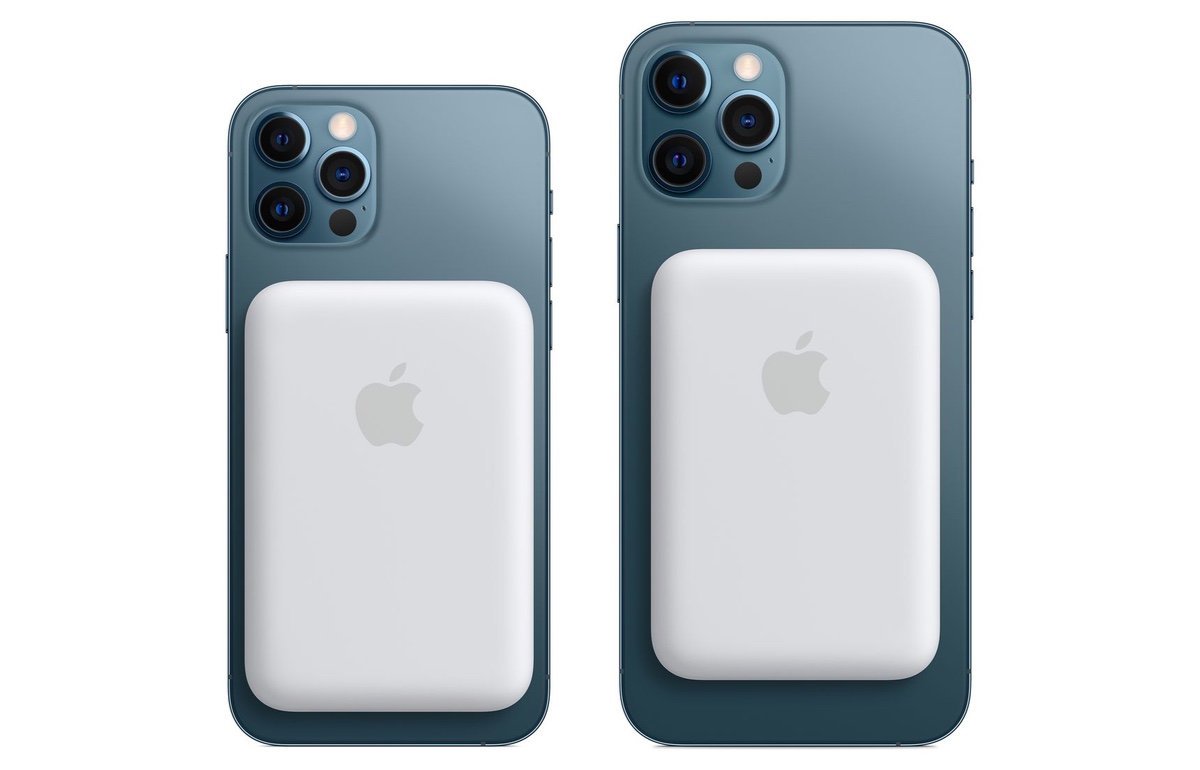 Although it gives you a ton of convenience, the newly announced MagSafe Battery Pack has a measly 1,460mAh capacity inside.

Don’t let that small capacity bother you, though. Apple has not been too generous whenever it comes to external battery packs for the iPhone. In fact, the iPhone XS Smart Battery Case had a total capacity of 1,369mAh, which is way less than what Apple has announced today for the iPhone 12 lineup in the MagSafe Battery Pack.

But the good news is, unlike any MagSafe compatible option we have seen so far, this one is by far the best. It will work seamlessly with the iPhone. There are no power on or off buttons. Just snap it onto your iPhone 12 and it will do its thing. It will even power off on its own when charging is done which is neat.

If you were hoping that the MagSafe Battery Pack will give you one full charge, it won’t manage that, even on the iPhone 12 mini. It is meant for picking up quick charges while you are out and about, especially in cases when a power outlet is super scarce.

If you want to learn more about the battery pack, then check out the following: