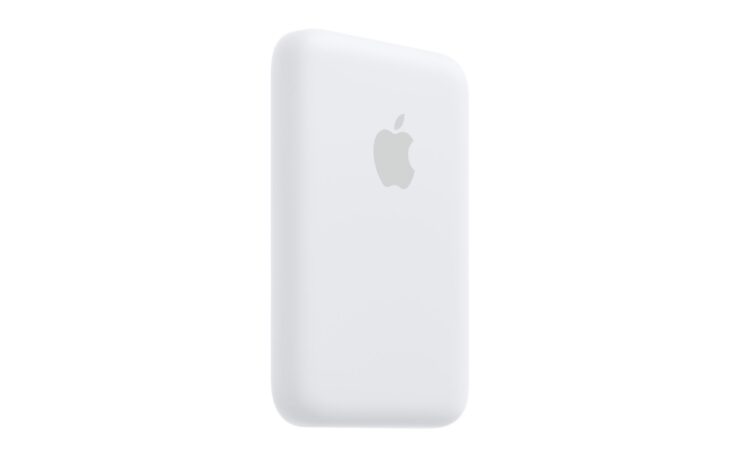 You would want to believe that the MagSafe Battery Pack would charge your iPhone 12 at 15W, right? Wrong. The charging speed is a huge downer.

When it comes to form and functionality, Apple has made one amazing product with the MagSafe Battery Pack. But, if you were hoping that it would resonate with every other MagSafe charger in terms of speed, then allow us to shoot all those hopes down.

If you were hoping lightning fast charges with the battery pack, then this product might not just be for you. In fact, the bigger the iPhone you have, such as the Pro Max, the more slower speeds you will experience. Something like an iPhone 12 mini might take more advantage of this product.

But hey, look at the convenience you get with this. Just snap it on and you’re charging instantly!