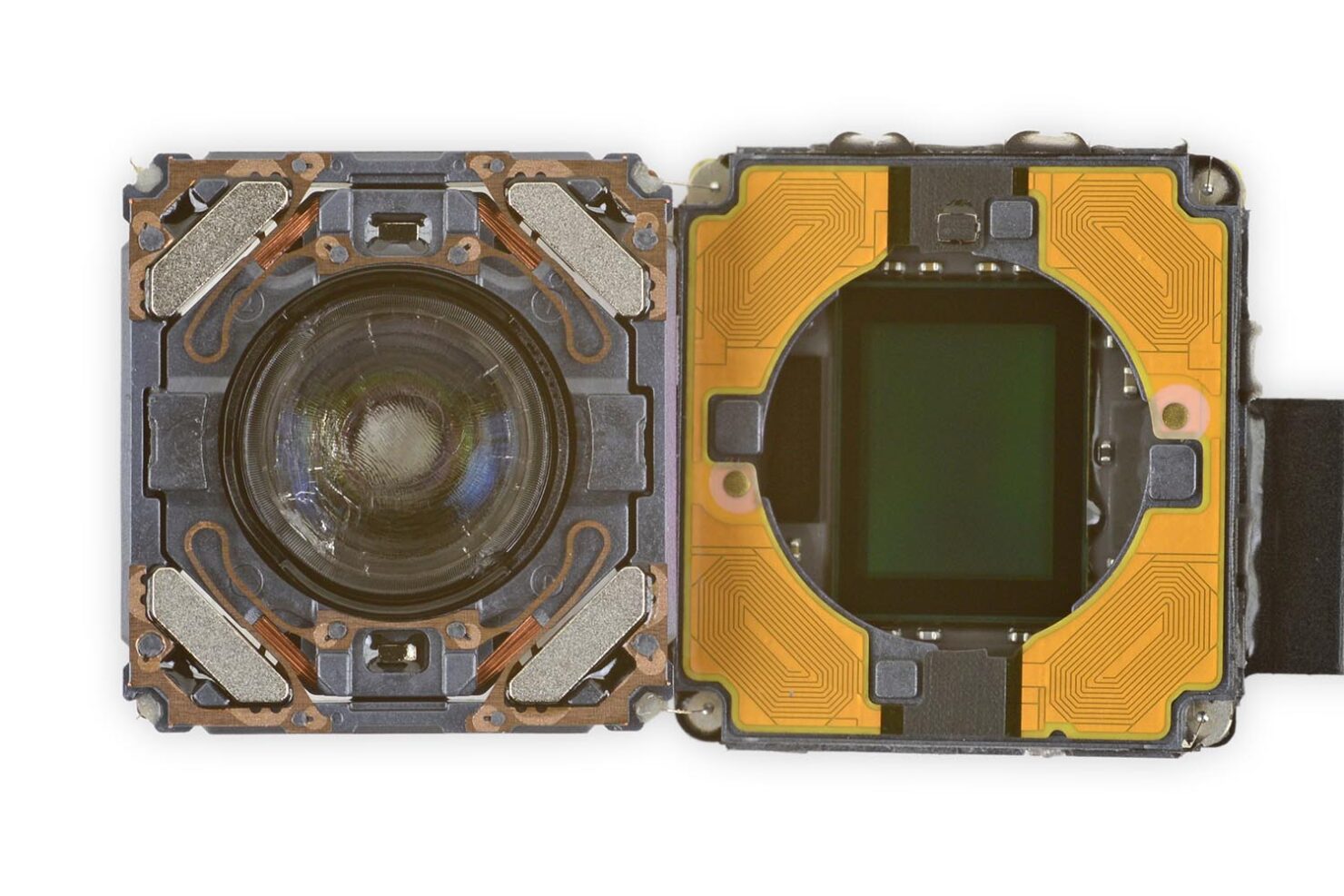 Previously, when the iPhone 12 and iPhone 12 Pro received the teardown treatment from iFixit, one massive detail didn’t come into the light, until now. It appears that Apple is locking down iPhone repairs one step at a time, starting with the camera. This time, if you’ve made up your mind to get some iPhone 12 camera repairs done, luck won’t be on your side, not unless you have access to Apple’s proprietary, cloud-linked System Configuration app. Here are more details on how this works.

Thanks to some comprehensive testing, not to mention reviewing leaked Apple training documents, iFixit’s teardown team has found out that the iPhone 12 camera becomes extremely unreliable when it’s switched between two models. In the video clip given below, the camera does appear to work on launch, but upon switching to the ultrawide-angle mode, it stops responding, only gives feedback on certain modes, and sometimes doesn’t respond at all.

In order to get this component working properly again, authorized technicians will need to have access to Apple's proprietary, cloud-linked System Configuration app. This app will be useful in not just repairing the iPhone 12 camera, but also its display. That is correct, even the screens need to be calibrated using the diagnostics tool first, thus concluding that Apple is trying to sell you an iPhone that only it and its certified repair partners can treat.

Then again, iFixit has commented that it is ‘theoretically’ possible to get iPhone 12 camera and display repairs done without the proprietary, cloud-linked System Configuration app, but does mention that independent repairs will have trouble absorbing this little bit of reality from the technology giant.

“This doesn’t mean that an iPhone camera, or screen, will not work at all without an official tech’s touch. We performed multiple screen-swaps between iPhone 12 models and they function as expected, albeit with Apple’s misleading on-screen warning that the displays might not be “genuine” (even though they are). But it doesn’t look good for independent repair. Apple is putting yet another question mark on a core component of the iPhone. Why? Why does a camera need to have its serial number authorized remotely by Apple just to let someone take pictures with their phone?”

Of course, iFixit will continue to update its findings as we go along, with the teardown team having reached out to Apple to get confirmation of all of this. Like always, we’ll keep our ear to the ground and let you in on all the updates in the future.