iPhone 12 Lineup Could Cost Apple up to $125 in Components Alone, Says Notable Analyst 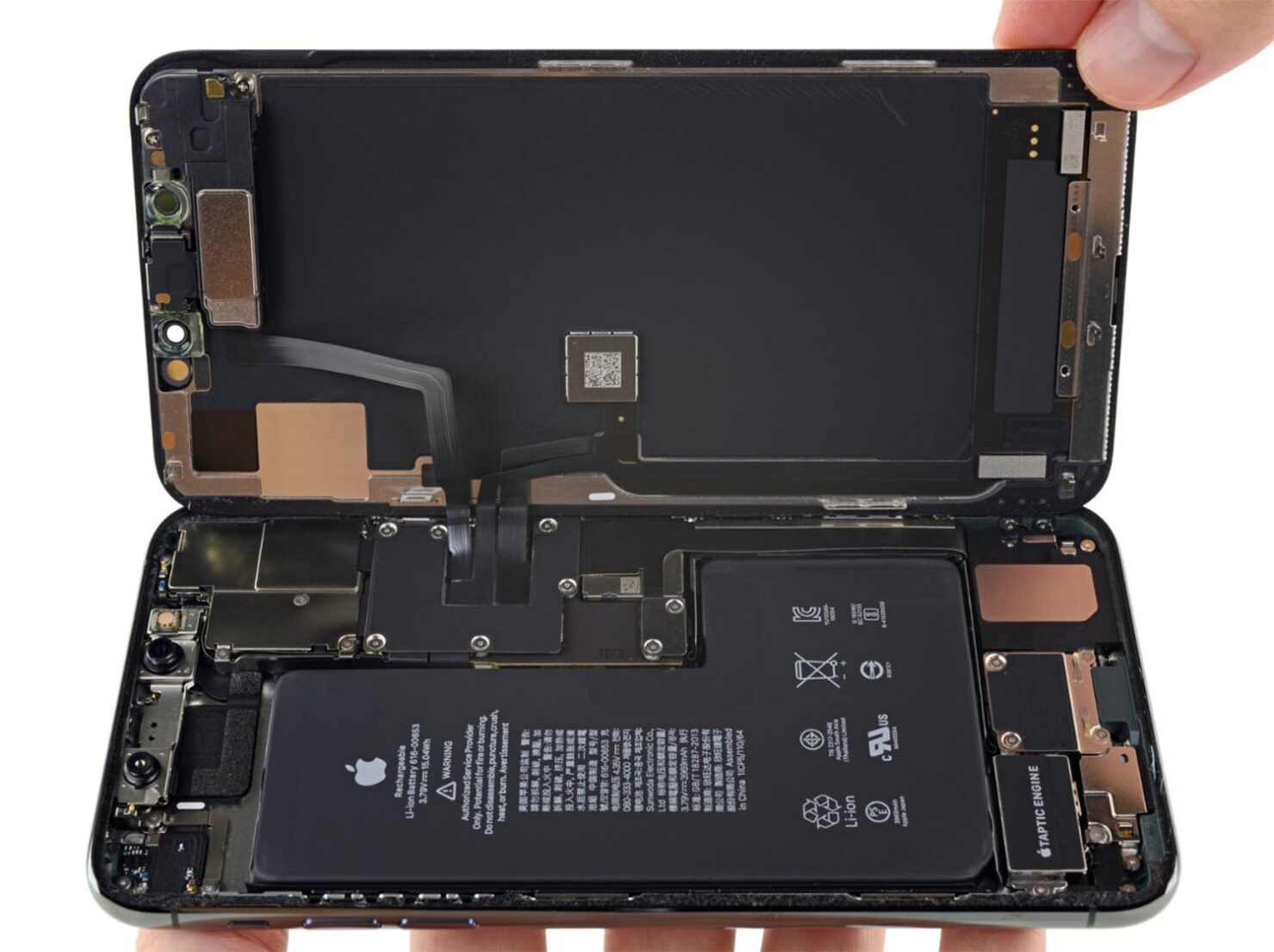 All iPhone 12 models, which include four of them, are expected to support 5G networks, an implementation which will increase the component costs for Apple. In the latest estimate, notable analyst Ming-Chi Kuo has highlighted how much Apple will have to pay for these components and what it means for customers. Read on more to find.

According to the TF International Securities analyst, Apple is expected to pay approximately $75 per iPhone 12 unit for sub-6GHz 5G support, and around $125 for mmWave 5G support. He also believes that the components cost increases won’t be passed onto customers, which will be a sigh of relief considering how expensive Android flagship handsets have become thanks to the incorporation of 5G modems alone.

In case you’re wondering, the 5G-ready lineup of the iPhone 12 is expected to start from $649, making it highly competitive when you compare the price of Android smartphones, which start from $999. If Apple isn’t going to pass the cost increases to customers, then it’s possible the technology giant might cut corners elsewhere. According to Kuo, one measure Apple could take in order to offset the high components cost of 5G is downgrading the specifications of the battery printed circuit board.

Fortunately, the analyst also states that the cost cuts will have no adverse effect on the user experience. One other measure Apple might be taking is applying immense pricing pressure on its suppliers in order to get the best deal on components. The iPhone maker is able to make this possible by sourcing components from multiple suppliers instead of one, giving Apple high levels of pricing leverage in order to improve its margins.

Another area is removing the charger and wired EarPods from the iPhone 12’s packaging, according to a previous rumor. An allegedly leaked iPhone 12 packaging image shows there’s only space to accommodate one iPhone 12 model, and perhaps one charging cable, which a different rumor claims will be braided in order to improve its durability against long-term wear and tear.

When Apple officially announces the iPhone 12 family possibly next month, we’ll have a closer look where the company executed cost cuts, so stay tuned for more updates in the future.