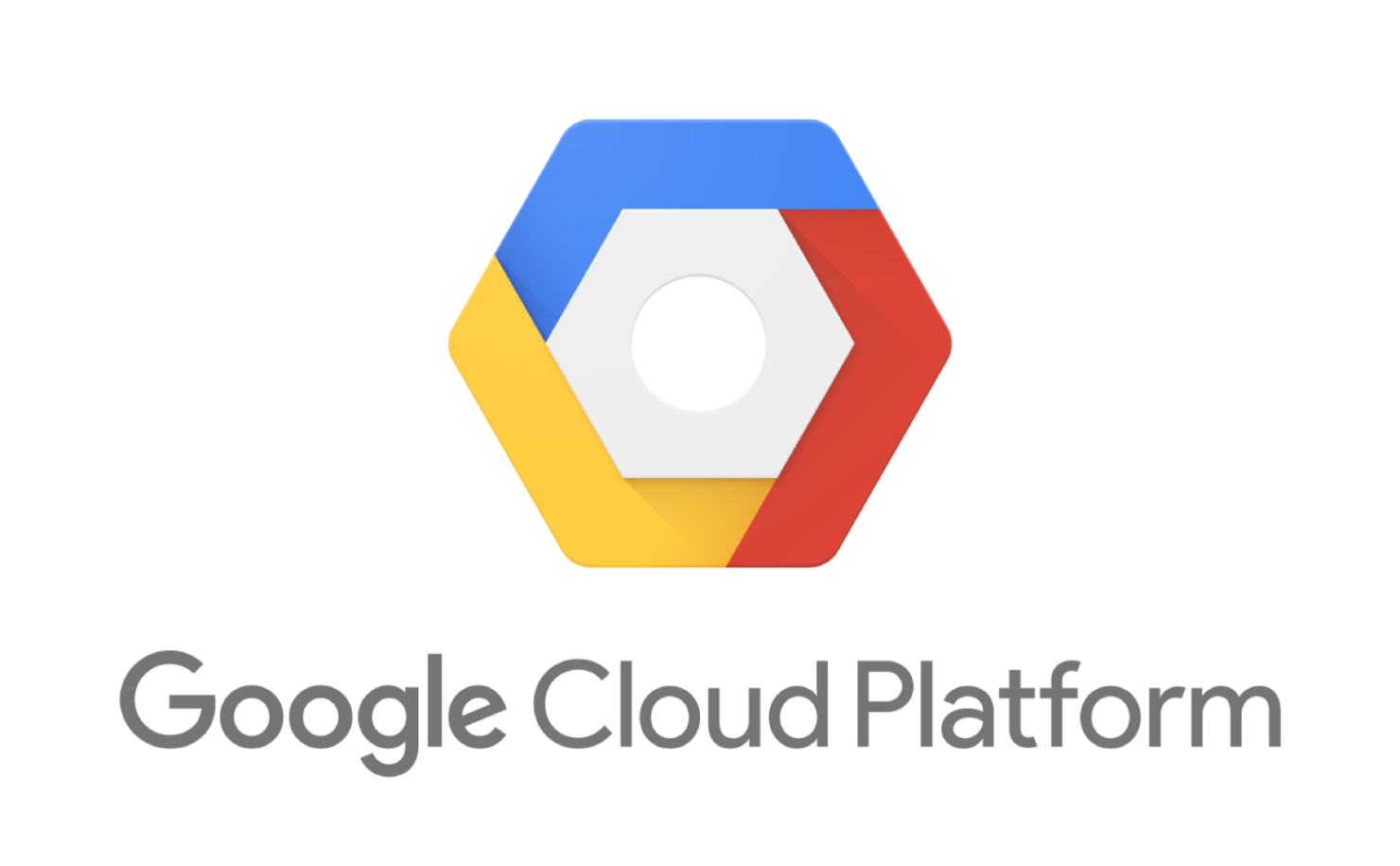 A lot of products today rely on Google Cloud Platform or Amazon Web Services to operate. Several smaller companies opt for the above services to save on massive datacenter operation and software development costs. However, when either of the services goes down, it has a dominoes effect and takes down others relying on it. Some time ago, an outage was reported on Google Cloud Platform, which is host to several services including notable ones such as Spotify, Snapchat, Discord and even Pokemon Go. The outage was first spotted around two hours ago, and Google acknowledged it shortly after via the following Tweet

Hi Jacob, the Support Team is posting updates about the Google Stackdriver issue on the Status Dashboard: https://t.co/ceYZ1ZNMeT. I recommend checking there for updates. -LC

Of all the services Google Cloud offers, Google App Engine, Cloud Networking, and Stackdriver were affected. More details on what each one of them does can be found below. 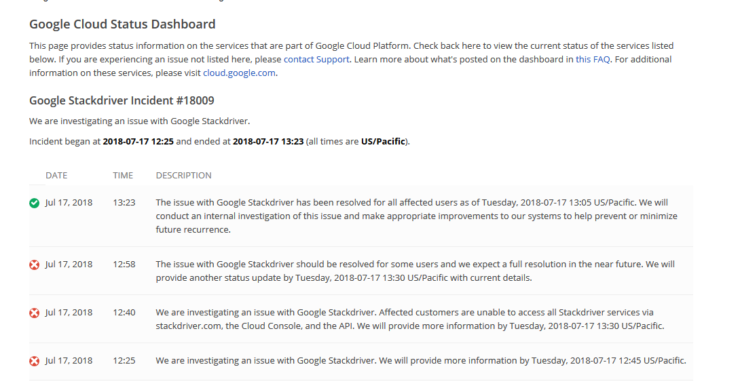 What's worse is that Google's enterprise support page was also down at the same moment. Anyone seeking help via official channels was unable to do so, which is why users took to Twitter to voice their concerns. The outage has now been fixed and Google states that all services should be functional in some time.