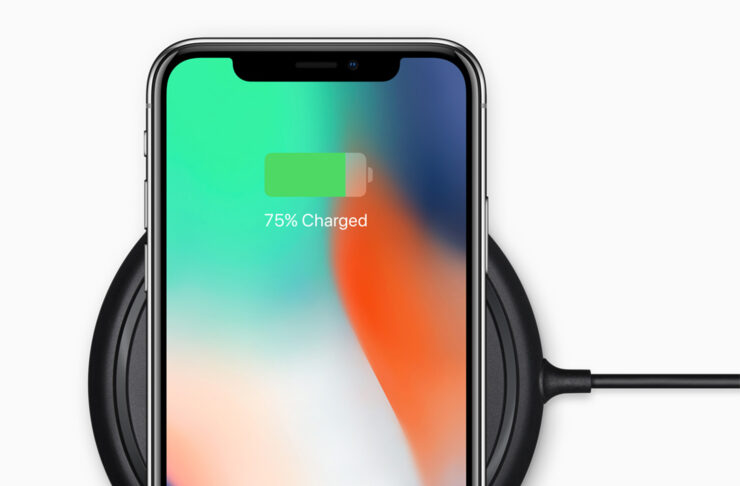 One thing we can agree on is that one joy of having a Qi-enabled device is that it doesn’t have to be tethered to a wire to get juiced up. One trade-off is, of course, the speed but wireless chargers are slowly trying to catch up with their wired counterparts. However, the same may not be said about Apple’s vision of a wireless future. That’s because ChargerLAB recently decided to put iPhone 11 wireless charging speeds to test shortly after the 13.1 update went live. The charging peripherals-focused website ran two tests with vastly different results.

Apple May Be Limiting Wireless Charging Speeds That Use Fixed Voltage Regulation in Its Latest iOS 13.1 Update

ChargerLAB reports that when updated from iOS 13.0 to iOS 13.1, the iPhone 11 wireless charging speeds dropped a staggering 70 percent. When the phone was running iOS 13.0, it reached 7.5W. However, when the test was conducted again after the phone was upgraded to iOS 13.1, it was only able to reach 5W. Needless to say, the reduced power also increased the charging times, and we wouldn’t blame you if you decided to plug in your device in the traditional manner.

The website also notes that Apple approved charging pads from Anker, Logitech, Mophie, Belkin, and Native Union can still charge the phone at 7.5W. With others, the iPhone 11 wireless charging speeds are limited to 5W. So, what’s going on? It appears that in iOS 13.1, the Cupertino giant only allows 7.5 charging for products that adhere to the fixed-frequency voltage regulation. However, Qi has now adopted the fixed-frequency 7.5W charging, and as such, it doesn’t solely belong to Apple right now. Thus, ideally, a product shouldn’t be required to be a part of the Made for iPhone/iPod/iPad program to be able to charge at 7.5W.

Whether it’s a third-party accessory or a component, Apple always frowns upon users that don’t go for its genuine or authorized solutions. Although the company stresses that recommended gear goes better with its products, critics argue it’s just another way for the tech behemoth to earn more money. We will have to wait and see what the iPhone maker has to say about the latest development when it comes to iPhone 11 wireless charging speeds and see if there’s a way around these limitations or not.