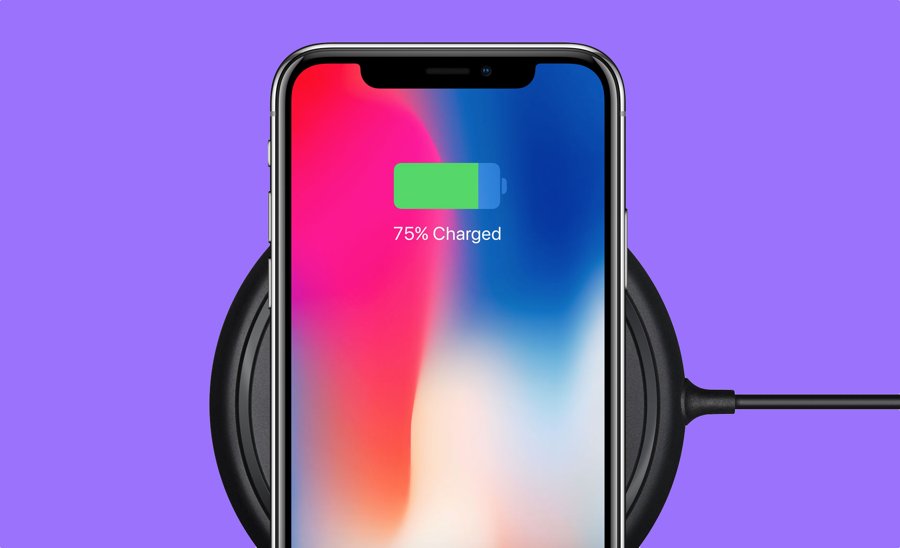 In case you were wondering which version of iOS will enable 7.5 watts of fast wireless charging on iPhone 8 ,iPhone 8 Plus or iPhone X, now you know.

iOS 11.2 Will Enable 7.5-Watts Fast Wireless Charging for Everyone. But You'll Need a Compatible Qi Wireless Charger to Make Use of it.

With the announcement of iPhone 8, iPhone 8 Plus and iPhone X, Apple also revealed that its new smartphones support the Qi Wireless charging standard. This means that you can go ahead and pick one of the many compatible charging mats out there to make use of this wireless technology. However, Apple also revealed that its smartphone lineup will support up to 7.5-watts of fast wireless charging too. But unfortunately, that is something not available for everyone out of the box.

If you buy an iPhone 8, iPhone 8 Plus or iPhone X right now, you won't be able to charge either of these smartphones at full 7.5-watts. The charging speed is capped at 5-watts, at the time of writing. But, with the release of iOS 11.2, you will be able to enjoy faster wireless charging speeds. However, you will need a compatible Qi standard charger that can push out more than 5-watts of power. If you are interested, you can check out our list here for compatible 7.5-watt fast wireless chargers for the iPhone 8, iPhone 8 Plus and iPhone X. Personally, I would suggest going for the RAVPower option as it's a wonderful little combination of value and features. Rest is up to you. 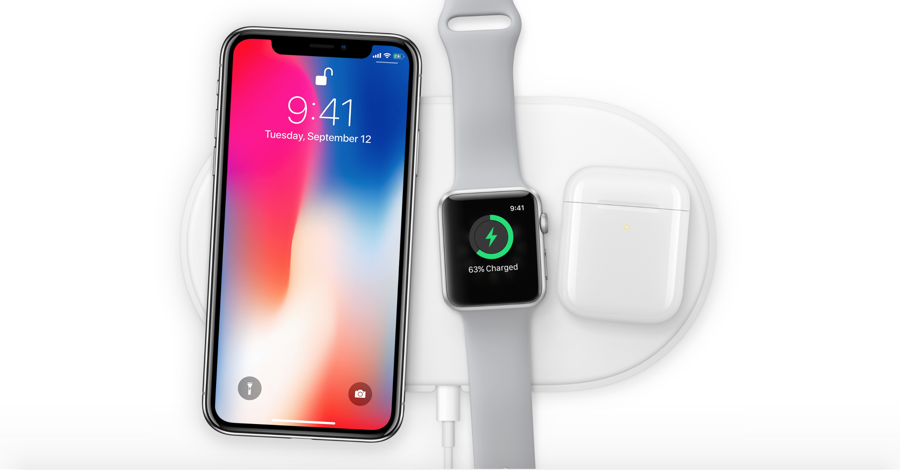 Keep in mind that even if you pick up a compatible Qi Wireless charger right now that supports 7.5-watts of output, you won't be able to make use of it until iOS 11.2 becomes available later on. At this moment in time, iOS 11.2 is currently in beta and Apple seeded the third one to developers just yesterday. It won't be long till iOS 11.2 is finally with us and we will, as usual, inform our readers about it when that happens. Until then, enjoy wireless charging on your brand new iPhone in its most mundane form.