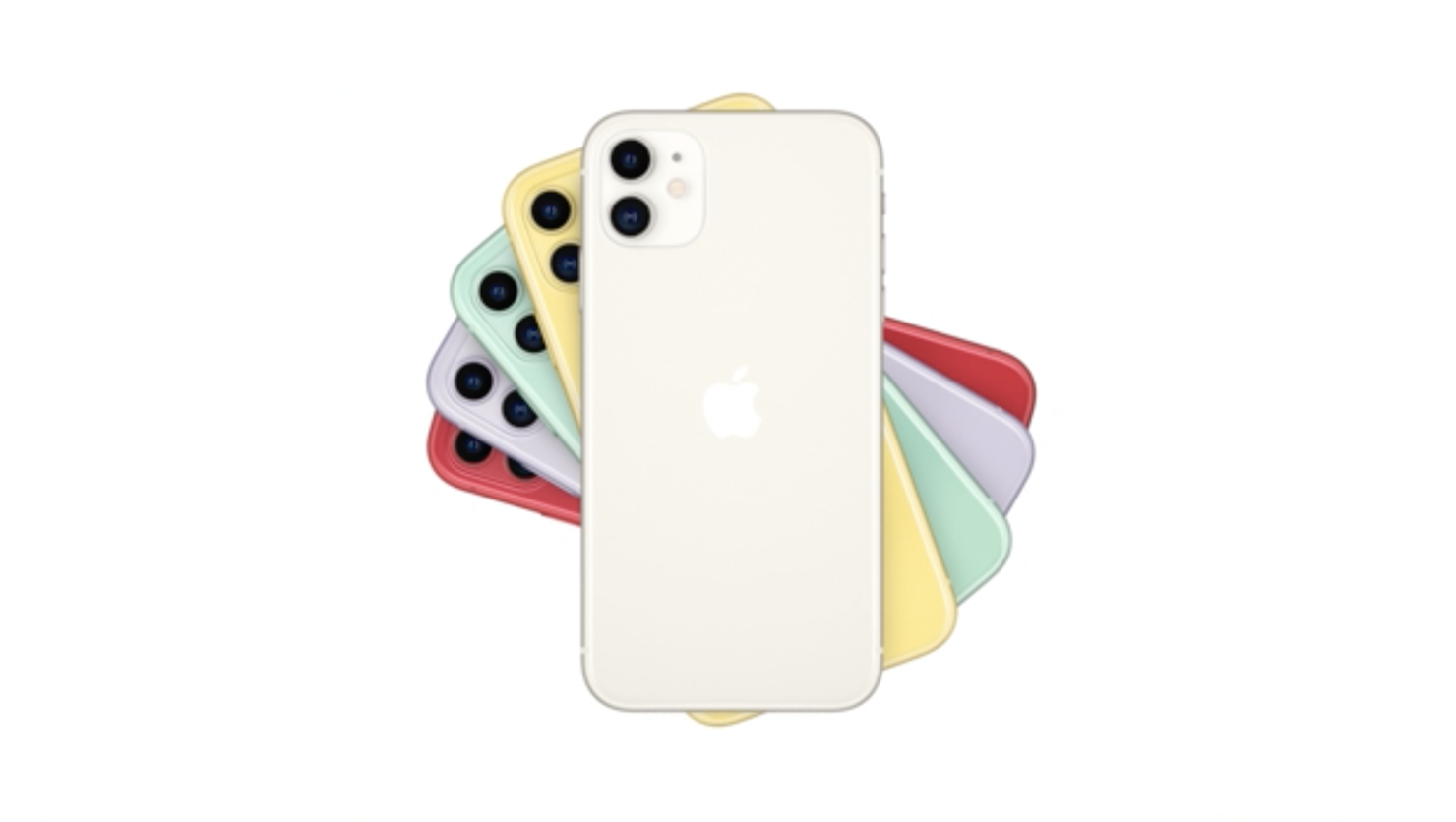 Well, things are getting rather interesting for the iPhone 11 lineup. After a test showing the iPhone 11 beating Samsung's Note 10 Plus in audio zooming surfaced earlier today, we've now come across interesting speculation related to the 2019 iPhones' RAM. This capacity for the three devices was initially rumored to be 6GB, but since then we've seen evidence contradicting this surface multiple time. Take a look below for more details.

Apple announced an important feature on its latest iPhones. Dubbed 'Deep Fusion' the tech allows the smartphones to effectively analyze 24 million pixels in one second and optimize them for noise, texture and other parameters after the user presses the shutter button. This is made possible through the A13 chip that powers the smartphones. Deep Fusion also takes four short and four secondary images before the shutter button is pressed and an additional long exposure image after the button is engaged.

All this requires a hefty amount of processing power and the speculations for the iPhone 11 lineup's RAM that we're sharing with you today play on this. Yesterday, developer Steve Troughton-Smith confirmed through Xcode that the iPhones 11 feature 4GB of RAM. Troughton's discovery is corroborated by Antutu and GeekBench scores of the smartphones.

The developer has decided to now narrow down his earlier statements after hearing what he's terming as 'conflicting reports'. These reports, according to him, claim that while 4GB of RAM is available user interaction through iOS and apps, an additional 2GB is reserved solely for the camera system. This makes for some interesting claim chowder, and we wouldn't put it past Apple to experiment with the iPhone, just like it did when introducing a folding motherboard on the iPhone X.

However, right now, it's unlikely for such a hypothesis to be true. After all, 2GB RAM dedicated to image processing is a lot of memory, and since it's the first time such segregation takes place on a smartphone, Apple would have dedicated at least some stage time to this fact. Additionally, all talk of 6GB RAM for the iPhone 11 Pro and Pro Max started off from rumors that also claimed that the iPhone 11 has only 4GB. However, if this is true, then the smartphone will reserve only 2GB for iOS and apps, which would be a downgrade over the iPhone XR.