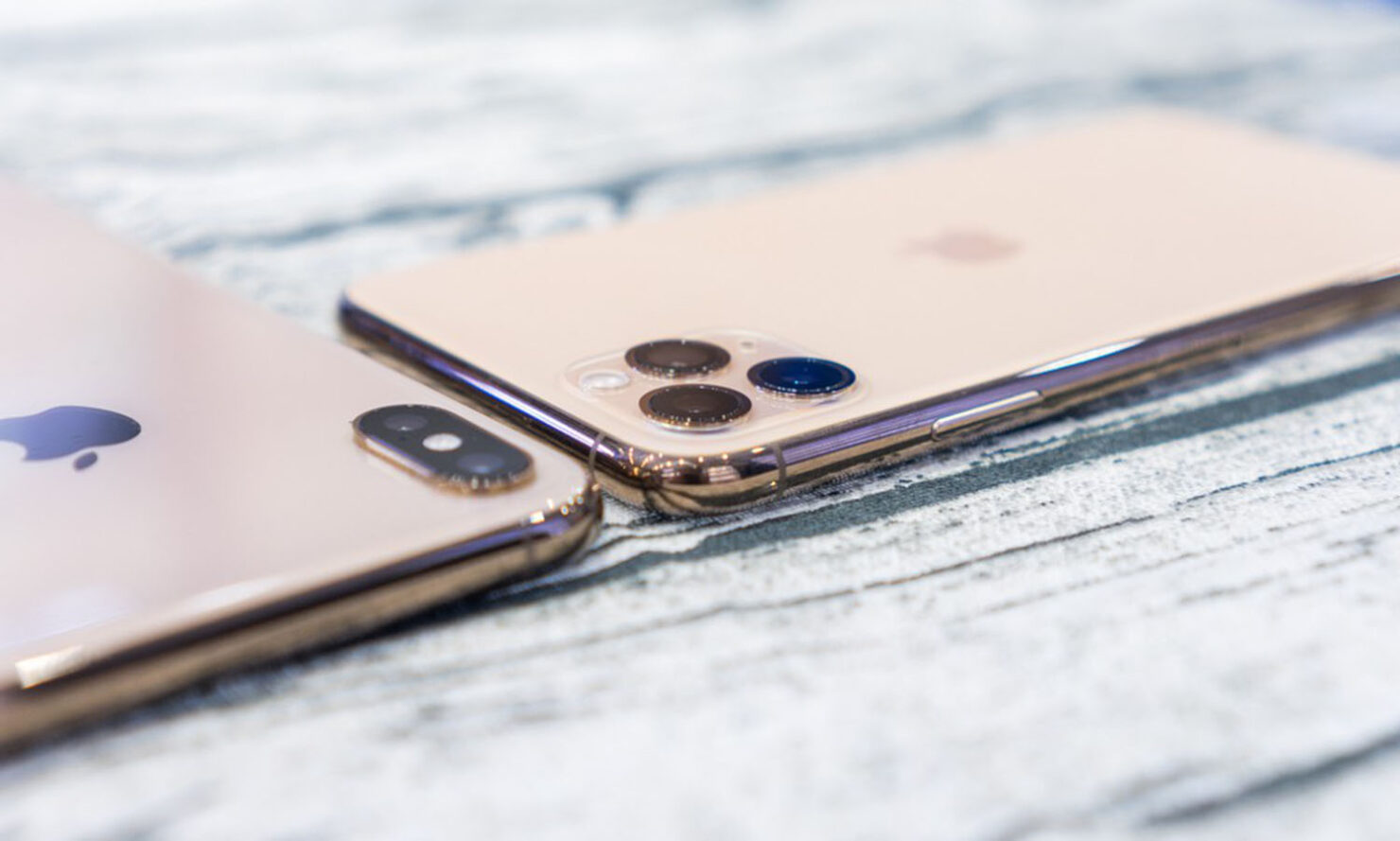 Before Apple has officially started delivering its new iPhone 11 models to customers who preordered them, an alleged iPhone 11 Pro Max unboxing has surfaced, revealing a gallery of what the company has included in the box. According to a Vietnamese publication, a store in Ho Chi Minh City claims that have received the largest model Apple announced during its ‘By innovation only’ keynote and there’s an entire slew of images showing what came in the box and how the iPhone 11 Pro Max stacks up against larger devices.

iPhone 11 Pro Max in Gold Finish With 256GB Is Slightly Smaller Than Galaxy Note 10 Plus, but That Was Expected

The unit apparently originated in the U.S. and offers 256GB of internal storage. The iPhone 11 Pro Max unboxing also shows what Apple included in the retail packaging. True to what the company said during its keynote, you do get a faster 18W USB-C charging brick, along with a USB-C to Lightning cable, and wired earphones. Whether or not this is a dummy unit, we have to admit that the iPhone 11 Pro Max in the Gold finish looks really appealing and we’re confident that its shiny appearance will catch anyone’s eye, whether you’re using it indoors or outside in public.

Compared to the iPhone XS Max, the iPhone 11 Pro Max doesn’t have a considerably large rear camera bump. Looks like Apple controlled it quite well here, and apart from the small increase in thickness, you can’t really separate the two phones when it comes to finding a physical difference between them. Thanks to the larger display size of the Galaxy Note 10 Plus, the iPhone 11 Pro Max unboxing gallery shows that the overall footprint of the 6.5-inch handset is smaller than the Note 10 Plus’, which was naturally expected.

Another piece of evidence that this iPhone 11 Pro Max originated from the U.S. is when the SIM tray is popped out. There’s only space to accommodate a single physical SIM card, so to enable dual-SIM capability, users will need to opt for an eSIM from a U.S. carrier. Overall, the iPhone 11 Pro Max unboxing gallery shows that the newer model might have very few physical differences between the iPhone XS Max, but the actual contrast between the two can readily be spotted in the internals and not necessarily have to limited to aesthetics.