iPhone 11 Pro, Not iPhone 11 Is the Most Popular Model in the U.S. Right Now, Claims Report 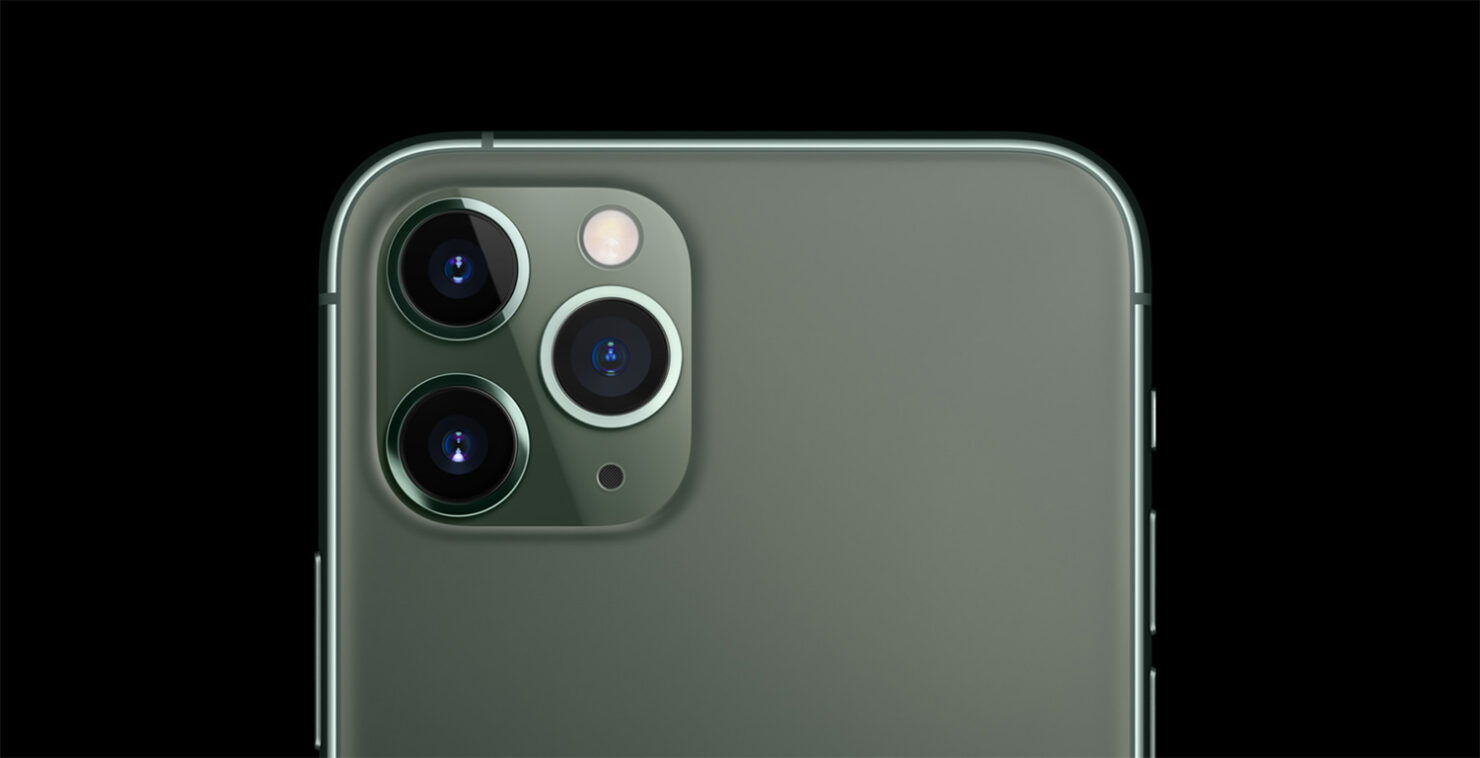 Preorders for Apple’s latest iPhones started on Friday and although it’s too soon to comment on their market performance, it seems like the latest models are off to a good start. The iPhone 11 starts at $699, while the base models of the iPhone 11 Pro and iPhone 11 Pro Max cost $999 and $1,099, respectively. That $300 difference between two devices would mean that the iPhone 11 would be the obvious choice for many, but it looks like demand for the iPhone 11 Pro is quite strong, at least in the U.S.

While it cannot be said with certainty what’s the reason behind the early success of the newer models, some outlets believe it’s because people who held off buying last year’s model are upgrading now. The iPhone 11 seems to be doing particularly well in China, and one of the reasons behind that could be the fact that it’s more affordable than last year’s iPhone XR and offers more upgrades in return.

Last year, China was the third-most important region for Apple in terms of sales and given the current tensions between the U.S. and the far eastern region, robust demand is a positive sign. Apparently, preorders are a staggering 480 percent more when compared to last year.

The alleged early market performance is quite a surprise, as this year’s lineup wasn’t expected to rake in a considerable amount of sales. The reason behind that is that the iPhone 11 series is almost the same as last year’s models, with more exciting upgrades such as 5G connectivity and reverse wireless charging reserved for next year’s lineup most likely.

Customers who don’t plan on upgrading to this year’s model will be pleased to know that the 2020 iPhone range is expected to arrive with a new design, upgraded cameras and of course, support for 5G.