The iPhone 11 Alone Occupies an 11 Percent Market Share in the U.S., According To Fresh Data 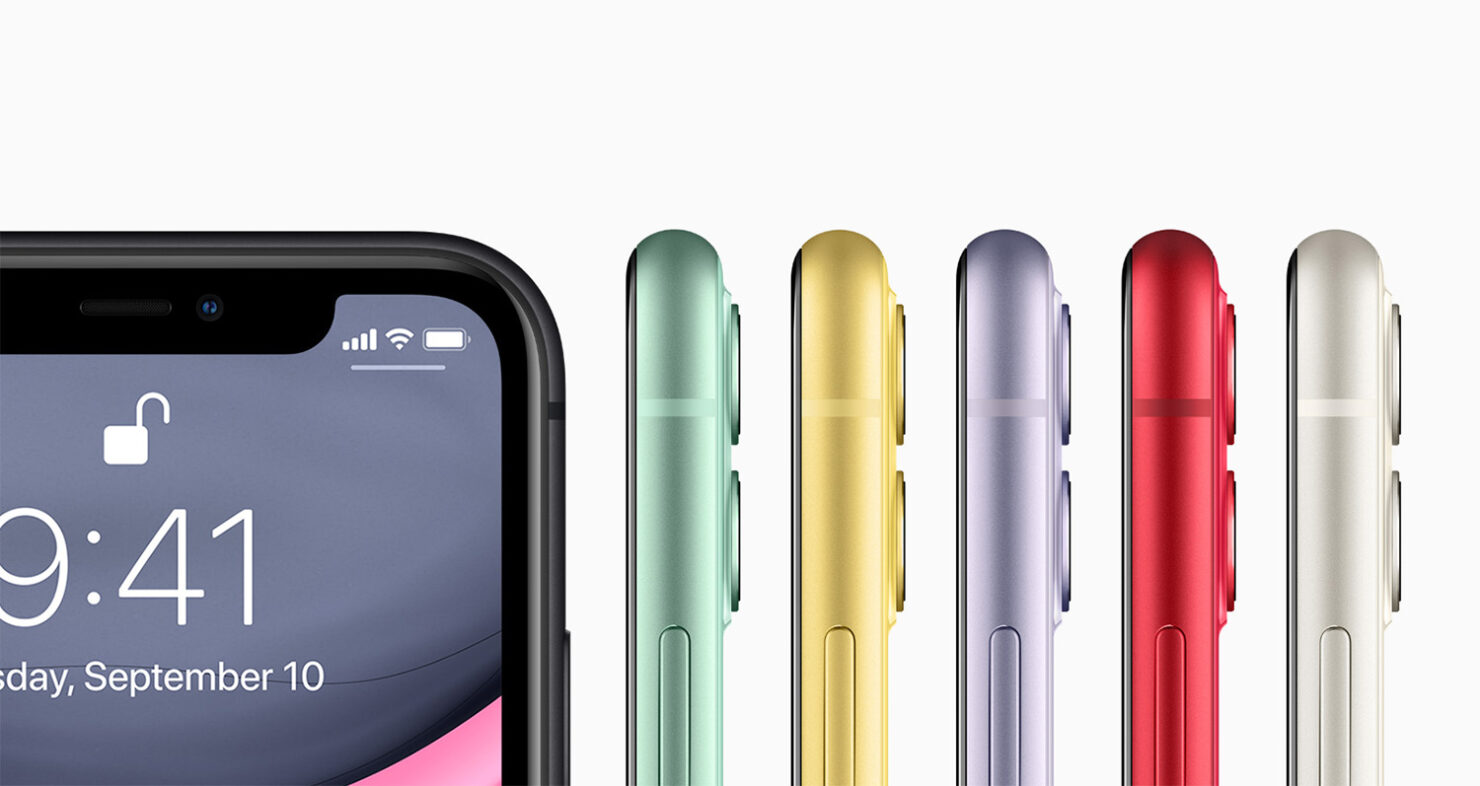 The iPhone 11 has enjoyed an impressive run globally, with a previous report claiming that the $699 model released last year ended up being the most popular smartphone in the world for Q1, 2020. Its popularity in the U.S. has also reached a new high, with data provided by Counterpoint Research stating that this model alone has accumulated an 11 percent market share in the U.S.

The iPhone XR Also Managed To Find Success on U.S. Soil, Though Not as Much as the iPhone 11

The price-to-performance ratio of the iPhone 11 is what would have compelled customers to pick it up. After all, at $699, it’s cheaper than what the 2018 iPhone XR cost at launch, has improved battery life as well as a much better camera system than its predecessor. It also touts much better performance thanks to the powerful A13 Bionic, which is an SoC that is also running in Apple’s more expensive iPhone 11 Pro lineup of 2019. 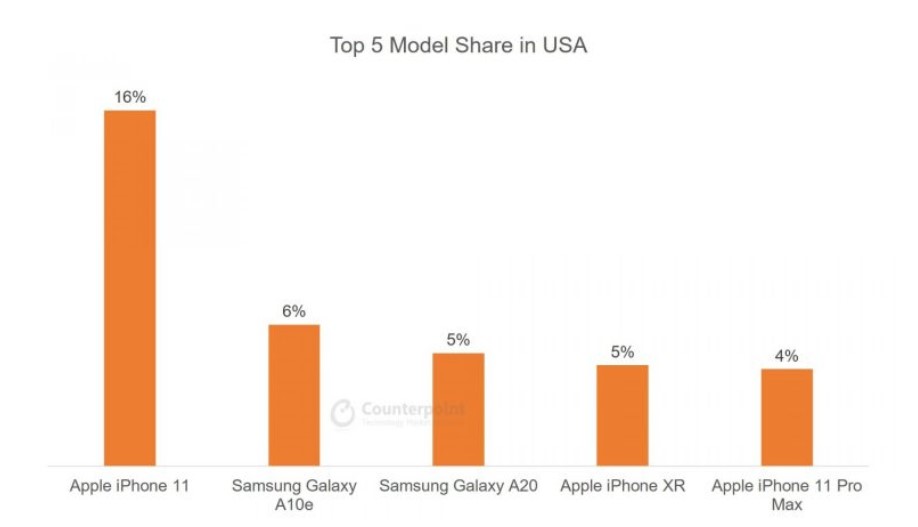 The iPhone XR secured fourth place, with a 5 percent market share, same as the Galaxy A20, but that could also be due to the price reduction Apple executed shortly after the iPhone 11 family officially launched during the company’s keynote back in September 2019.

For 2020, Apple is preparing four iPhone 12 models according to previous reports, with the base price going as low as $549 for the non-5G versions. With this level of competitiveness, what sort of response do you think the U.S. market will give when the new models are officially available to purchase? Tell us your thoughts down in the comments.