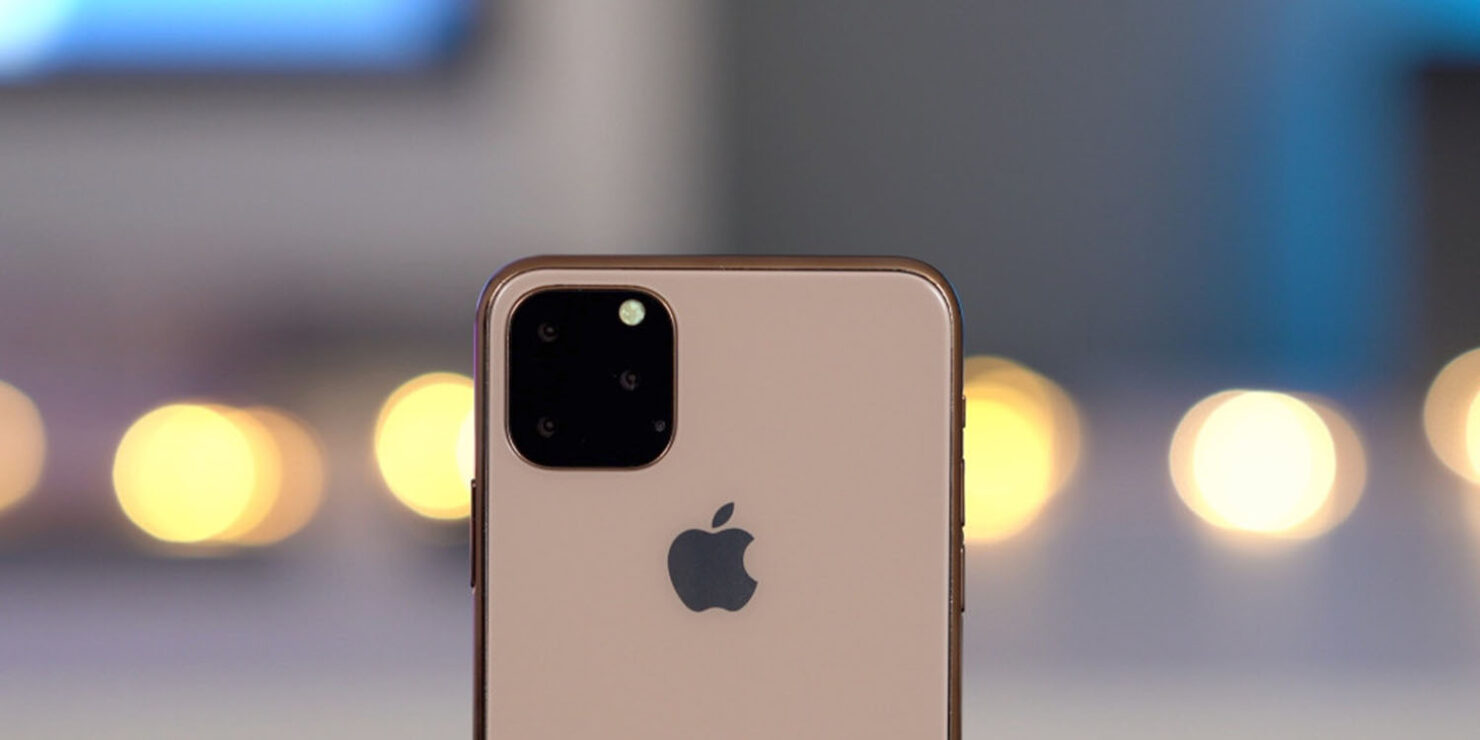 If Apple follows previous trends, then we've got only a few weeks left before the 2019 iPhone lineup is official. This year, the company will add a new camera sensor on all three variants of its iconic smartphone lineup. The successors of the iPhone XS and iPhone XS Max will feature three rear cameras, and the iPhone 11R will come with a dual-camera setup on its back. On this note, we've got an interesting image for an iPhone 11 today that might highlight the device's internal component arrangement. Take a look below for more details.

'Apple's iPhone X and iPhone XS are things of beauty if we consider their internal component arrangement. They've got excellently designed motherboards, which include some of the most densely packaged components on a smartphone, allowing the iPhones to pack larger batteries safely.

Now we've got an image from GeekBar speculating the internal structure of Apple's upcoming iPhone 11.  Keep in mind that the image is talking about either the iPhone 11 or iPhone 11 Max, since the number of camera sensors visible here is three. The iPhone 11R, as mentioned above, will have two camera sensors.

If the actual iPhones 11 bear any resemblance to the image above, then the heft of their triple camera setup will pay testament to the features that Apple will introduce on the smartphones. The iPhones 11 and 11 Max are rumored to capture three images simultaneously and use algorithms to combine the pictures and deliver the best result to the user. Additionally, like on the Galaxies Note 10, users will also be able to edit their videos for effects while the videos are being recorded, suggest reports.

The purported new arrangement of the motherboard and battery on the iPhones 11 will mean that not only has Apple managed to further reduce the footprint of its motherboards for the smartphones but that the company has also managed to fit in larger batteries on the devices. Increasing battery capacity on a smartphone is a tricky process, as it has to ensure that the lithium packs are not constrained for space, as this has all the potential of a fire.

Since this is the first time that we're seeing a report for the upcoming iPhones' internal design, we'd advise you to take today's information with all the salt that you can and let us know what you think in the comments section below. We'll keep you updated on the latest.