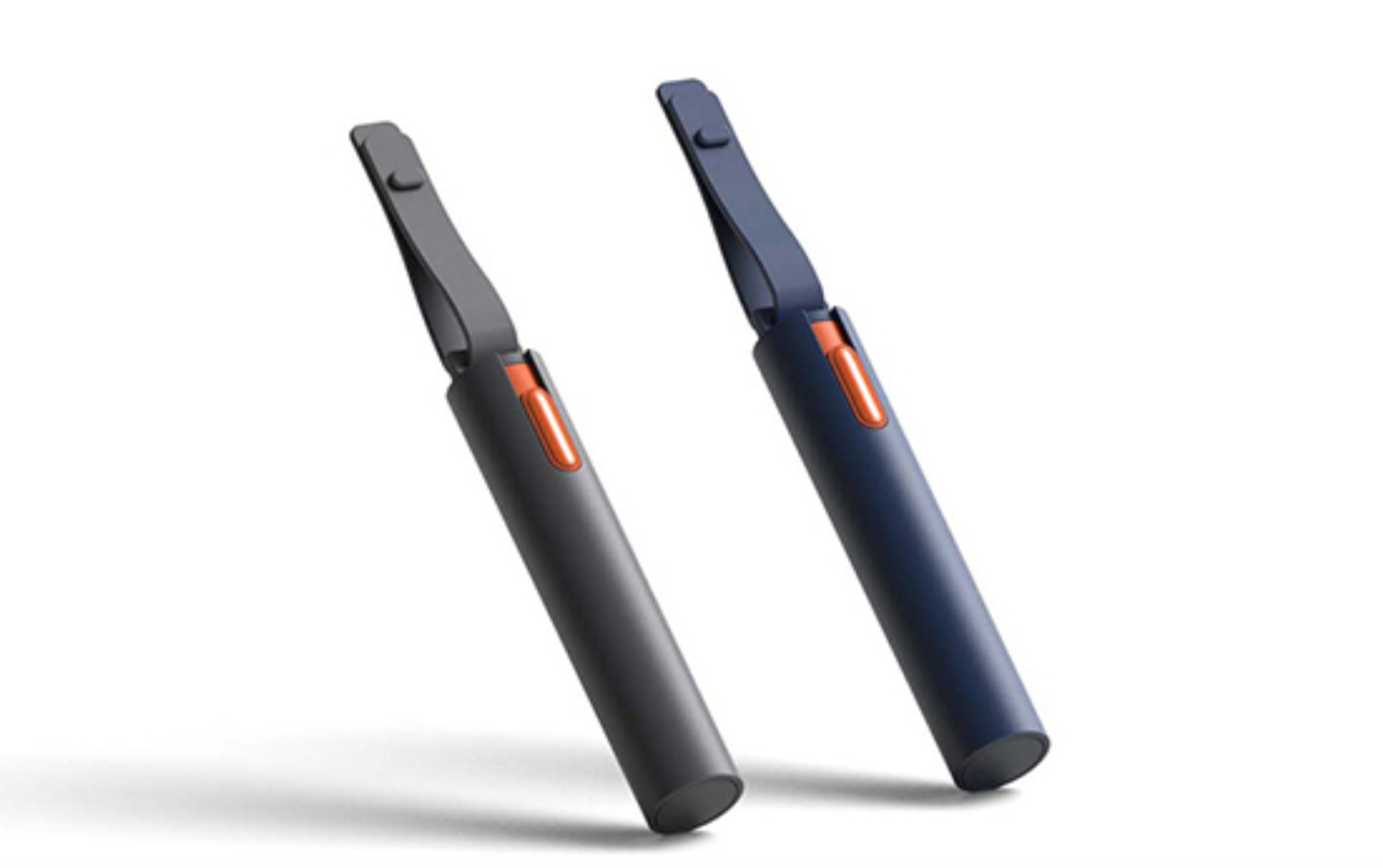 Internet of Things (IoT) has received more attention for putting users at security risk than actually helping them. But even after the reports of these IoT devices not being so secure, they have found their ways into our homes in the shape of smart assistants, vacuum cleaners, and just about everything else. SK Telecom is now trying to change the game by using the powers of IoT to help people during emergencies.

The company has launched an IoT protection kit that is shaped just like an average lipstick but can alert the police once activated. Called My Hero, the device is 8 centimetres long with a diameter of .8 centimetre making it light and easy to carry in bags or wear as a necklace. 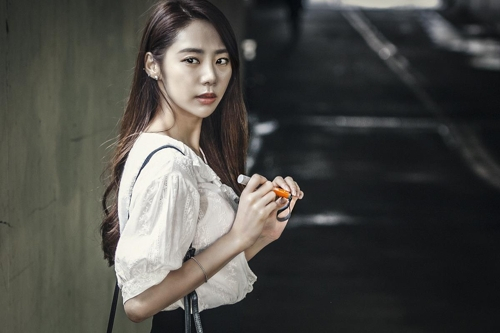 In an emergency, all a user needs to do is take the cap off and it will send an alarm of 90 decibels (dB) along with sending a message to the local police. The company added that the device can also be configured to send the user's location to five emergency contact numbers.

My Hero appears to be packed with multiple other features, including:

My Hero is priced at 25,000 won (approx. $22) and is currently available in South Korea through the company's online and brick-and-mortar stores.

SK Telecom is a South Korean wireless telecommunications operator, a part of the SK Group, which is one of the country's largest conglomerates. The company appears to be getting into the IoT market with affordable but useful smart products. It recently launched AI speakers for convenience stores to help with store operations.