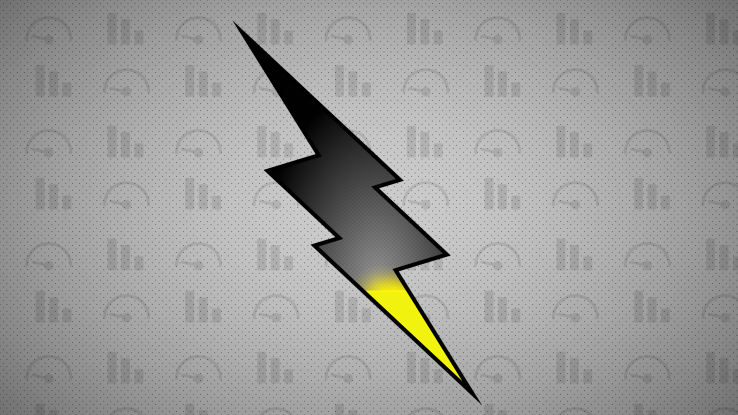 Researchers at the MIT institute just created a power supply source for small electronic devices. What’s different about it? Well instead of turning on devices with steady streams of energy, the power supply provides energy in ‘sips’ or packets of energy. Power converters in general release steady voltages that are highly inefficient in smaller devices like sensors that do not need constant energy sources.

Microsystems Technologies Laboratories at MIT solved this issue by creating a power supply that will send power only when required and when no energy is needed it will go into a ‘quiescent’ state. According to Arun Paidimarri, formerly of the MTL, “Typically, converters have a quiescent power, which is the power that they consume even when they’re not providing any current to the load. So, for example, if the quiescent power is a microamp, then even if the load pulls only a nanoamp, it’s still going to consume a microamp of current. My converter is something that can maintain efficiency over a wide range of currents.”

So how does this work? The converter reduces inputs of about 3.3 volts to 0.9 volts. “It’s based on these packets of energy. You have these switches, and an inductor, and a capacitor in the power converter, and you basically turn on and off these switches,” said Paidimarri. Simply stated it means that the sensor has the ability to turn on and off after checking for a particular state. This can happen again and again and the IoT will only use the amount of power it needs for sensing and calculation.

It’s a very smart solution because if the device does nothing accept function as a sensor then only the required ‘sips’ or ‘packets’ of energy will be released overtime. If, however, the device is a transmitter instead then according to the researchers, “it might need to release a million packets a second.” With this solution it is possible to run part of a device at lower power and only use the high power when required. As a result of this solution power usage can be reduced by about 50% and it would make controlling and powering IoT devices a lot easier.