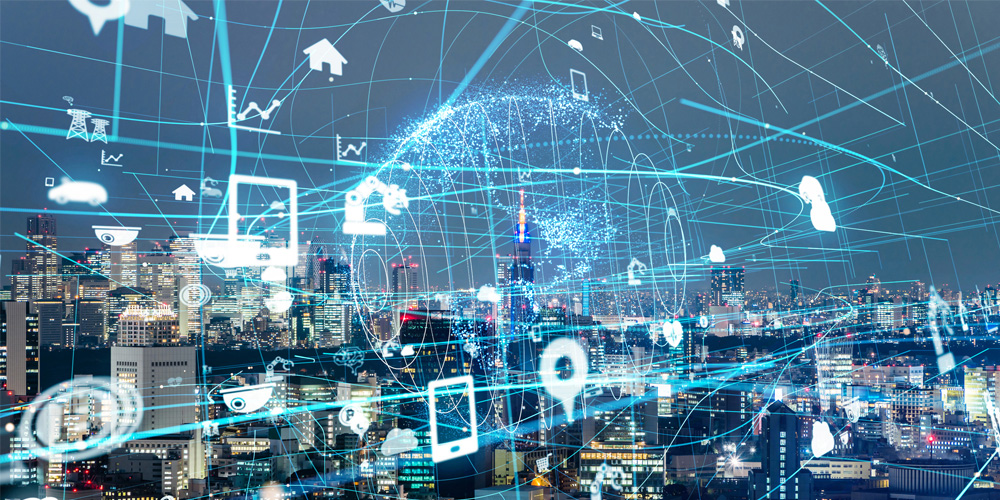 Intel has been very interested in the growth of Internet Of Things for the past few years, and while many "tech evangelists" seem to love it, most of us on the hardware side as well as the average consumer have been lukewarm with the idea of WiFi connected refrigerators.  That being said one of the most questionable things about IoT devices is the lack of any built-in security and the ability to be used in botnets has been a major critique of these devices in the past.

Enter Intel Partnering with semiconductor rival ARM to provide much-needed flexibility. Intel has announced today that it has expanded its Intel Secure Device Onboard to ARM-based devices which will expand support for IoT practitioners to automatically provision their devices to the cloud platform of their choosing. This is mostly aimed at the enterprise and commercial fields with edge computing, AI and predictive maintenance. Intel has said that the biggest problem is with the growth of data the more valuable it will become, and without collaboration and open methods securely provisioning the devices and data on the cloud will be a challenge.

Intel has decided to share their Secure Device Onboard system to ARM products for the sake of simpicity for IT teams.

“Intel and Arm are simplifying one of IoT’s most complex and challenging barriers with regard to streamlining the manufacturing and security deployment workflows for IoT, this is an ROI win for the customer, who will be able to deploy both Intel- and Arm-based devices at a lower cost and with less friction between IT and OT while at the same time retaining flexibility over their data and cloud partner choice until the deployment phase."

Intel plans on using Secure Device Onboard to help customers, partners and IT firms to install IoT devices more efficiently and to reduce the time manufacturers need to pre-configure the devices, which while already working on their own products will be expanded to ARM devices as well. This should result in the customer being able to choose the onboarding systems without being locked into a single cloud provider's chosen provisioning method or a single device architecture. This in turn allows more flexability to be built in before the device is purchased to onboard into any cloud ecosystem.

For more data on how this works, Intel has released the video below.