iOS 9.3.4 Jailbreak Shown On iPhone 6s, But Don’t Hold Your Breath For It 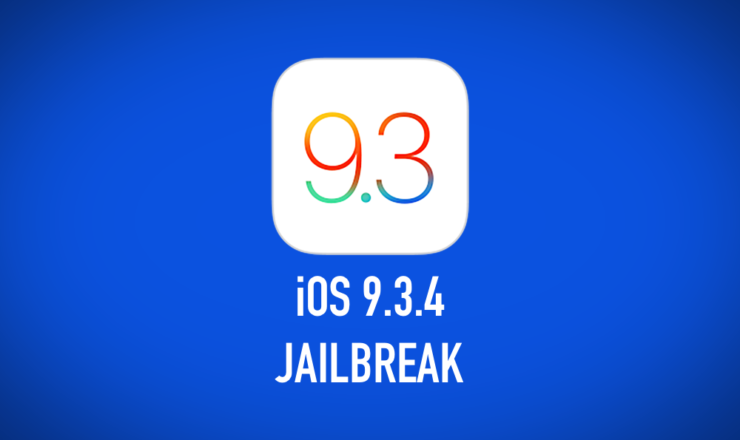 iOS 9.3.4 patches the Pangu jailbreak, but already, one developer has managed to pull off an iOS 9.3.4 jailbreak on iPhone 6s.

iOS 9.3.4 Jailbreak Was Teased By A Developer, Will Likely Never See The Light Of Day

Released a couple of days back, iOS 9.3.4 update brought with it some important security fixes. Those security fixes led to the death of the iOS 9.3.3 Pangu jailbreak. But thankfully, at the time of writing at least, you can easily downgrade back to iOS 9.3.3 and retain your jailbreak.

But of course, it won't be long when Apple stops signing iOS 9.3.3, leaving users with no option other than to restore their devices to iOS 9.3.4, if such a situation arises. But, to our interest, a developer who goes by the name of qwertyoruiop on Twitter, teased an iPhone 6s device on Twitter which happens to be jailbroken on iOS 9.3.4.

out here at defcon pic.twitter.com/en7aAzS4hR

Let's get straight to the sad part about the jailbreak teaser above: it will never be released in the public domain. Why? Because this particular developer has shown off a handful of jailbreaks in the past but has a knack for never releasing them for certain reasons.

But of course, the good news is that iOS 9.3.4 can be jailbroken. This means that jailbreak teams like Pangu and TaiG will need to step up their game in order to find the necessary exploits to make the jailbreak happen in the first place. But quite frankly, we will not be holding our breaths for the jailbreak to arrive any time soon. At least not until we get official word from any of teams themselves. Till then, you have to make do with the above photo.

We urge users to stay away from iOS 9.3.4 if they cherish their jailbreak a lot. Although you do have the option of downgrading back to iOS 9.3.3 as well as iOS 9.3.2, there's no way of telling when Apple will stop signing the aforementioned firmware versions. Therefore, please, do a clean install of iOS 9.3.3 and jailbreak right away using the latest version of Pangu, which happens to be 1.1.

If you aren't bothered about the jailbreak at all then you have no reason to sit on iOS 9.3.3. After all, iOS 9.3.4 does bring with it 'important security fixes,' something which we all direly need every step of the way. Head over to Settings > General > Software Update to grab the firmware release over the air.