iOS 9.3.4 Kills The Pangu Jailbreak – Here’s What You Should Do 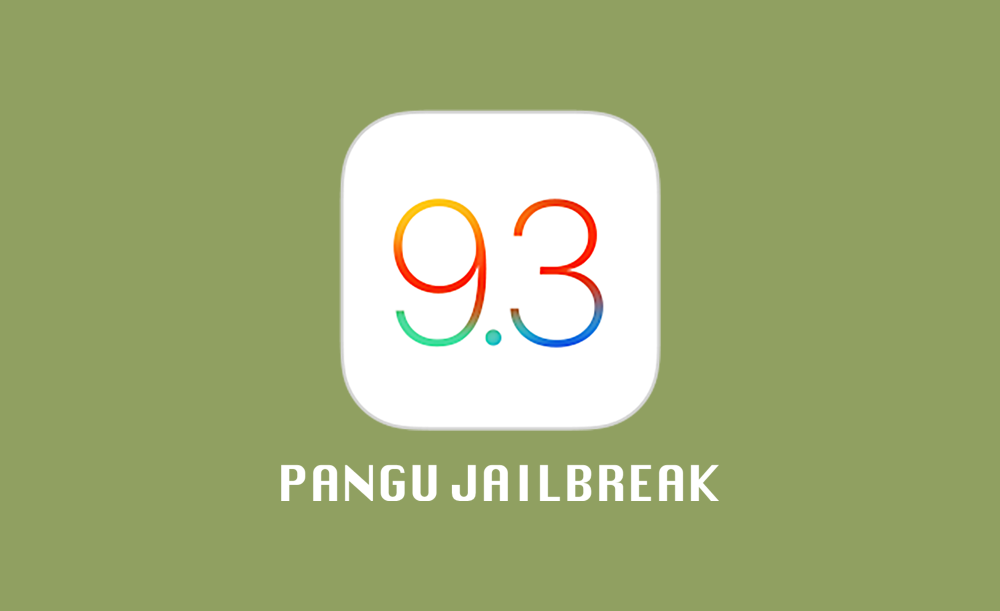 iOS 9.3.4 was released a while back with important security fixes. Sadly enough, the update lays to rest the Pangu iOS 9.3.3 jailbreak.

iOS 9.3.4 Patches The Pangu Jailbreak Exploit, But All Is Not Lost Just Yet

iOS 9.3.4 is quite an important update if you take a quick glance at the changelog. But of course, with its release, Apple patched a critical flaw that allowed the Pangu iOS 9.3.3 jailbreak to work. What does that mean for you? Well, for starters, if you're an avid jailbreaker, you cannot liberate your device once you update to iOS 9.3.4. It's the end of the line for you there and then.

But don't panic just yet.

Assuming you updated to iOS 9.3.4 immediately after its release without realizing its consequences, you'll be pleased to learn you can still downgrade. That's right, Apple is currently signing both iOS 9.3.3 as well as iOS 9.3.2. This means you can downgrade your device to the aforementioned firmware versions without minimal fuss.

Keep in mind that whether you're downgrading to iOS 9.3.2 or iOS 9.3.3, the Pangu jailbreak, regardless, will be semi-tethered. Therefore we recommend sticking closer to the latest release, which in this case is iOS 9.3.3. Follow the tutorial linked below on how to downgrade your device.

Once you have downgraded, you can simply follow our guide posted here on how to jailbreak iOS 9.3.3. Be sure to download the latest Pangu 1.1 tool before going ahead with the jailbreak. Older versions of the tool are valid for no more than a week at a time. The latest 1.1 release ensures your jailbreak stays valid up to April 2017.

As we already mentioned in our downgrade guide, users should stay clear of this update if they're seeking to keep their jailbreak for an extended period of time. Once you hop onboard the iOS 9.3.4 bandwagon, you can wave goodbye to all your tweaks and apps. Therefore please exercise caution at every step of the way.

If you don't care about jailbreaking at all then you have no reason to sit at iOS 9.3.3. We recommend taking the OTA route to install iOS 9.3.4. Simply head over to Settings > General > Software Update and you're good to go.