Apple has officially revealed the release date of iOS 9, while also re-introducing to the world the goodness its brand new mobile operating system bring for mobile devices. 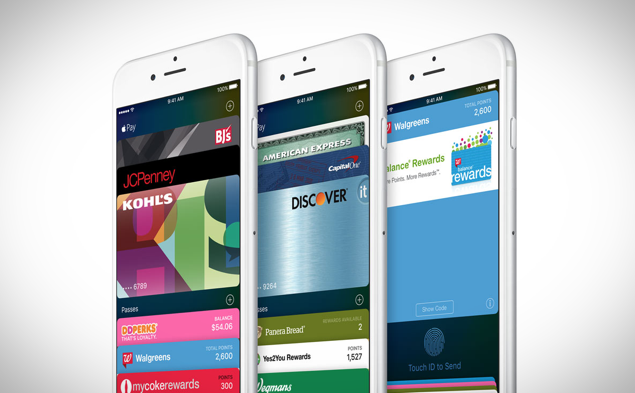 According to Apple, the final build of iOS 9 for iPhone, iPad and iPod touch will be available to download on the 16th of September. In other words, if you're not a developer and have been looking forward to try iOS 9 in its most polished state yet, then save that date in your calendar right away.

Apple has tossed in a lot of hard work to make sure its mobile operating system is absolutely bug free and performance rich, as it extended its beta testing program to non-developers using the Beta Software Program. Cupertino used the said program to collect as much feedback as possible from users to iron out as many bugs they could. Having used iOS 9 since the first beta came out right after the opening WWDC 2015 keynote, it's safe to say that Apple's latest mobile operating system has definitely picked up polish quicker than previous releases of iOS, such as iOS 7 and iOS 8 from last year.

For the end user, Apple has implemented a lot of great new features, such as a proactive assistant, a brand new Siri UI and a lot more. But the real fun begins if you're in the ownership of an iPad, where iOS 9 really shows its magic in the multitasking arena. Cupertino's new mobile OS supports side by side, slide-in and picture-in-picture multitasking, allowing users to stay on top of their productivity game without having to jump between numerous apps.

iOS 9 will be a free download, as ever, and is available to pretty much every device available in the market - old and new. That includes the iPad 2 up till the iPad Air 2, as well as the original iPad mini all the way to the iPad mini 3. On the iPhone, iOS 9 supports the iPhone 4s all the way up to the iPhone 6 and iPhone 6 Plus. With such a massive list of supported devices, topped off with a smaller installation footprint, Apple truly wants everyone to download and adopt its latest and the greatest mobile OS for the iPhone, iPad and iPod touch.

Apart from the release date, Apple has also announced a new pricing structure for its iCloud storage, and the new ones are as follows: 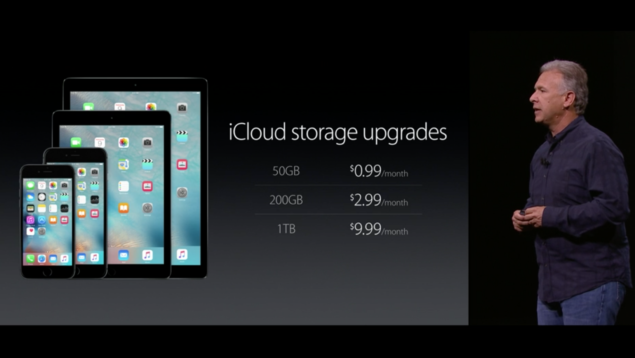 Will you be downloading iOS 9 on your iPhone, iPad or iPod touch? Be sure to let us know in the comments section below. And also let us know which feature in iOS 9 is your favorite. Comment away!