iOS 7 redefined how Apple's mobile operating system looked and behaved. This year's iOS 8 furthered the refreshing, minimalist beauty of iOS 7 by adding more features and functionality. It is believed that now is the time for iOS to act as a mature operating system, after the renovation of design department and addition of many previously-considered as unorthodox features for iOS. iOS can certainly take its advantages further by adding enhanced, luxury features keeping in mind preferences of users. This perhaps is the first iOS 9 concept and it comes from the iconic name of Ralph Theodory. For one, we think there are more than just a few ideas here that Apple could certainly consider adding in the next iteration of iOS. 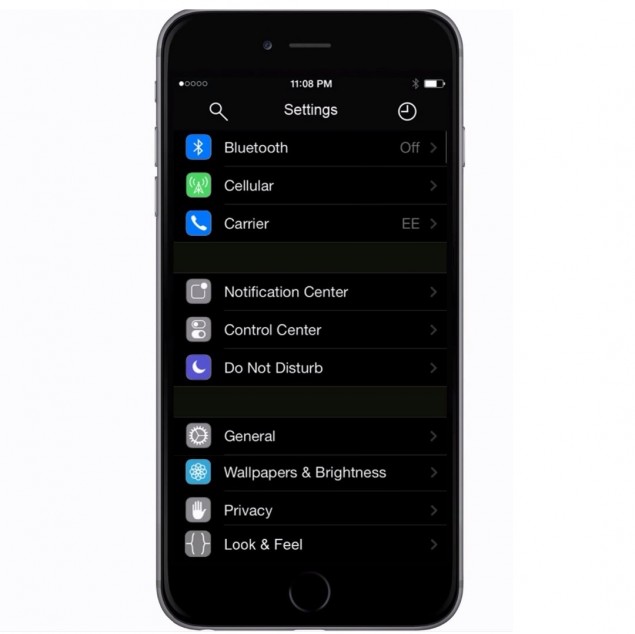 This feature for us is working on creating more convenience for users. By adding different form of Springboard and having Settings easily accessible, it makes digital lives of Apple users a tad easier. Here are some of the features that Ralph Theodory's iOS 9 concept hopes of having:

Here are the iOS 9 concept features: 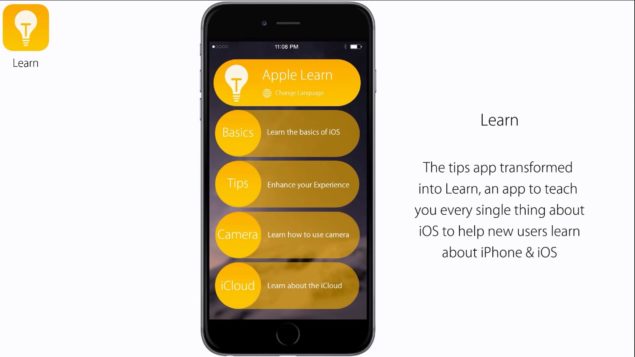 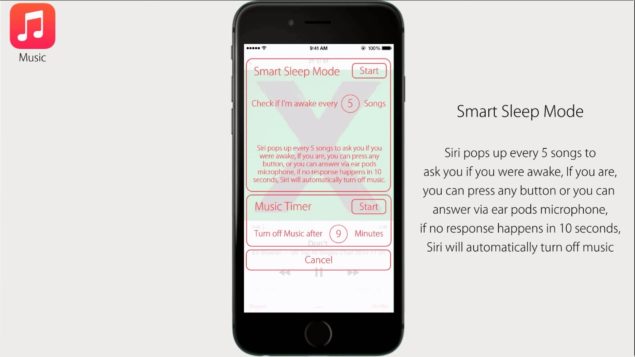 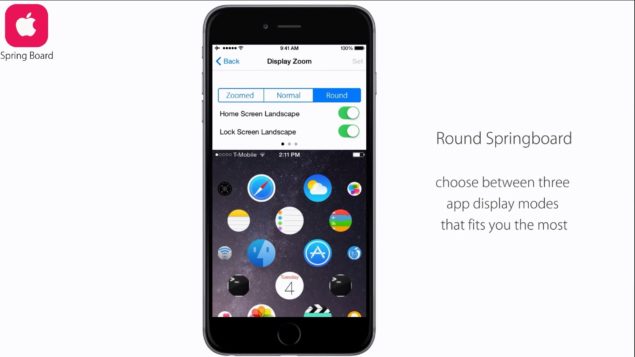 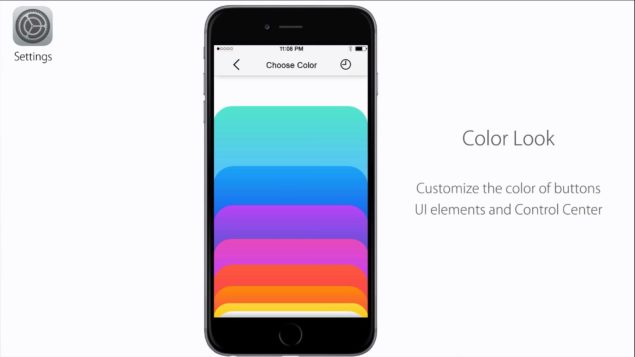 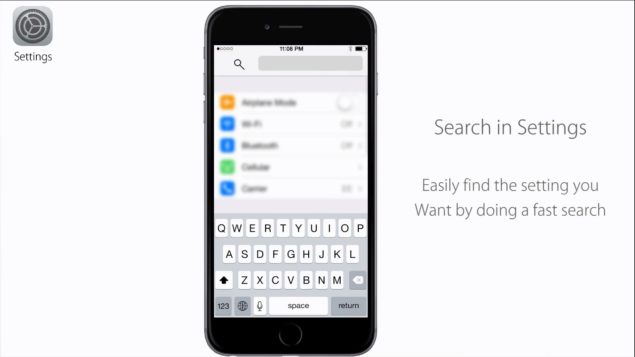