An iOS 8.4 jailbreak would be the perfect tonic right now after the recent struggle for progress, and one experienced security expert has delivered exactly that in a new proof-of-concept video released over the weekend. 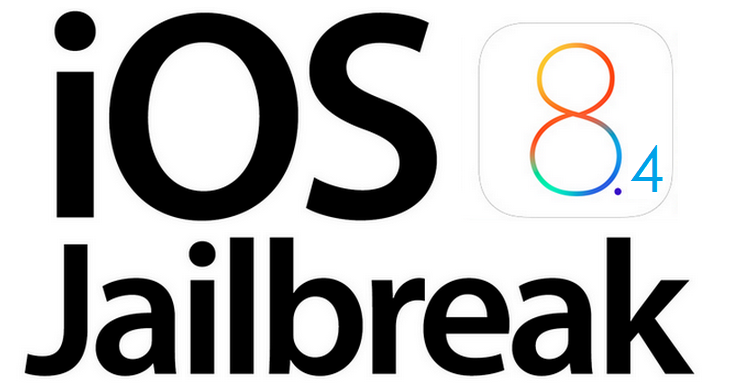 i0n1c, real name Stefan Esser, has long toyed with the vast majority of the jailbreak scene in showcasing exploits and jailbreaks without releasing them. For this, he does get quite a bit of flak, but since he's under absolutely no obligation to share is work, it should simply be applauded that he's found a way to breach iOS 8.4 beta 1.

In fact, having shown Cydia up and running on iOS 8.4, it should be regarded as a huge win for jailbreak hackers and users alike. After all, Apple stemmed the rampant tide of public-level jailbreaks with iOS 8.1.3, and since then, has been tightening up security with iOS 8.2, and the latest iOS 8.3. But what Esser has demonstrated is that iOS 8.4 is not infallible, and while the chances of him releasing a tool to the end user at any point are, at best, slim-to-none, he has paved the way for another talented individual or group to try and crack Apple's safe.

For the past couple of months, things have been looking very bleak indeed. Some had hoped that TaiG would be able to master iOS 8.2, but it wasn't to be, and with Apple having dished out dozens of security improvements with iOS 8.3, it seemed that all hope was lost. But the jailbreak tide ebbs and flows, and just when the door appears immovable, somebody comes through with a glimmer of hope.

Speaking on the proof-of-concept clip, which can be seen at the bottom of this article, i0nic had this to say:

Today I am delighted to share this video of a proof of concept iOS 8.4-beta 1 jailbreak that I was working on the last 4 days . . . The major vulnerability used in here was found right after the SyScan 2015 security conference when I was relaxing in Singapore from several weeks of training and conferences.

There will, without doubt, be a wave of pressure and angst towards i0n1c to release this jailbreak, but in all fairness, it's nothing he hasn't dealt with before. Having had plenty of run-ins with other key figures in the jailbreak scene before, he has the air of a guy who knows how to handle himself, adding:

Of course this video will trigger haters all over the jailbreaking scene that for some reason believe they can decide what a person is allowed to do or not do with their work. Haters gonna hate. So just ignore the haters and never let them tell you what you have to do. In that regard never let anyone bully you and stop you from showing your own hard work. Peace!

So, those hoping for an iOS 8.4 jailbreak from i0n1c will probably waiting a while for their wish to be granted, but his commendable efforts have shown the way. Let's just hope that somebody else with the knowledge and skills, like TaiG or Pangu, can break through and keep the jailbreak dream of iOS 8 users alive.