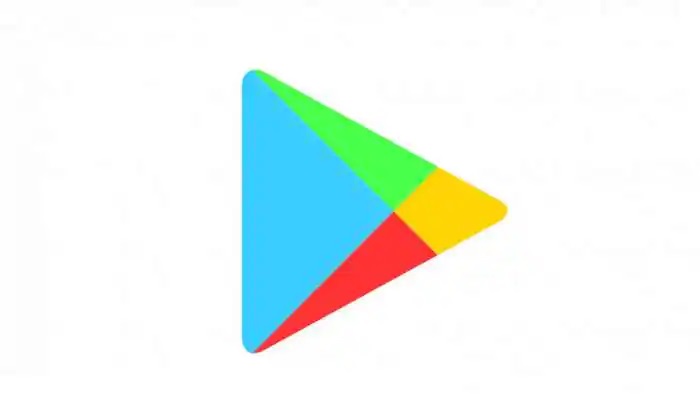 Apple's privacy nutrition labels have become a lot more popular lately, especially because they have started Apple's ongoing feud with Facebook. These labels allowed more power to privacy-conscious consumers and allowed them to see which apps respected their privacy and which apps were not being respectable. According to Bloomberg's latest report, Google is reportedly working on implementing a similar tool on the Play Store.

However, we are not sure how far Google has come as far as the progress is concerned, but the report states that Google was "exploring" and "discussing" these changes, which means that it could take some time before we start seeing these changes, if ever.

The report also suggests that Google wants to balance both developers and consumers' needs and advertisers. In addition to that, Google aims to offer a more lenient approach to data privacy when you are comparing with Apple, a Google spokesperson said,

We're always looking for ways to work with developers to raise the bar on privacy while enabling a healthy, ad-supported app ecosystem.

However, at the time of writing, it is not clear whether these labels are actually going to help the user beyond providing a superficial layer of privacy. In most cases, the user will likely either scroll past or simply accept whatever tracking occurs. After all, if you need to use Facebook during your boring lectures or something else that you are taking part in, you will not be concerned with what an app is tracking and what is not tracking. Not just that, developers will always have an option to misrepresent whatever they are tracking.

Suppose Google does want to follow in the same footsteps. In that case, they will have to stop with the leniency and come with a more concrete plan that will ensure that nothing is going out of sight and out of mind. The company can actually provide the users with something concrete rather than just superficially making them feel like their privacy is safe.