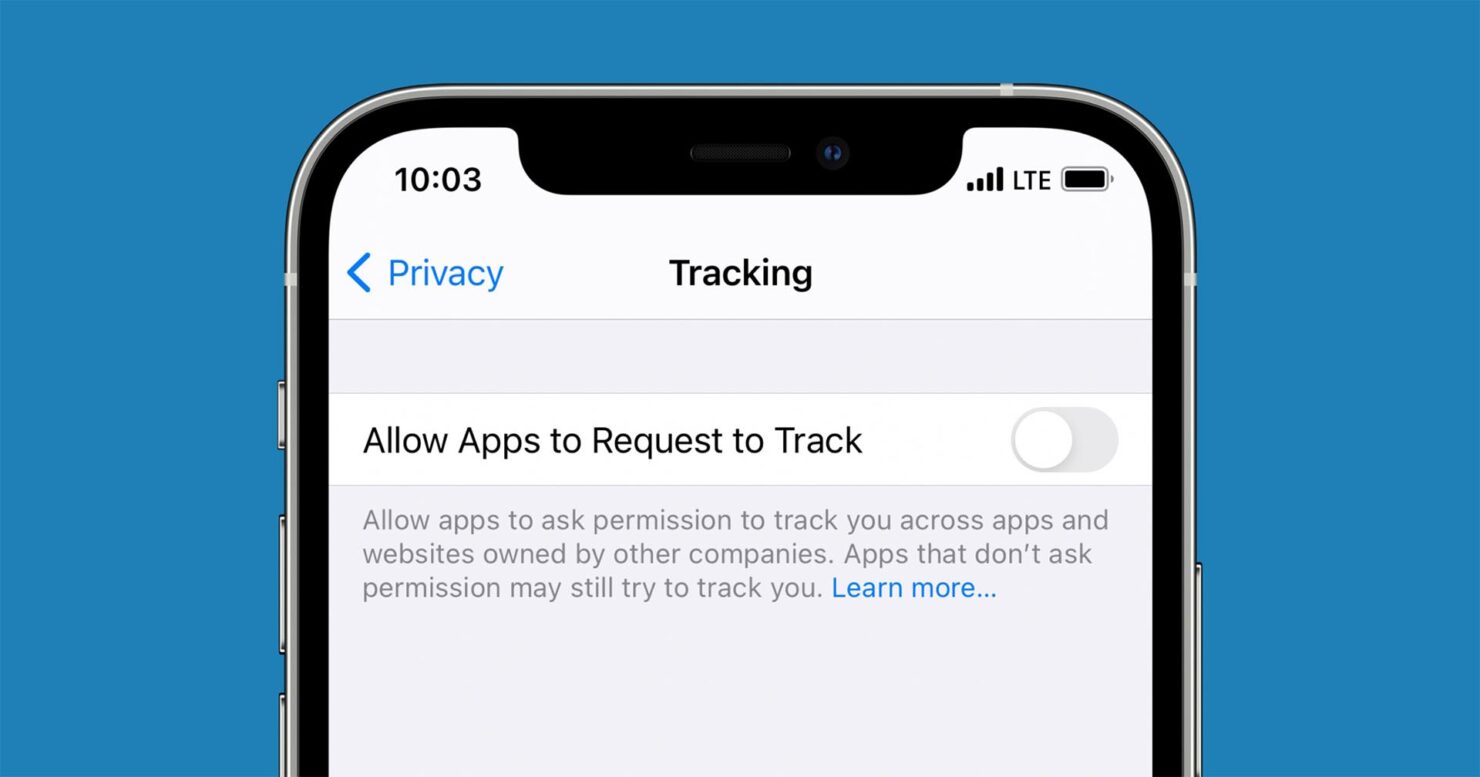 Apple officially introduced its App Tracking Transparency (ATT) feature back in April this year and gave iPhone owners more control when it came to their data. Unfortunately, this step has caused a revenue dip for several social media companies, with a thorough investigation claiming that this decision created a loss of nearly $10 billion.

According to The Financial Times, social media companies like Facebook, Twitter, YouTube, and Snap suffered revenue hits that amounted to $9.85 billion as a result of Apple’s App Tracking Transparency feature kicking in. Due to its massive size compared to other social media companies, Facebook reportedly lost the most money ‘in absolute terms’ where the figure could be around $8 billion, while Snap suffered the worst when it came to measuring the percentage of the company.

Since Snap does not have a desktop application and is only made for smartphones, it would make complete sense that they would be hurting from Apple’s decision. Adtech consultant Eric Seufert told The Financial Times that lots of social media platforms would have to rebuild from scratch as a result of ATT.

“Some of the platforms that were most impacted — but especially Facebook — have to rebuild their machinery from scratch as a result of ATT. My belief is that it takes at least one year to build new infrastructure. New tools and frameworks need to be developed from scratch and tested extensively before being deployed to a high number of users.”

For those that do not know how Apple’s App Tracking Transparency works, your iPhone will need to have iOS 14.5 or later to view it and when the feature is available, apps now have to ask users for permission to track their activity for targeted advertising. As you can tell by the aforementioned figures, a ton of users probably opted out of being tracked.

Meanwhile, the last quarter for Apple saw the California-based giant’s advertising revenue reach $18.3 billion, which was a difference of $700 million compared to the previous quarter. Also, assuming these social media companies do not change the way they track their users, Apple’s App Tracking Transparency could cost these giants a lot more money in the coming quarters.