Thanks to iOS 15, You Can Find Your iPhone Through Find My, Even It Is Switched off, or Factory Erased 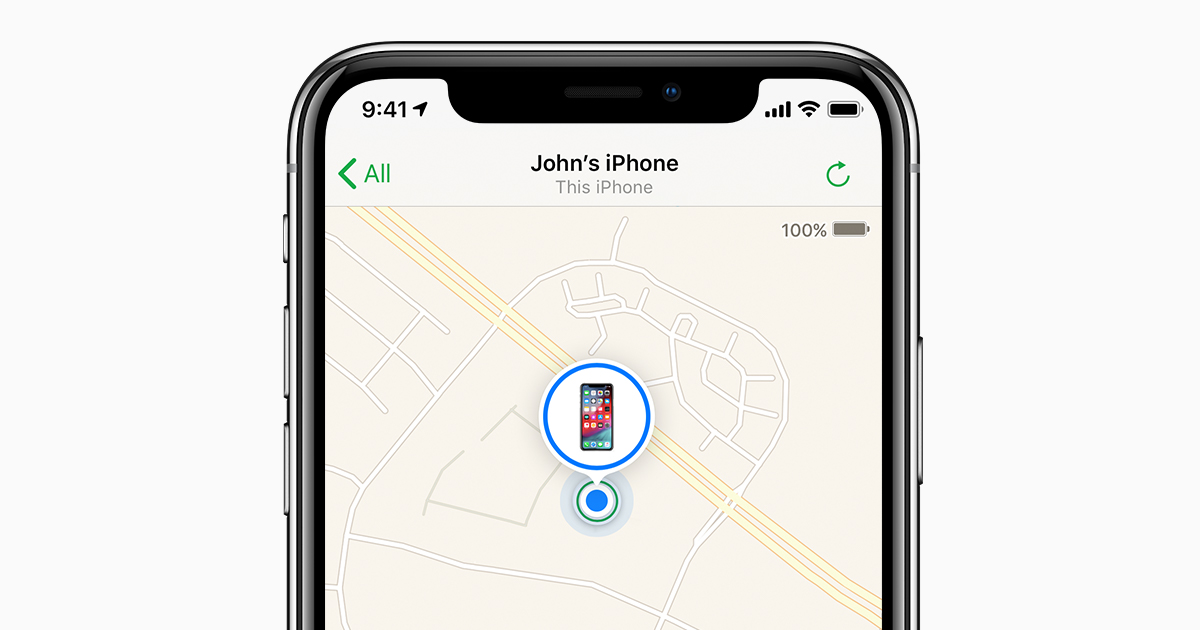 Apple’s Find My network is convenient for searching for a misplaced or stolen iPhone. Unfortunately, if your iPhone was turned off or factory reset, then locating it would not have been possible, that is until Apple introduced a sufficiently helpful feature in iOS 15. According to the company, you can search for your missing device even if it has been switched off or reset.

In iOS 15, the iPhone Is Not Set to Be Powered off Completely, but It Is in a Low Power State

Just like Apple’s AirTags, with iOS 15, when your iPhone is turned off, it is not like power is completely severed from the device. The company’s latest update puts the handset in a low-power state, meaning that you have several hours to locate it through Apple’s Find My network. The technology giant also says that location tracking will continue to work when the iPhone has been reset to factory settings with the Activation Lock enabled.

Through iOS 15, Apple will inform users about the iPhone’s behavior through an alert dialog when the device runs on low power for the first time after it has been updated. This can be a beneficial change in iOS 15 when iPhone owners want to search for stolen handsets. Even previously, if an iPhone theft happened, it could not be accessed without the right passcode or Apple ID credentials, so it was a paperweight for those in possession of it.

Unfortunately, it was still considered a loss for the original owner, but with iOS 15, at least there is a chance for iPhone users to recover their stolen or lost devices. Also, Apple has allowed users to actually power off the iPhone. All they have to do is go to the Settings menu and disable the low-power Find My mode.

You can also check out other announcements below.