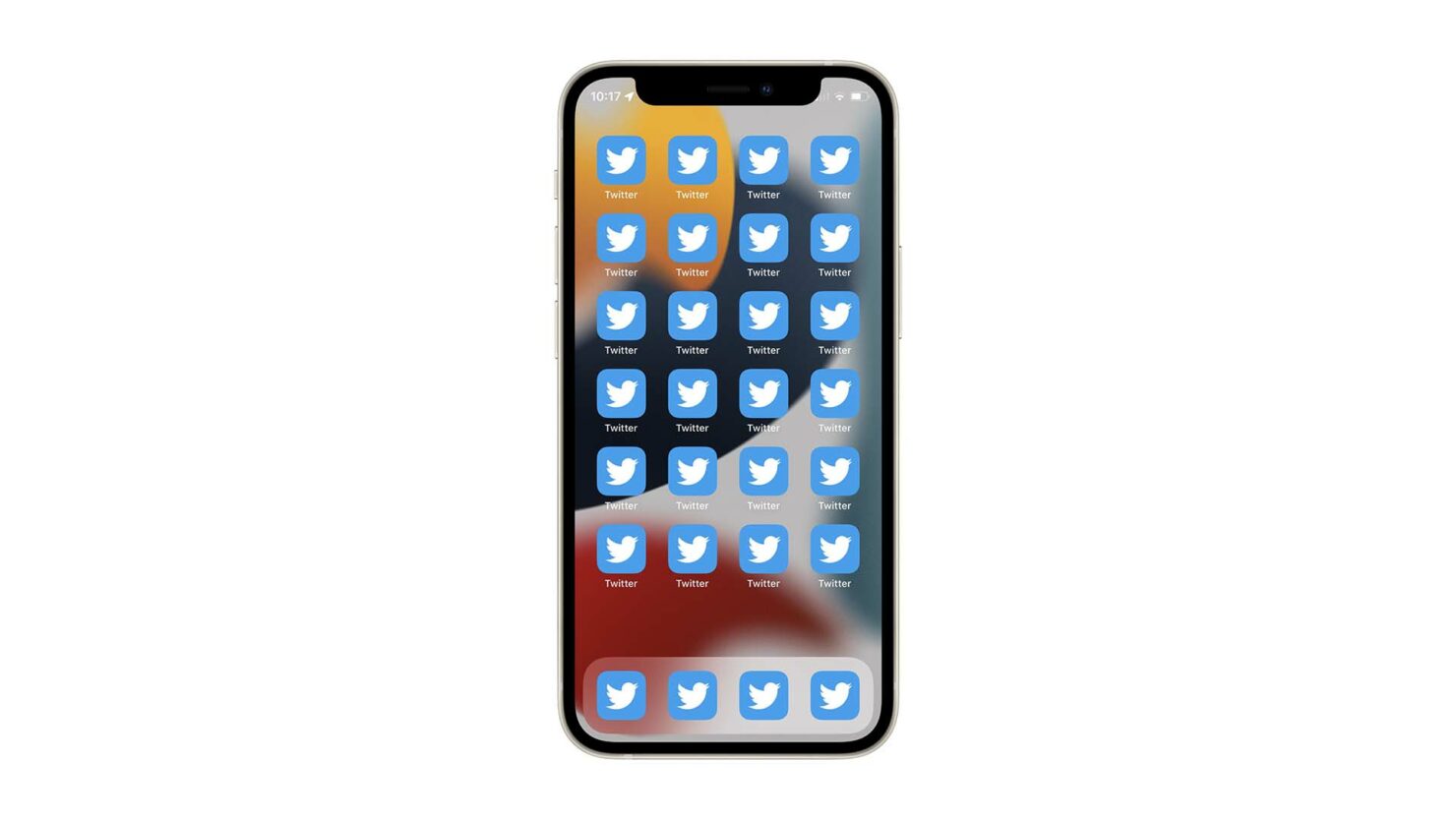 Though it took a long time for this option to be available for iPhone users, iOS 15 now allows multiple app copies to be placed on any part of the display and as many times as you want. This certainly looks like Apple took a page out of Android’s book since you can have multiple app copies running on Google’s mobile operating system too.

One reason why iOS 15 allows multiple app copies is thanks to its new Focus features. Depending on which Focus mode you are in at the time, you can disable home screen pages. This also means that you can set up different modes for when you are working and relaxing. For example, when you are in work mode, you can set it up to hide the app pages that have all your distraction-inducing apps in one place to maintain your concentration and productivity.

It is also extremely simple to make multiple app copies and place them on any part of the display. One way to do this is through the App Library. With an app is already placed on your home screen, go to the App Library, locate the same application, and long-press to drag it. You can then place it on the home screen, and your existing app will not be removed unless you choose to.

If you wish, you can fill up the entire display with app copies depending on the kind of work you are doing. At first glance, this might look like one of the bugs spotted in iOS 15, but Apple has actually intended for this to happen. As for when you can start making multiple app copies, the first public beta of iOS 15 will arrive in July, with an official release happening later in the year.

Want to know what else is know in iOS 15? Check out our following coverage.