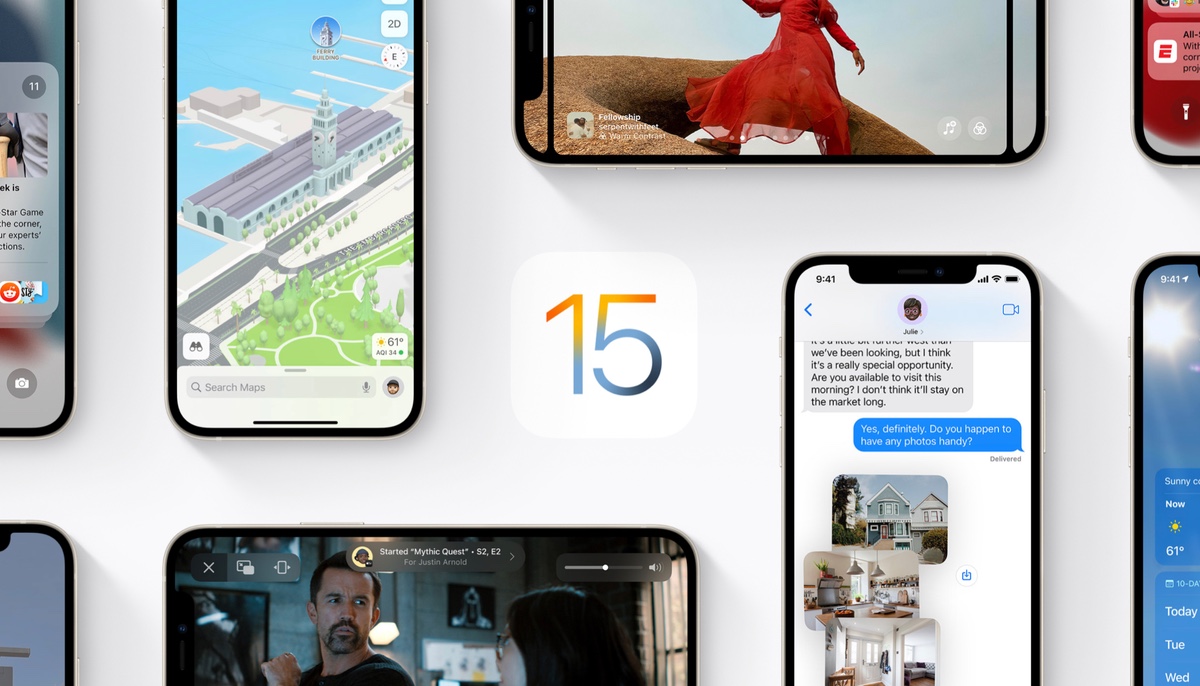 Apple released iOS 15 to the general public less than ten days ago and it can be considered a major update since it brings several forward-facing additions to the table. However, with every major update, new features and under the hood changes have an impact on the host iPhone's battery life. Henceforth, it brings us to check what impact does iOS 15 has on the iPhone battery life. Check out how iOS 15 stacks up against iOS 14.8 in a speed test comparison.

The extensive iOS 15 battery life test against iOS 14.8 shows how the new update performs on the iPhone 12 and older models down to the iPhone 6s. The new battery life comparison on iOS 15 reveals some interesting details. The test is conducted by the YouTube channel UltimateDeviceVideos by playing YouTube videos for an hour, scrolling social media, browsing the web, and playing Minecraft. The test will reach the end once the entire battery life has been used up.

Henceforth, if you are resisting updating to iOS 15 with fear of battery drain issues, we would recommend that you do so. It not only brings major features to the table but also enhanced battery life. On older iPhone models, it is still recommended that you update since there is little to no difference in terms of battery life. Also, check out iPhone 13 battery comparison against older iPhone models.

This is all there is to it, folks. Have you updated to iOS 15 yet? Let us know in the comments.